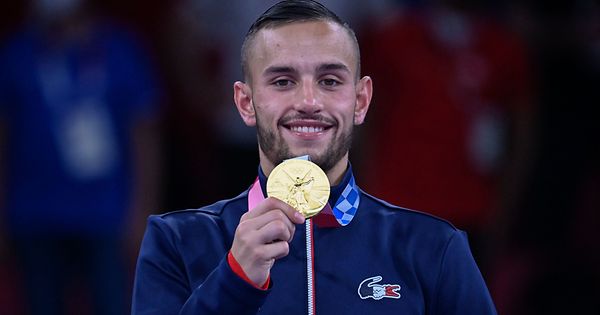 A Portuguese-French man with Minho roots, he made history as the first Olympic male karate champion in France. For the “Little Prince” Moselle, Portugal is the “second home”, and Cristiano Ronaldo is his landmark.

A Portuguese-French man with Minho roots, he made history as the first Olympic male karate champion in France. For the “Little Prince” Moselle, Portugal is the “second home”, and Cristiano Ronaldo is his landmark.

“Desire is power.” This has always been the motto of 24-year-old French descendant Stephen Da Costa, who on Thursday was named the first Olympic champion in men’s karate in the 67kg category.

This is the first time this sport is included in the Olympic Games, and the gold was brought to France by Stephen Da Costa, one of the world leaders in karate, the son of Michel dos Santos, a Portuguese father already born in France, in Mont Seine. Martin, Moselle, border with Luxembourg and French mother.

The French champion of Portuguese origin will be the de facto standard-bearer of the French delegation at the closing ceremony of the Olympic Games in Tokyo, the French National Olympic and Sports Committee (CNOSF) announced today.

Known as the “Little Prince of Karate”, Stephen Da Costa is one of the sport’s most prominent figures, already a world champion, a trophy won in 2018 and a two-time European champion. And now the Olympic champion.

“I dream of making history at the next Olympic Games. Who wouldn’t want to win a medal at the most important sporting event in the world? “- said the new Olympic champion in an interview with Contacto in 2020, admitting that his motto from childhood was” to want is to want. ” to be capable of”.

Steven da Costa, 23, has many European and world titles and is already a benchmark in the sport. He forms a team with his brothers, he is coached by his father, and Cristiano Ronaldo is his idol.

On Thursday, the dream of this Portuguese descendant came true, with roots in Arcos de Valdeves, where his grandparents are from.

Karate is part of his family, his usual trainer is his father, Michel dos Santos, his twin brother Logan and older brother Jesse also fight, defend the colors of Mont Saint Martin, five kilometers from Rodange, and they are all international across France … … 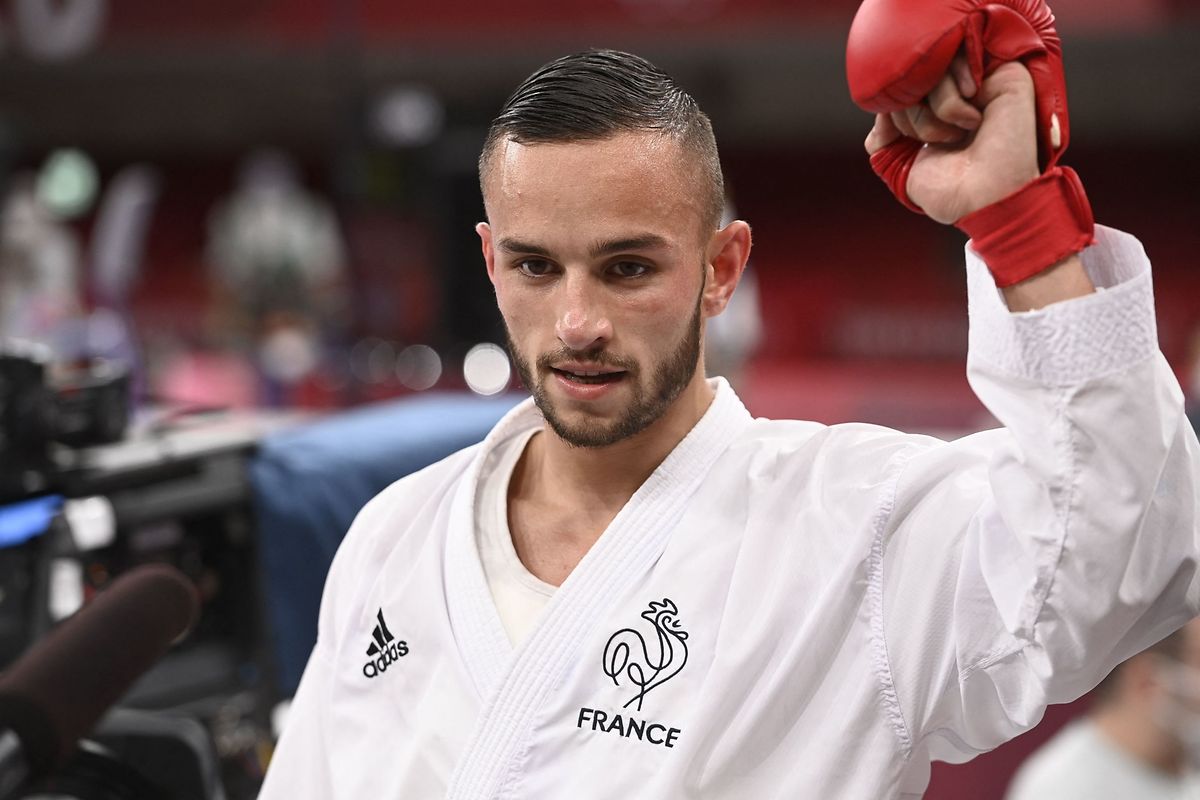 Interestingly, the father, who trains his three sons, only fell in love with karate after his sons started the sport.

Back in 2020, The Little Prince of Karate told Contacto, “I work hard to do my best. In my head, I only think about winning. I’m excited and very motivated. ” The commitment and motivation that earned him the gold medal in Tokyo by beating Turkey’s Eray Samdan 5-0.

“When I was younger, I also played football like other kids, and even handball, but then I only focused on karate. They started to notice me, and at the age of 14 I was first invited to represent the French national team. Since then, everything has become more serious, and sport has become an integral part of my life, ”the Olympic champion reminded Contacto in 2020.

We do not have permission to display this content.

Despite being born in France, Portugal holds a special place in the heart of Stephen da Costa.

“Portugal is like a second home,” it is “the cradle of our family, although my father was already born in France,” he confessed to Western France during his stay in Lisbon in April this year, where he competed and won. The family stayed at the paternal grandparents’ home in Arcos de Valdeves, but karate dominated Steven’s life, who admitted he didn’t have “many opportunities” to travel to Minho’s.

Portugal is at the center of the Portuguese-French community, and Cristiano Ronaldo has always been their guide, as he confessed to Contacto:

“Cristiano Ronaldo is an incredible athlete. It’s amazing how he manages to stay on top for so long. He is 35 years old and trains with the motivation of someone who is just starting his career. He has already won everything and continues to constantly surpass himself. For me, this is a great example of overcoming difficulties. “

Now also the “Little Prince of Karate” has certainly become an example of “overcoming” and a main reference point for many young French and Portuguese descendants when they brought Olympic gold from Tokyo to Mont Saint Martin, on the border with Luxembourg.

In this edition of the Olympic Games, Portugal has already won five medals, the best in history: Picardo’s gold in the men’s triple jump, Patricia Mamon’s silver in the women’s triple jump and bronze medals in judokas Pedro Fonseca and Fernando Pimenta. in canoeing. But Steven Da Costa’s gold medal for France also has a Portuguese heart.

Pichardo won the final of the troika, winning the Portuguese mission’s first gold medal at the Japanese Olympics.

The Portuguese athlete won bronze in the under 100 kg category, but said he wanted more. “I will work for gold in Paris,” promised the two-time world champion, who dedicated the victory to his mother.

Steven da Costa, 23, has many European and world titles and is already a benchmark in the sport. He forms a team with his brothers, he is coached by his father, and Cristiano Ronaldo is his idol.

Paez, classic and always in Portuguese

Thinking of Shifting Your Home? Read This First!