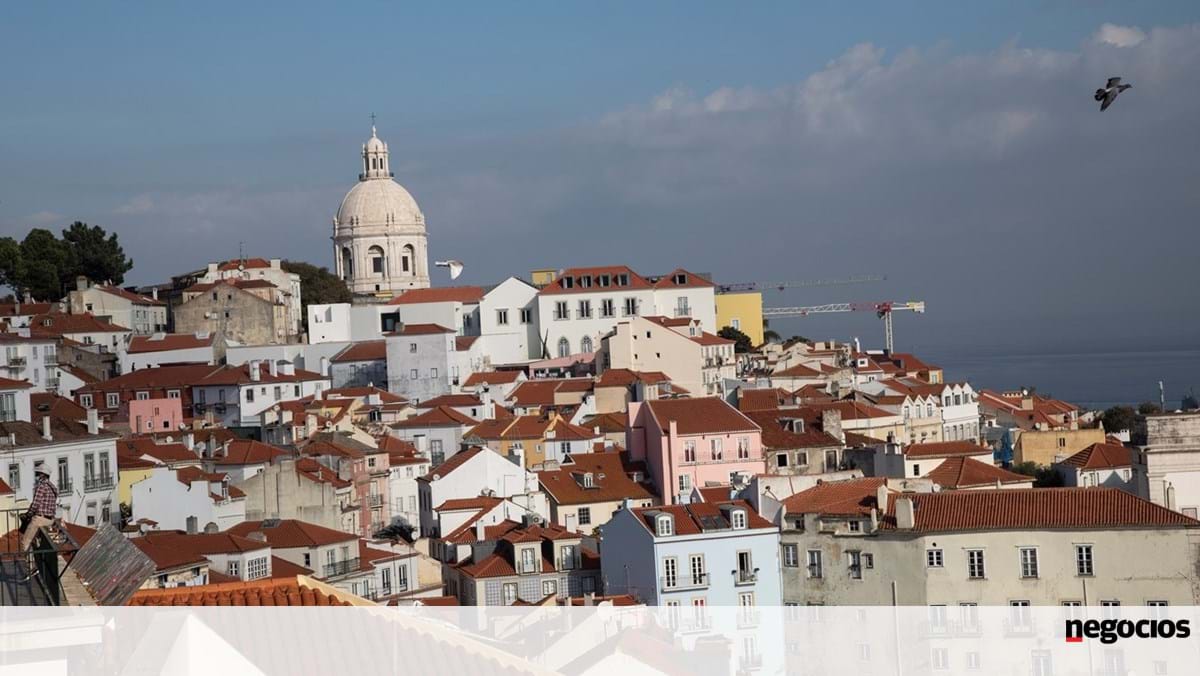 The average selling price of real estate in Lisbon in July increased by 10.9% compared to the same month in 2020, exceeding 600,700 euros. The average rental price in the area fell 7.1% over the same period to € 1,261, according to Imovirtual real estate portal.

According to research from Imovirtual, based on data available on the platform, which analyzes the dynamics of the average advertised selling and rental prices in Portugal, there was a slight increase of 0.9% in July for the country as a whole. The announced selling price compared to June was 371,880 euros.

Compared to the same month last year, the growth trend continued, which in July was 9%.

According to the study, Évora became the region with the largest increase in average over the previous month (+ 5.7%) for the third time.

Only Bragança registered a decrease (-0.7%) in July compared to the previous month, while in all other districts the average price increased.

Guarda, on the other hand, was again the area with the biggest drop compared to the same period last year (-7.5%).

The average rental price across the country stabilized in July after rising for three consecutive months.

“This average, which has been declining since mid-2020, has shown slight and progressive gains since April of this year, the month in which it first resisted a downtrend,” Imovirtual said in a statement, citing that value stabilized in July. the level of 1,012 euros. Compared to the same period in 2020, there is a decrease of 4%.

Last month and compared to the previous June, according to the real estate portal, the Vila Real area recorded the most significant growth (+ 22.6%), followed by Beja and Viana do Castelo with growth of 7.4% and 5. 2% respectively. …

Binance to suspend Ethereum withdrawals and deposits during hard fork