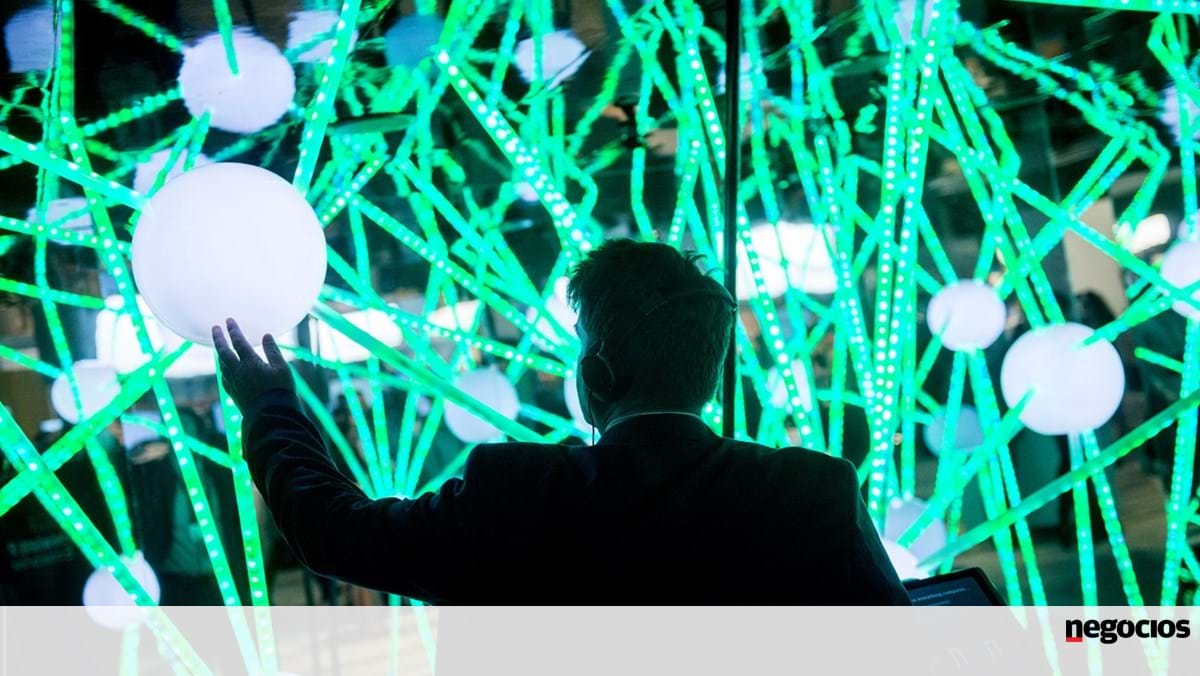 The founder of the Chinese group, Xinxuan, said in an interview with Lusa that Portugal could become a “European hub” for live commerce, a strategy to promote and sell products through live video.

“There are many opportunities in Portugal to develop ‘live commerce’, but this may require joint promotion of government and companies,” said Xinxuan Group founder and CEO Xin Yuzhi in a written response to Lusa’s question about the strategy for developing the concept in Europe and, in particularly in the Portuguese market.

“Portugal may even become a” center ” [centro] for “live commerce,” says Xin Yuzhi, founder of what is considered one of China’s leading e-commerce live TV broadcasters.

The official added that this intention – to turn Portugal into a “hub” – could be “made public” prior to this year’s Web Summit, to which Lisbon “has contributed since 2016 to become a place where people and businesses are changing the world. technology industry “.

In addition, he adds, “Portuguese e-commerce companies need to have an open mind about the changes that are shaping the industry and are actively driving the growth of this new form of online sales and marketing.”

In his opinion, live Portuguese e-commerce companies “could strengthen exchanges and cooperation with Chinese companies” in this area.

“I look forward to working with other European brands, especially Portuguese ones, to increase their sales and popularity in China through Xinxuan live streaming,” he concludes.

For example, on November 11, during Double Eleven (also known as Singles Day), which is considered the biggest shopping day in China, “sale night” on the Xinxuan Group’s broadcast platform. Vivo could be the equivalent. by the year of sales in the largest shopping center, ”he explains.

“Therefore, I hope that European and Portuguese brands will feel the power and benefits of living commerce,” he emphasizes.

Xinxuan Group was founded in 2017 and currently has four subsidiaries, each dedicated to different business segments: product selection and control; Business cooperation; training and managing Key Influencers (KOLs) who are professional sellers of various live broadcasts; and the incubation of brands created by Xinxuan himself.

When asked how much the live commerce market is now worth, he notes that at the end of last year there were “over 81,000 companies involved in live broadcasting in China,” and among them, “over 65,000” had been established in 2020. which is “about 10 times” the number of companies in this segment created in the whole of 2019.

According to consultancy iiMedia Reserch, the number of online streaming users in China reached 587 million in 2020, and is estimated to grow to 635 million this year and to 660 million in 2022.

According to him, last year, the total volume of goods on Taobao Live reached 400 billion yuan (about 52 billion euros).

This year “the scale of the live commerce market will reach billions,” he says, noting that iiMedia Research predicts the size of this market in China will reach 1.2 trillion yuan (about 157 billion euros). year.

KPMG and AliResearch already estimate about two trillion yuan, which in 2021 will be about 261 billion euros.

When asked that “direct streaming trading” is successful in Asia but still not widespread in Europe, Xin Yuzhi pointed to the “popularity” of electronic payments and “low Internet prices” as the main reasons. The large number of mobile Internet users and the fact that the e-commerce industry in Asia has developed “earlier and more mature than in other regions.”

In addition, he stresses, the use of short videos “helped develop a market for real trading.”

With regard to plans for the next four months (until the end of the year), the CEO said that “Xinxuan will continue to increase sales of Chinese domestic goods.”

At the same time, “we will also develop broader partnerships with European brands and help more European products enter the Chinese market through Xinxuan live streaming,” he adds.

“We hope to introduce new Portuguese products” to this “thriving market,” he stresses.

“Since the beginning of this year, the Xinxuan Group has entered the full-service marketing 3.0 era rather than the 2.0 living commerce era,” he says.

In other words, “From sales to the top, Xinxuan has begun to penetrate into a deep strategic area by providing a full range of brand marketing services,” and “in the next four months,” Xinxuan will follow this strategy, he concludes.

Need to boost your Wi-Fi signal at home? This network helps you

See also  There are changes in Cybertruck! Tesla is testing a new pickup design
Continue Reading