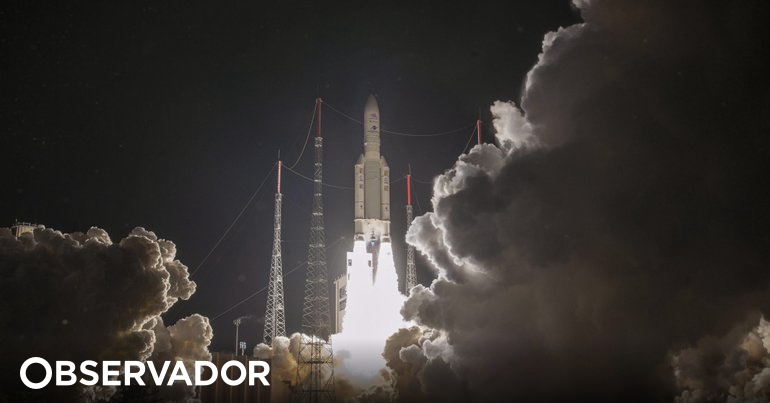 Passing through Venus is a necessary maneuver for both probes to reach their destination.

Solar Orbiter, launched in February 2020, is spacecraft for observing the sun, which involves a partnership between ESA and its American counterpart NASA.

BepiColombo, which, strictly speaking, consists of two rigs sent into space in a module in October 2018, seeks to explore Mercuryduring a joint mission between ESA and his Japanese counterpart Jaxa.

According to the ESA statement, the passage of probes through Venus “offers an unprecedented opportunity to study the environment of Venus from different places at the same time and, moreover, from places that are not usually visited by a planetary orbiter. “

High-resolution images of Venus will not work, only black and white photographs. shot by two of the three cameras in the BepiColombo module. The first image is expected to be available on August 10, with most of the rest the next day.

The Solar Orbiter will be able to observe the night side of Venus later this week, according to ESA.

The European Space Agency also hopes that the data collected as the Solar Orbiter and BepiColombo pass through Venus may provide useful information for the EnVision probe mission, which will launched in 2030 to study the planet’s atmosphere.

In early October this year, the BepiColombo module, which transports two probes, will make the first of six approaches to Mercury at an altitude of 200 kilometers.

Two probes will be placed in orbit around the planet in late 2025 to study, namely its magnetic field and the exosphere (outer layer of the atmosphere).

Astrophysicist Joana S. Oliveira is part of the ESA’s BepiColombo mission science team, and Efacec has created electronic equipment that monitors cosmic radiation during flight and operation of one of the module’s probes.

On November 27, the Solar Orbiter will make its last approach to Earth at an altitude of 460 kilometers. Thereafter, it will regularly pass through Venus, gradually increasing the slope of its trajectory in order to better observe the solar polar regions, which is important for understanding the solar activity cycle.

Portuguese companies Critical Software, Active Space Technologies and Deimos Engenharia have been involved in the development of several components of the solar probe.