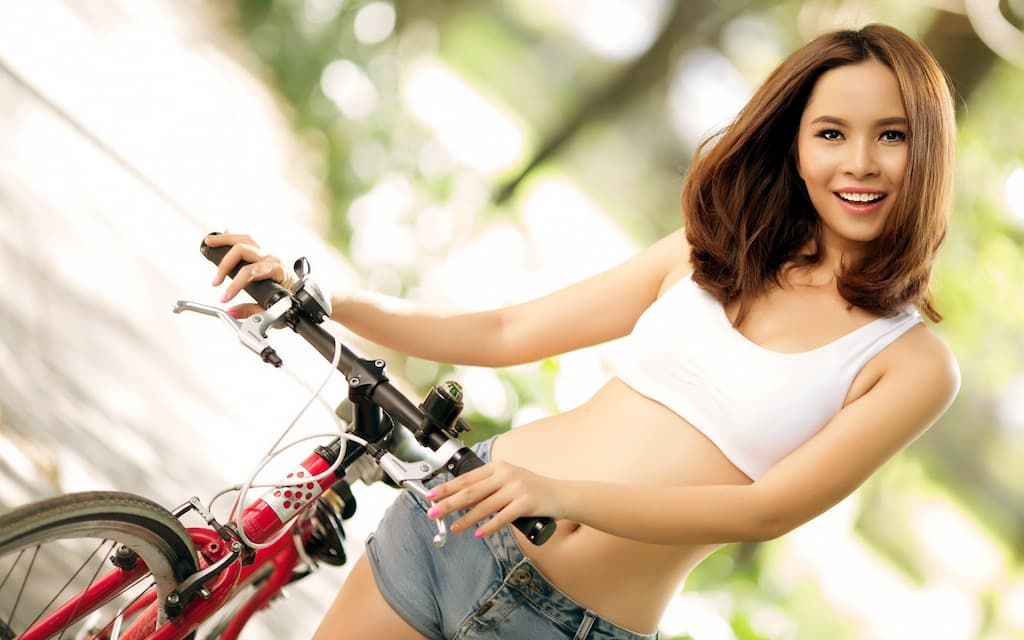 Are you thinking about buying a bike? Do you already know the incentives of the government? This week, Diário da República reported that boss Antonio Costa will “offer” over 1,785 “checks” for the purchase of regular and electric bicycles.

In line with the above, an incentive is being created to introduce into consumption low-emission vehicles with a global distribution of EUR 4,500,000 (four million five hundred thousand euros). This means that the amount of benefits has increased by 500 thousand euros compared to what was originally determined.

It should be noted that this new procedure changes the number of benefits provided to vehicles of the 4th and 5th typology, that is, electric and regular bicycles, respectively. 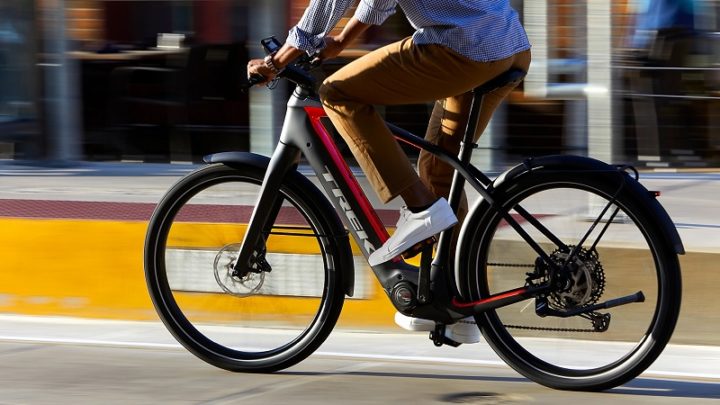 According to the Environmental Fund, 2,769 applications were submitted for 100% e-bikes, motorcycles and mopeds. Of these, 1,300 have already been adopted. There were 1,349 applications for regular bicycles, of which 613 were approved.

Anyone who wants to apply for a promotion, just go to this link...

See also  Europe is turning green. Oil and gold down. Percentage Increases - Markets Per Minute
Related Topics:
Up Next

Why Pfizer and AstraZeneca’s protection has fallen over the years

See also  The week starts with a strong decline. Know how much you will pay to complete the deposit