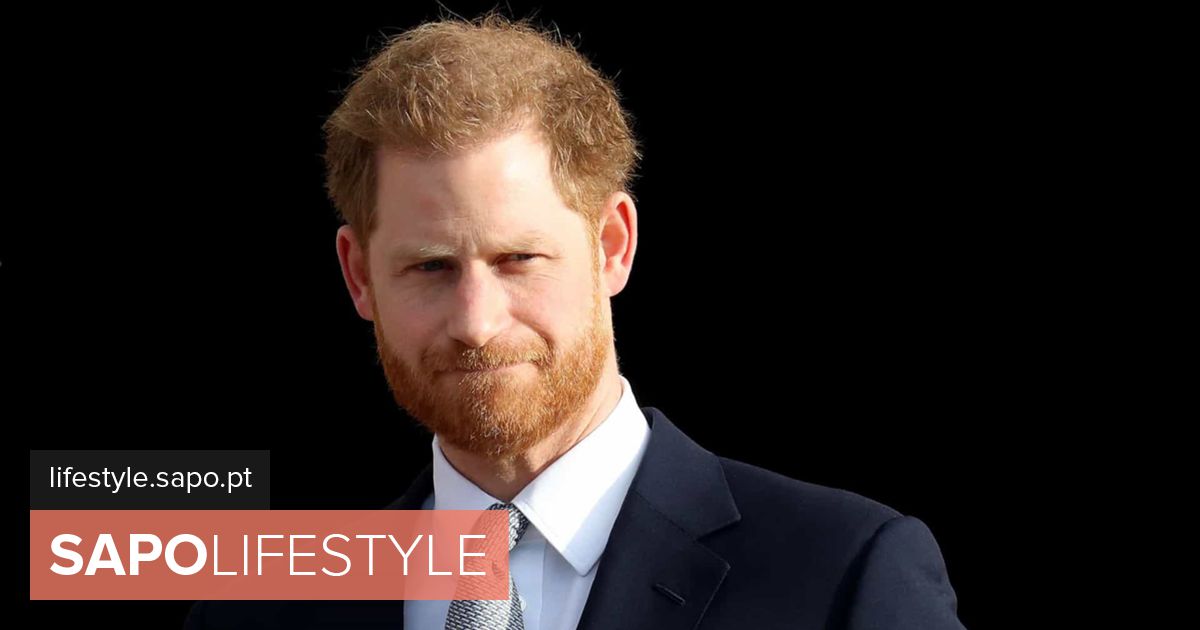 Prince Harry flew in a private jet on his way home from a solidarity polo event. An episode that takes place about three months after highlighting climate change as one of society’s “most pressing issues”.

The prince flew in a 20-seat plane just after being photographed riding at the tournament. Harry makes a two-hour flight from Aspen, Colorado to Santa Barbara, California, to his mansion in Montecito, where he lives with his wife Meghan Markle and their two children.

The plane, worth more than 50 million euros, belongs to one of Harry’s polo friends, American businessman Mark Ganzi.

In light of what happened, royal author Tom Quinn said, “This seems utterly disingenuous, given all your talk about climate change.”

Moreover, he noted that Harry seems to be the type of person who “rules the rest of the world” when his behavior “does not match” his words.

Remember, this is not the first time Harry has been criticized for traveling in private jets while talking about the effects of climate change.

In 2019, The Sun recalls, the prince and wife Meghan have made six out of ten private jet trips since their wedding a year earlier. But he continued to lecture on the environment.

READ ALSO: Harry and Meghan: Leaving the Royals Was More Difficult Than They Thought 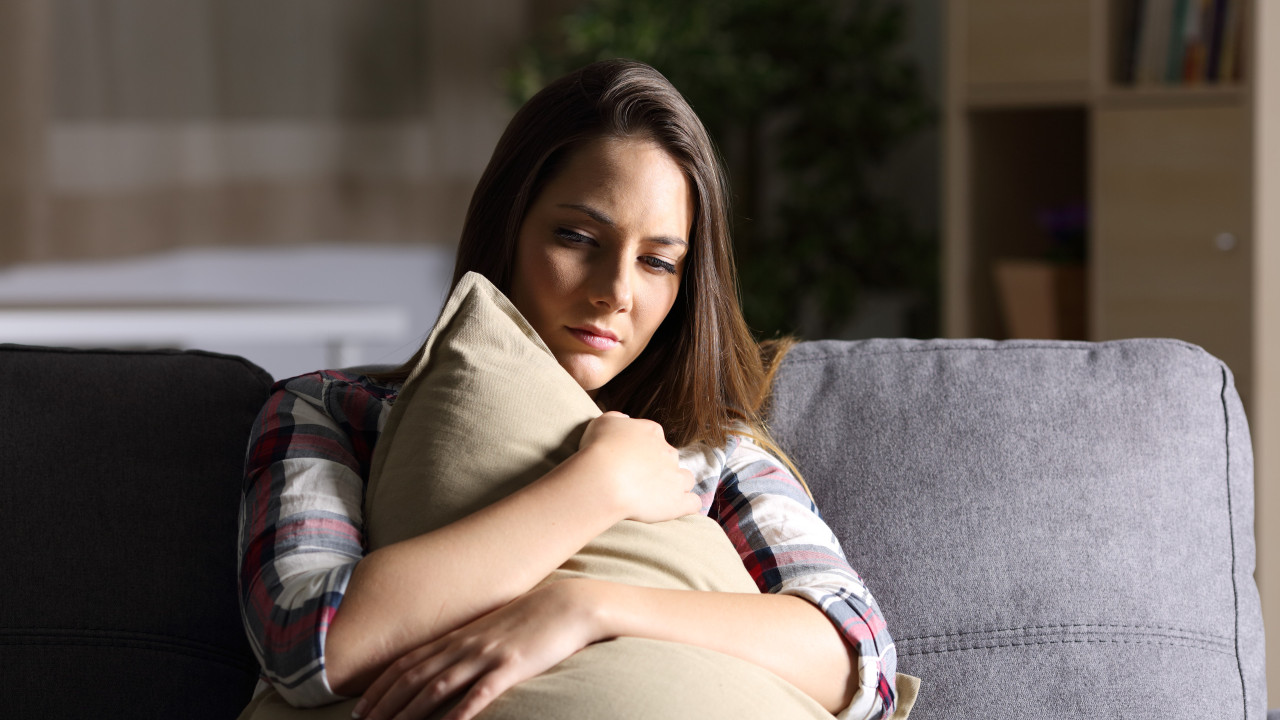 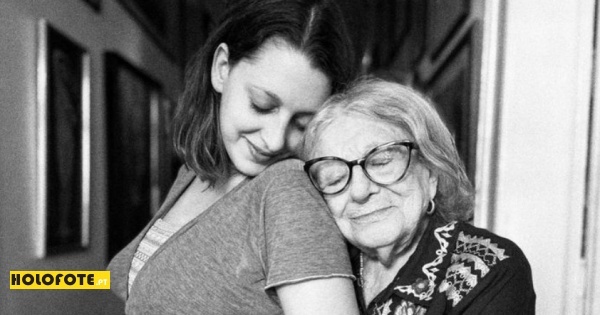 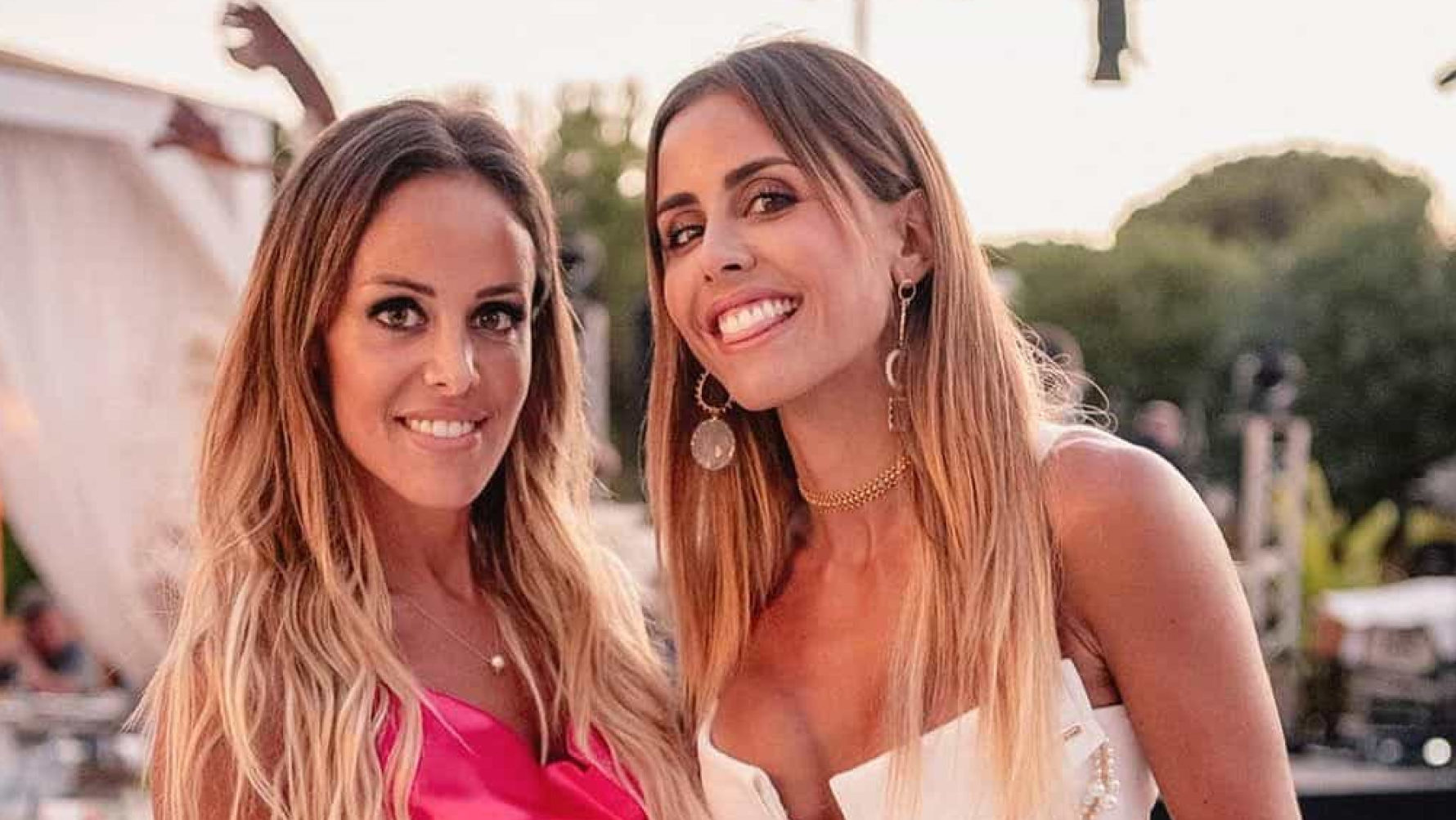