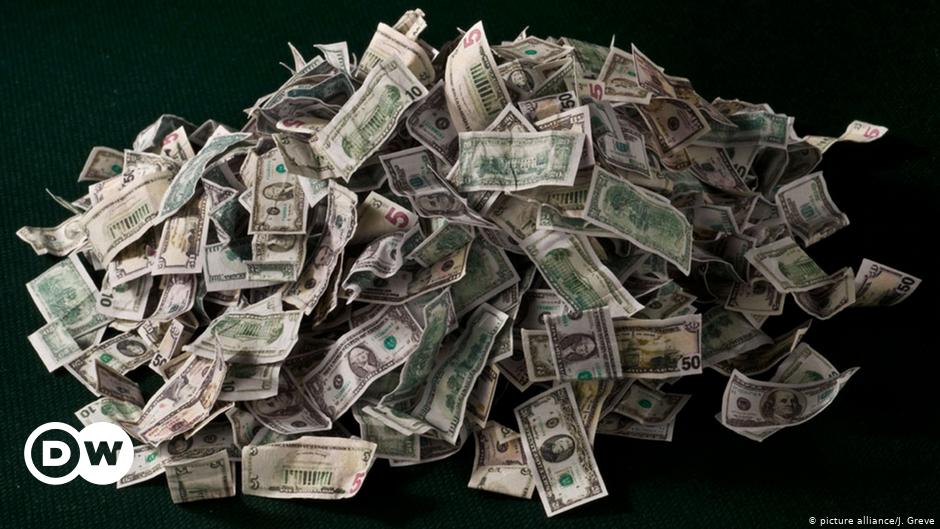 << We are faced with an act that once again questions the image of Guinea-Bissau, but above all with an exaggeration on the part of the United States of America, because Guinea-Bissau, despite being a fragile country, has a Government that The United States recognizes itself and with whom it has established contacts, ”political scientist Rui Jorge Semedo told reporters.

According to Semedo, the United States should cooperate with the government of Guinea-Bissau, emphasizing that “first and foremost” this issue should have been resolved at the state or government level, and only in the absence of cooperation could this type of position be justified.

On Thursday (Aug 18), the US Department of State announced a $ 5 million award for information leading to the arrest or conviction of Antonio Indjay, the former head of the Armed Forces of Guinea-Bissau.

General António Indjai has been there since May 2012 following a coup in April of that year in Guinea-Bissau due to sanctions imposed by the United Nations that prevent him from traveling.

Guinea-Bissau, he continued, is “a fragile country,” and the United States, “by giving up this bait, could deepen the breaches, including in military structures.”

Rui Jorge Semedo also said that more information should be requested from the United States, since Antonio Indjai is already under UN sanctions that prevent him from leaving the country, and his possible capture will require internal cooperation.

“Although Antonio Indjay is a retired soldier, he still has great influence in the military structure, and it is no coincidence that his inauguration was carried out by the incumbent president and prime minister,” he stressed.

According to Rui Jorge Semedo, this position of the US authorities “is aimed at creating abnormal situations of mistrust and persecution not only within the military structure, but also within the state itself.”

The political analyst also defended the “position” of the head of state of Guinea-Bissau and the need to disclose additional information on this matter, namely whether any extradition request was made.

“The document implies that they are capturing a criminal. Now no one confirms or refutes what the US is saying, ”he said.

According to a statement released Thursday by US State Department spokesman Ned Price, Antonio Indjai “led a criminal organization that has been actively involved in drug trafficking in Guinea-Bissau and the region for many years, even as the head of the Guinean armed forces.”

“Antonio Indjai was considered one of the most influential destabilizing figures in Guinea-Bissau, operating freely in West Africa, using illicit revenues to corrupt and destabilize other foreign governments and undermine the rule of law throughout the region,” the statement said.

PSDB, DEM and MDB criticize Bolsonara for impeachment of Moraes