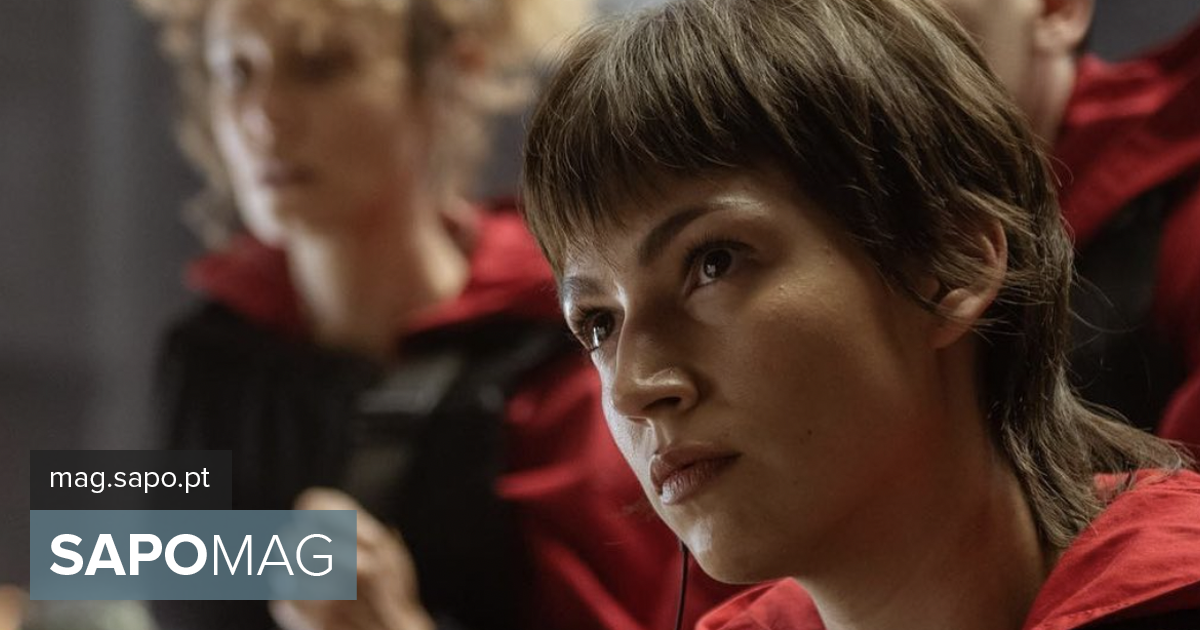 Already counting down to the release of new episodes of “La Casa de Papel”, Netflix unveiled on Monday, August 2, the first trailer for its fifth season.

For the video, the production chose the theme “Mad World”. The song of the British band Tears for Fears should become the main theme of the soundtrack for the new episodes of the Spanish series.

The first part of the fifth and final season of La Casa de Papel opens on September 3, and the second volume comes out at the end of the year on December 3.

The trailer also shows for the first time Ursula Kobero (Tokyo) and a character played by Miguel Angel Sylvester in Lisbon.

For the creator of the series, Alex Ping, the fifth and final part will be “epic”. “We spent almost a year thinking about the best way to destroy the gang. How to touch the professor by the ropes. How to create irreversible situations for different characters. And the result is the fifth season of La Casa de Papel. “War comes to the fore at its wildest extreme, but it is also the most epic and exciting season of them all,” he adds.

See also  Coronavirus will be with us for good, Sage scientist warns
Continue Reading

See also  "If you have children and stepsons, you are the eldest daughter!"
Continue Reading

See also  Script director sues Baldwin for "playing Russian roulette with a gun without seeing if it is loaded" in a scene that "does not require firing."
Continue Reading