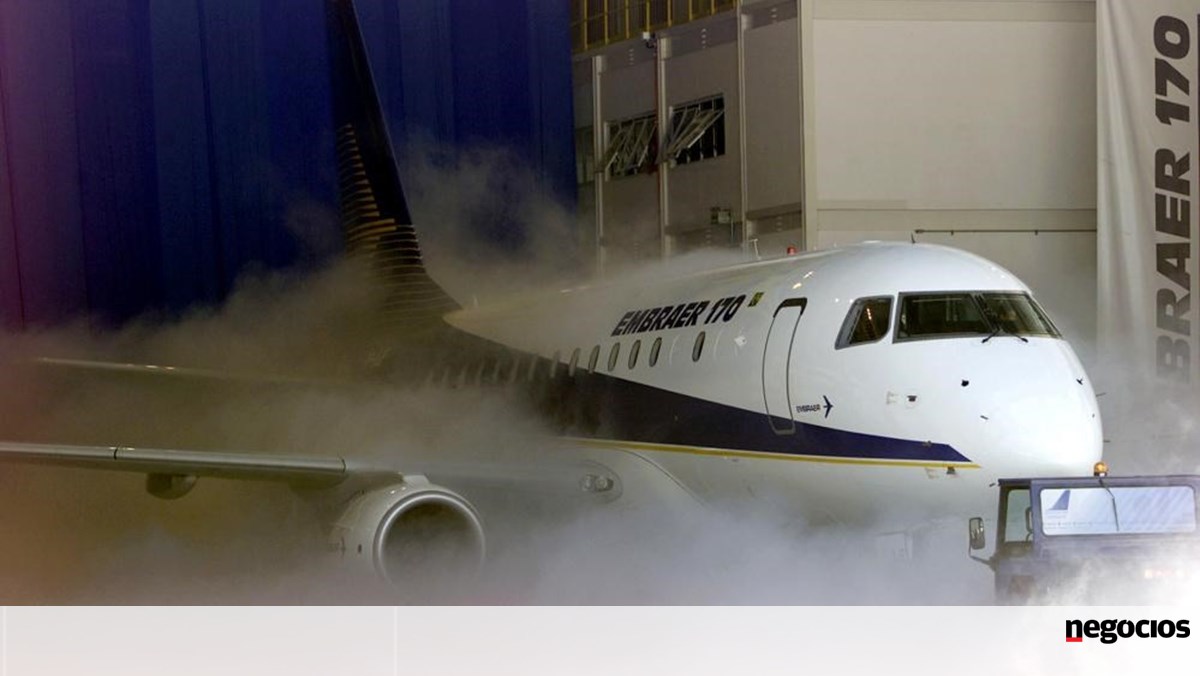 During the first manned flights, the company said key characteristics such as power, performance, control, thermal management and operational safety of an electric aircraft were analyzed.

The aim was to demonstrate in real conditions the results of computer simulations, laboratory tests and the integration of soil technologies, which have been carried out since the second half of 2019.

“The first flight of an aircraft is always a milestone, and the takeoff of our first zero-emission electric aircraft also symbolizes the corresponding contribution of our teams and partners to the energy transition in this sector,” said Luis Carlos Affonso, in a statement, Vice President – President of engineering, technological development and corporate strategy of Embraer.

“We are committed to finding solutions that will make the future of more sustainable aviation viable, and innovation will play a fundamental role along the way,” he added.

The technology cooperation project used a WEG electric transmission system and an EDP-funded battery set, which were integrated into the EMB-203 Ipanema aircraft, which in 2004 became the world’s first aircraft certified and mass-produced to run on renewable fuels (ethyl alcohol ).

Embraer is the world’s leading manufacturer of commercial aircraft with up to 150 seats with over 100 customers worldwide.

The Brazilian company has manufacturing units, offices, service centers and a parts distributor in, among others, the Americas, Africa, Asia and Europe.

In Portugal, in the aviation industry park of Evora, there are two Embraer factories, and the company is also a shareholder of OGMA – Indústria Aeronáutica de Portugal with 65% of the capital in Alverca.

See also  Always struggling with the Internet at home? NOS has a solution