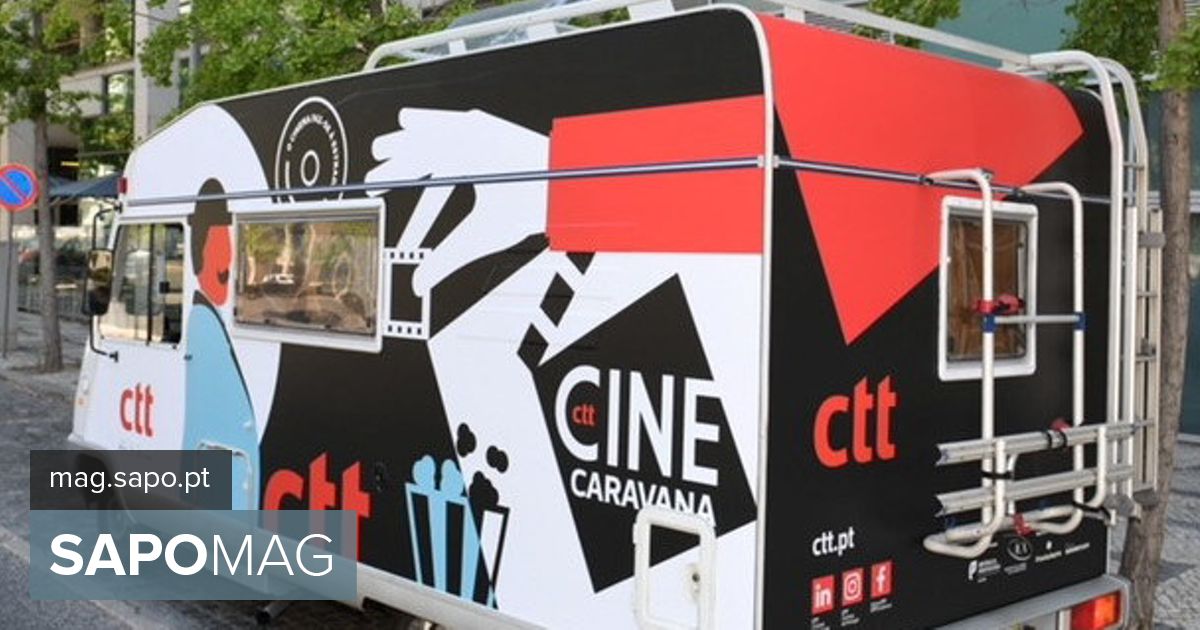 More than 2,000 people have already watched open-air Portuguese cinema screenings, as confirmed by the Cine-Caravana, the organization said in a statement.

Supported by the Film and Audiovisual Institute and the Ministry of Culture and in partnership with CTT, the initiative kicked off in Braga on 28 July and will run until 15 September, passing through 27 cities in 18 districts in mainland Portugal.

Cine-Caravana is described as “a mobile cinema that has a 5-meter inflatable screen, projector, sound system that can be installed and removed in any area in thirty minutes, without interfering with the organization of the space or as a legacy.” auditorium for up to 200 people with seating, ensuring safety.

A retrospective of the country initiative will take place at the last session in Lisbon on 15 September.

See also  Sky Brown: Skateboarder, 11, was hospitalized after falling in horror
Related Topics:
Up Next

See also  The Portuguese language was one of two subjects whose average level rose.
Continue Reading