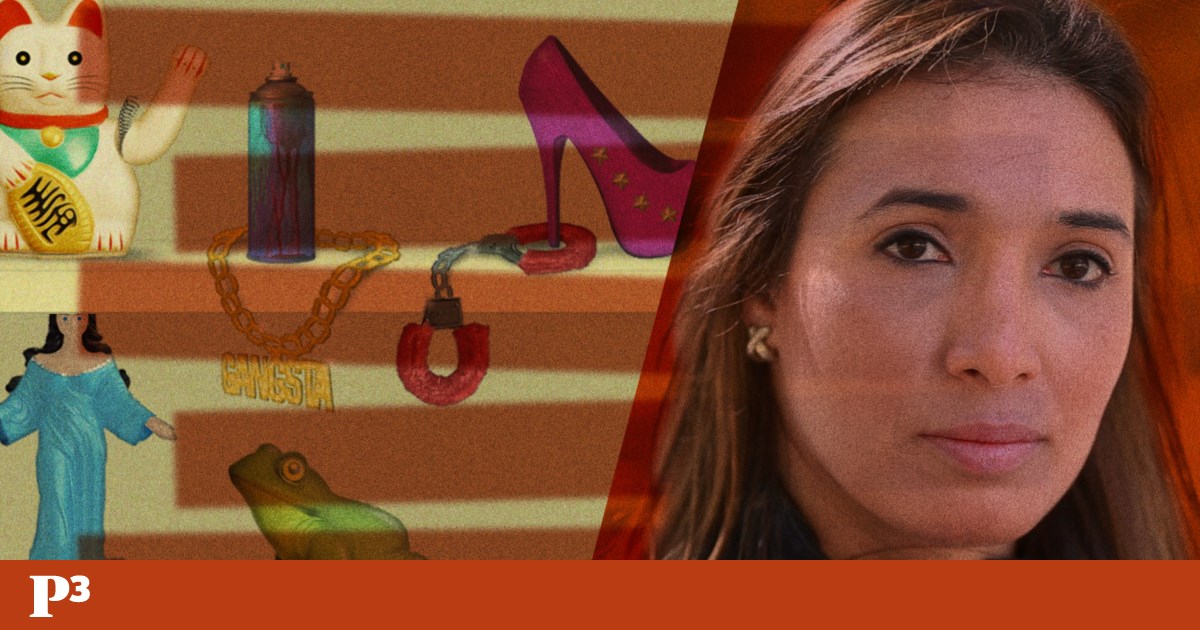 It was supposed to last only a few years. Samara Washington, a 35-year-old Brazilian, came to Portugal to pursue a master’s degree and ended up staying. She thought language would make communication easier, but she often faced prejudice, from refusing to speak to her in professional situations because of her accent to accusations that she had come to “steal husbands”.

When people realize that she is Brazilian, Samara is under pressure. “You cannot be wrong, you cannot behave or dress that way, because they will judge you for it.” And not only. For emphasis too. After six years in Portugal, Samara “still” has a strong accent, which, judging by the comments, is a clear contradiction. “Portuguese does not consider Brazilian Portuguese to be a language.”

Samara already attracted attention at work because the client did not like the Brazilian expressions written in emails… Expressions like “please”. “I wasn’t rude, but they realized I was Brazilian and teased me.” There is already a note in your assessment about the improvement of European Portuguese.

After overcoming the language barrier, other prejudices arise. Samara was still studying when she started looking for work, and recalls two job interviews in which she was postponed for being a Brazilian woman. “I was waiting for an answer, and the prospective employer came up to me and said that he could not hire me because he did not know how to control himself with me. And I thought, what do you mean by control? “

The second time, she was denied a job at an insurance company for fears that Samara would eventually “seduce clients.” The image of the seductress was so often associated with her that she did not care. “One day I left work to buy coffee, and on the way, someone realized that I was Brazilian and called me a whore. My friend, a Portuguese, listened and asked: “Are you not going to do anything?” Not me, I’m used to it. “

Samara Washington didn’t respond to the insult, but there are conversations she doesn’t want to miss. With the Portuguese about their prejudices. And the real contribution of immigrants to social security accounts. In 2019, Social Security had a surplus with immigrants of € 884.4 million.

“This can be a boring, hackneyed question. They say enough to talk about it. But this is not enough. Because if we don’t talk, people will never know what it’s like. ”

What are the benefits of an Organic T-shirt?

″ My currency? Making Portuguese cinema closer to Portuguese and the world ″