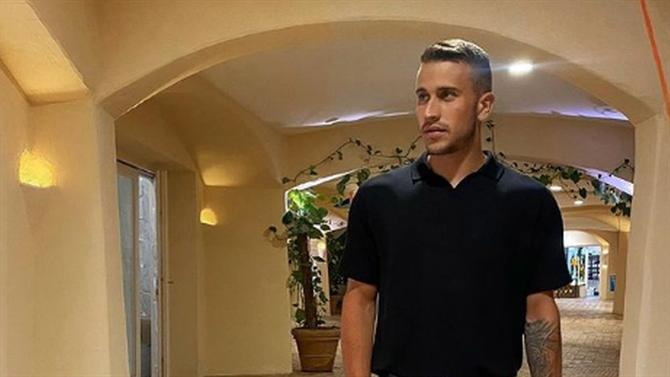 A relatively unknown name in European football, 26-year-old Spanish striker Alex Berenguer is at the center of a FIFA decision that could shake the transfer market.

In a statement to Osasuna, the club in which Berenguer was formed showed that the world football regulator was right in a legal battle against Turin, in which the Pamplona club is demanding € 1.5 million in connection with clause, related to the sale of a football club. Athletic Bilbao’s player is, after all, an anti-competitive clause.

Last summer, Turin earned 12 million euros in connection with the transfer of Alex Berenguer to Athletic Bilbao. From this amount, the Turin club will now have to deduct € 1.5 million to pay Osasuna over 45 days. According to Italian press reports, Turin will appeal to the Court of Arbitration for Sport (TAD), arguing that these articles are null and void. For its part, FIFA objects to the agreement signed by the club in 2017. At the time, Turin agreed to pay € 5 million for Berenguer’s sports rights, and the transfer included an anti-competitive clause, accepted by both parties, which: in the eyes of the organization headed by Gianni Infantino, makes this value legitimate.

João Mario and Guilherme Ramos cases
Anti-competitive clauses were also the subject of discussion in Portugal this summer. The most notorious case came with João Mario, hired by Inter in 2016, when Sporting demanded a payment of € 30 million in case of a transfer to Portugal. As a result, the midfielder signed a contract with Benfica, but this time as a free player.

Guilherme Ramos, a 24-year-old Sporting defender who played at Feirense, moved towards Germany’s Arminia Bielefeld, but said he had been approached by Porto with an interest in an anti-competitive clause.