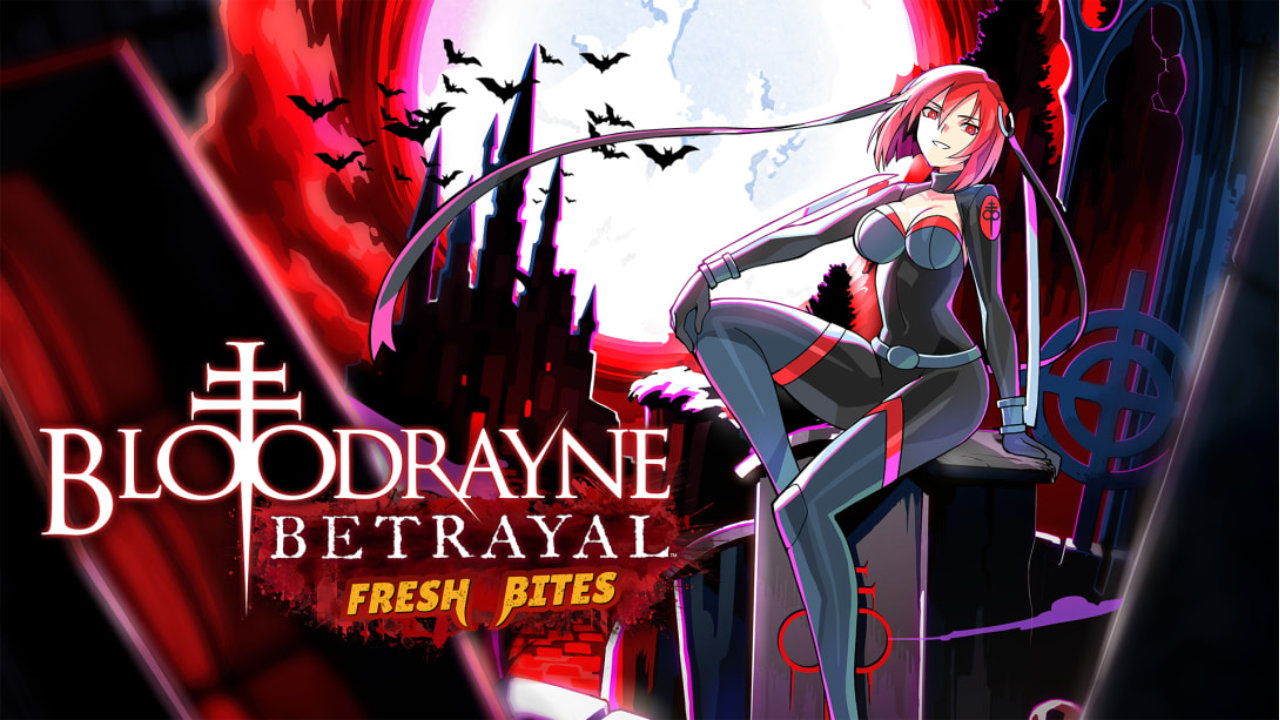 If you like 2D building Hack and Slash games, don’t miss this news. After all, on September 9, Ziggurat Interactive will be promoting the release of the remaster of the classic BloodRayne Betrayal: Fresh Bites.

According to the information, the title will have an updated look and several improvements that will make the original adventure (launched in 2011) even more attractive and fun … let’s get down to the details?

Backed by the Starter Trailer (which you can check below), Ziggurat has confirmed that BloodRayne Betrayal: Fresh Bites Remaster will be out September 9th for PC, PS4, PS5, Xbox One, Xbox Series X | S and Nintendo Switch. … Here’s a video…

As for the improvements that players will be able to take advantage of in this new version, we also have great features of an updated look (with support for 4K resolution), improved commands (with DualSense in the case of PS5), updated mechanics. , fixes, new difficulty levels and new voices.

It is also worth noting that some Collector’s Editions will be available for PS4, PS5 and Switch, but it is not yet known if these additional content will arrive in Brazil. So it is worth following the news inherent in this debut.

In any case, we can say that the chance to return to the classic game BloodRayne Betrayal: Fresh Bites already deserves any investment. The game has shone on the seventh generation consoles and, therefore, many people are already eagerly awaiting this version of the remaster. To the next…

Hey! I am Johan Bravo, I am 29 years old, and I write ghost of my own accord. I write about what I love: games, anime and more. Sometimes I write about my dreams and write lyrics for songs I’ve never sung.

Xiaomi Redmi 10 is official! The new champion of cheap smartphones has arrived

Samsung to phase out ads in native apps on One UI