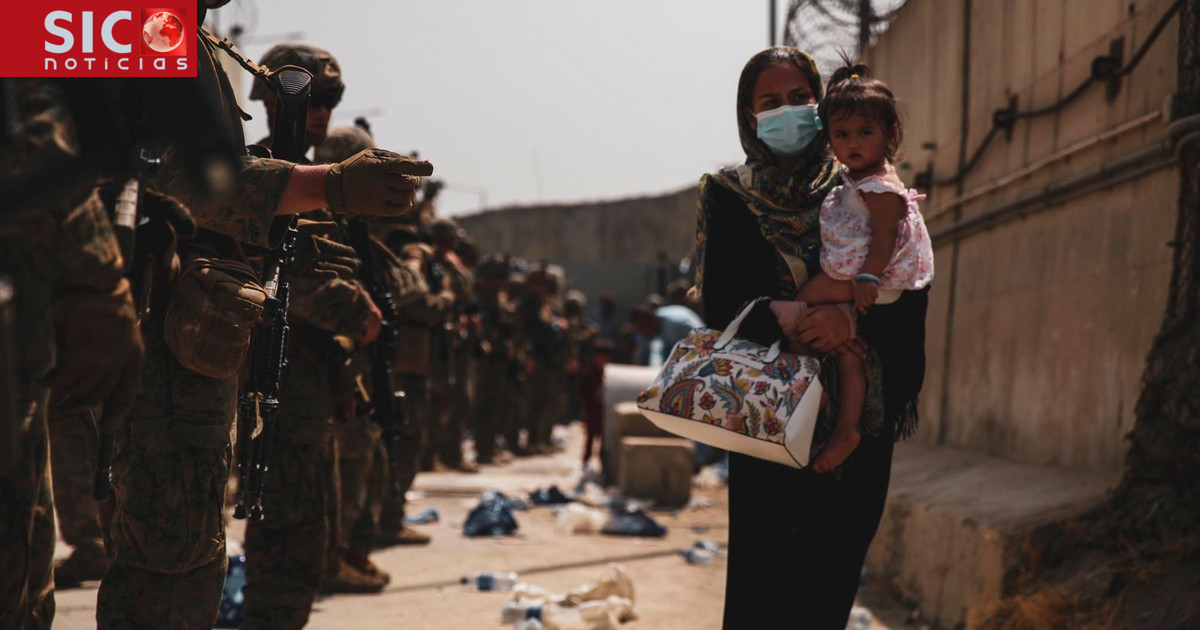 The HuBB – Humans Before Borders collective asks the Portuguese government to act in the face of the humanitarian crisis in Afghanistan, demanding the immediate withdrawal of the people Portugal has pledged to welcome.

In a letter addressed to the Minister of the Government of Portugal, demanded an increase in the number of refugees that Portugal must accept and the swift implementation of requests for family reunification in Portuguese territory by resident Afghans.

In a statement, the HuBB – Humans Before Borders team refers to direct citizen action by sending an email addressed to the Prime Minister, Minister of Foreign Affairs, Minister of State and President, Minister of the Interior and Minister of National Defense.

The government is invited effective reception of people that Portugal has committed to receive within the framework of various international and European agreements concluded in recent years, and using their political influence so that other European member states can accept and integrate these people and reject the deportation of Afghan asylum seekers.

“The time to act is now“- says the organization, adding that” as long as Afghans do not live in a safe place where their human rights are respected, “it will conduct information campaigns, protest and awareness campaigns and will continue to call political representatives.

After the Taliban seized power in Afghanistan, the team said, thousands of Afghan citizens are desperately looking for a safe place to live away from the imposed repressive and dictatorial regime.

Given the current situation, the organization is moving forward, The Portuguese government initially proposed the withdrawal and placement of 50 refugees., 30 who have collaborated with NATO and the rest who have cooperated with services of the European Union recently reported that this number has been increased to 240…

However, the team adds, still not providing specific details on when, how and where these people will be transported, also considering that given the humanitarian emergency and the severity of the situation, their number remains clearly small and insufficient.

“We have a responsibility to protect these people., in addition to the fact that the decision to immediately withdraw only those who have cooperated with the European Union and NATO is highly discriminatory. “It is necessary to withdraw as many people as possible from Afghanistan as soon as possible,” he says.

The Taliban captured Kabul on August 15, ending an offensive that began in May when US and NATO forces began withdrawing.

International forces have been in the country since 2001 in the context of the United States-led offensive against the extremist regime (1996-2001), which welcomed the al-Qaeda leader Osama bin Laden, mainly responsible for the terrorist attacks of February 11, September 2001, on the ground.

The takeover of the capital ended a 20-year foreign military presence in Afghanistan by the United States and NATO allies, including Portugal.

Bayern, Barça, Atlético, Liverpool … So many sharks on the Portuguese coast