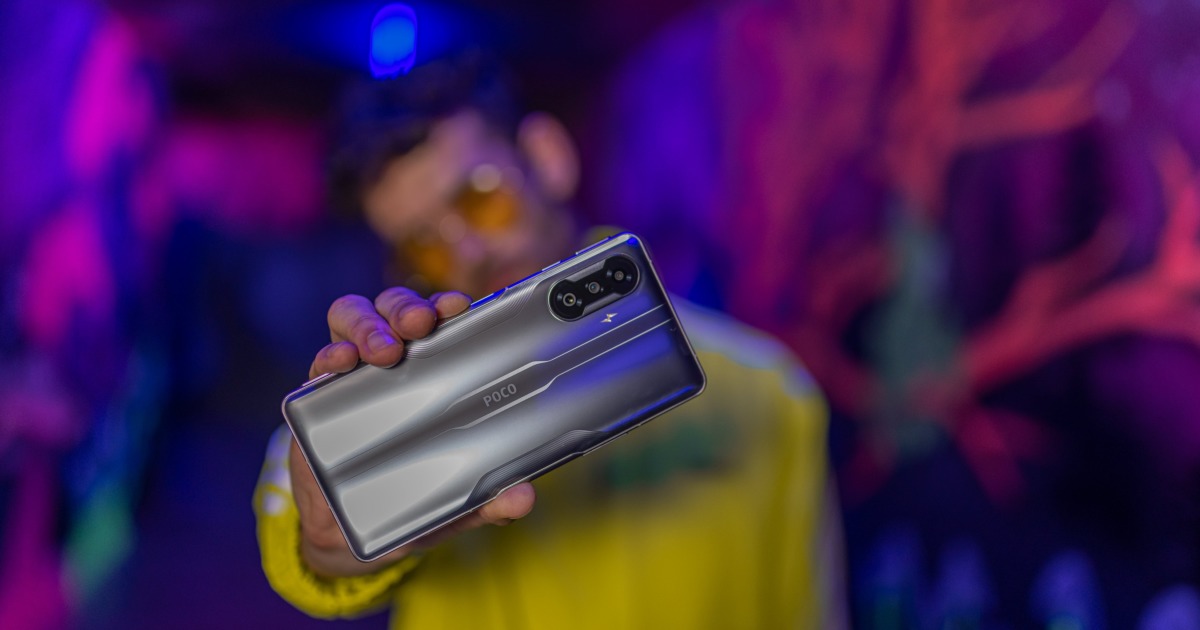 After so many rumors and leaks, the Xiaomi sub-brand has finally unveiled the POCO F3 GT. It is a smartphone targeted at the high-to-mid-range segment with a lot of emphasis on gaming and a supposed rival to the recently launched OnePlus Nord 2.

The big difference for competitor OnePlus is that, at least for now, it won’t be possible to buy the POCO F3 GT in Portugal. This is because the smartphone was introduced only in India…

First, the POCO F3 GT is not quite an original smartphone. This is a renamed version of the Redmi K40 Gaming Edition released in China and retains most of its features. 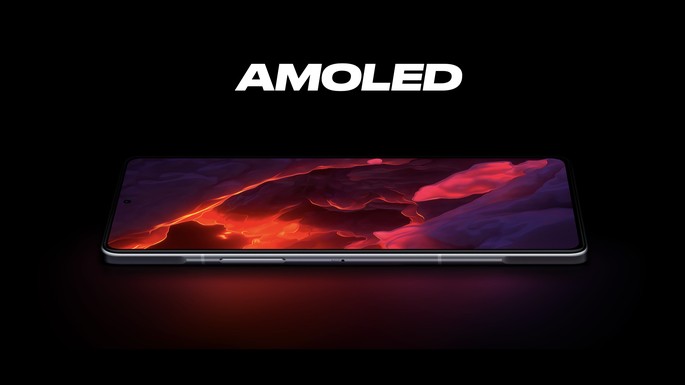 In terms of processing, you can expect the same MediaTek Dimensity 1200-AI that we find in the OnePlus Nord 2. It will add 6 or 8 GB of RAM and 128 GB or 256 GB of internal storage.

It’s worth mentioning that the screen has a 480Hz touch response rate to be faster in your games. With the slider on the side, you can even activate triggers, which will be a valuable help in many games. 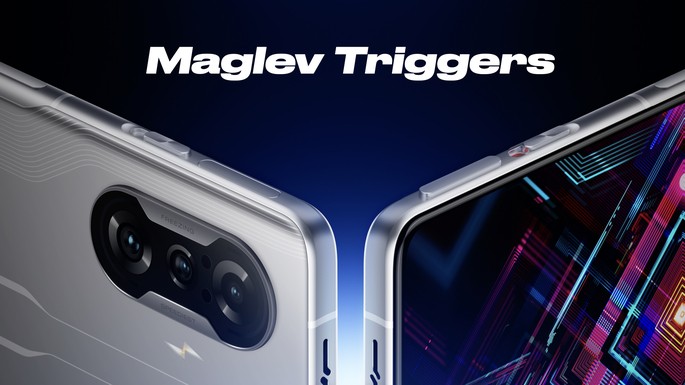 In terms of battery, you can expect a 5065mAh combo with 67W fast charging. Which on paper beats the OnePlus Nord 2’s 4500mAh and 65W charging.

See also  Gamescom | Lego Star Wars: the Skywalker Saga will be released in 2022

In the photographic segment, we have three rear cameras: 64MP main, 8MP ultra-wide and 2MP macro. Front camera built into the hole, 16 MP.

Thanks to its glass and aluminum construction, the POCO F3 GT is protected by Gorilla Glass 5. There is RGB lighting around the rear cameras, which can be used in games or simply as a warning light for notifications. The equipment will be sold in black and silver colors. 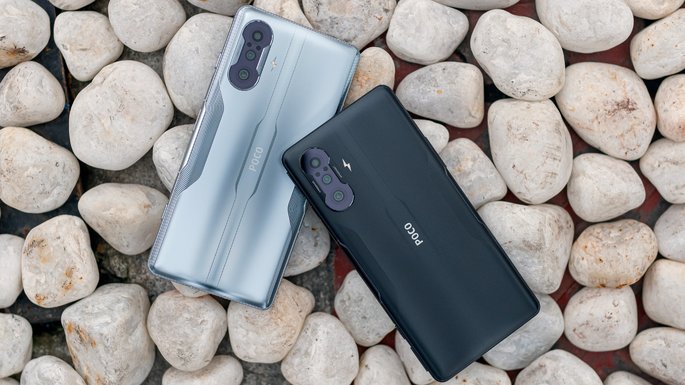 As we said above, so far the POCO F3 GT has only been presented in India. The values ​​below are therefore a guideline for this market and are directly converted to Euros.

The equipment will go on sale in India from July 26th. There are no details about a possible global version yet.

Samsung Galaxy Z Fold 3: the characteristics of the front camera of the screen are in doubt

Nuuvem is EA’s new Official Partner and is celebrating the event with promotions in Battlefield 2042 and FIFA 22.