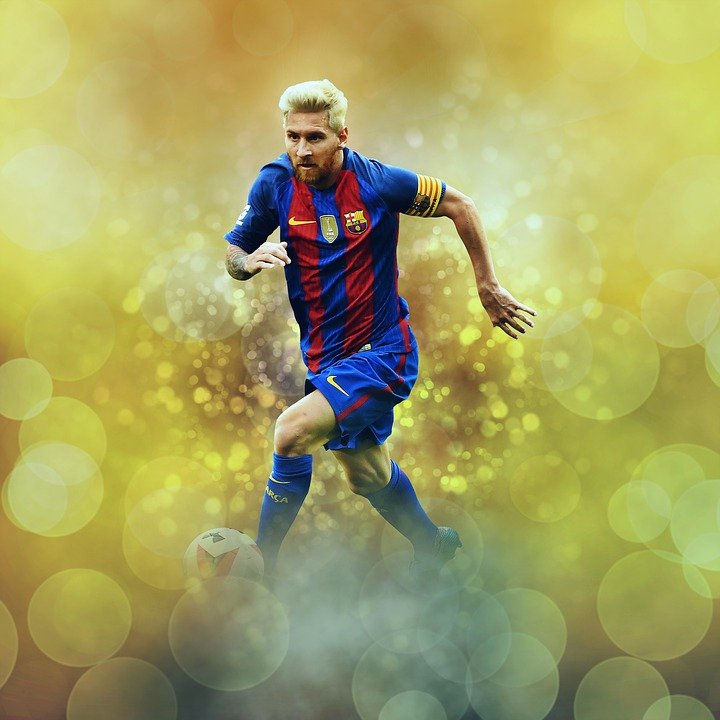 Spain was not fancied at Euro 2020, but they went to the semi-finals despite their billing as outsiders.

Only a missed penalty kick cost them a place opposite England in the final, but as the dust settled and players returned to their clubs, the nation was braced for a bigger problem: is one of their two biggest clubs on the brink of collapse?

NBC reports that the La Liga giants will have to reduce wages by around 40% this season, putting them in a complicated position. Lionel Messi’s contract has expired, and they are not able to offer him a new one. After 672 goals in 778 appearances for Blaugrana he appears to be on his way out of the club. With the debt problem rising, he might not be the only one.

Several Barcelona stars impressed at Euro 2020, and there might now have to be a fire sale of some of those stars. Already, manager Ronald Koeman has added Sergio Agüero, Memphis Depay, Eric Garcia and Emerson Royal. The most recent of those additions, the former Manchester United man Depay, cannot currently be registered due to the financial situation the club is in. The likes of Agüero, thought to be earning $317,000 per week, have no resale value and seem indicative of the club’s problems. Between them, the four new signings are thought to command wages of more than $800,000 per week, proving that lessons are not being learned.

Instead, the club relies on the sale of players such as Neto ($89,000 per week) and Miralem Pjanic ($289,000 per week). They have already moved on Junior and dismissed Matheus for poor performance, which could yet end up seeing them sued. They are also keen on shifting big earners such as Samuel Umtiti ($286,000 per week) and Phillipe Coutinho ($201,000 per week) from the wage bill. Whilst that might seem a sound plan, moving players on in bulk is not an easy thing to do. An infographic on rebuilding a football dynasty by Bwin, shows that the Barcelona side has been undergoing a steady rebuild for the last seven years. Still, they’re no closer to finding a golden generation as they did with Xavi, Iniesta, Puyol and of course, Messi. The current high turnover will do little to help them achieve success.

They do have saleable assets though, courtesy of Euro 2020. One of those is forward Martin Braithwaite. His career trajectory is an odd one – two years ago, he couldn’t get into the Middlesbrough team in England’s second-tier, but this month he helped Denmark to the Euro 2020 semi-finals. He will be sure to attract suitors, especially as he is likely to come at a knockdown fee and won’t command megastar wages.

Barcelona and Real Madrid’s influence on the team has been minimal in terms of the Spanish national team. There were no Madrid players in the Euro 2020 squad, but we did see Pedri and Jordi Alba impressing for Spain. Neither is expected to leave the club, but both would free up money. Alba is on around $206,000 per week and combined with the wages of Coutinho and Umtiti, which is around $486,000 per week, it would make a severe dent in the wage cap. It probably is not enough: some reports suggesting they need a $230m saving. Pedri’s value is not in the wage saving; instead, he could generate a considerable transfer fee after becoming the youngest player ever to represent Spain at the finals of the European Championships.

The other big name who could well be on the move is Antoine Griezmann, part of a disappointing France team at the European Championships. He scored for Les Bleus in the group stages, but with Agüero and Depay arriving, his first-team chances may be limited at the Nou Camp. With 22 goals in 71 La Liga appearances, he has barely justified his $142m transfer fee, nor his eye-watering wages thought to be $475,000 per week.

The future is certainly not clear for the Catalan giants. At Euro 2020, Spain’s young guns outperformed expectation and raised hope for the future, but the most prominent club side in the country are not so fortunate. Barcelona has not finished outside the top three in La Liga since 2003, but a fire sale might mean they are playing catch up on better run clubs if the situation is not resolved.

“We have opportunities, but we do not consider ourselves the best,” says the Portuguese creative 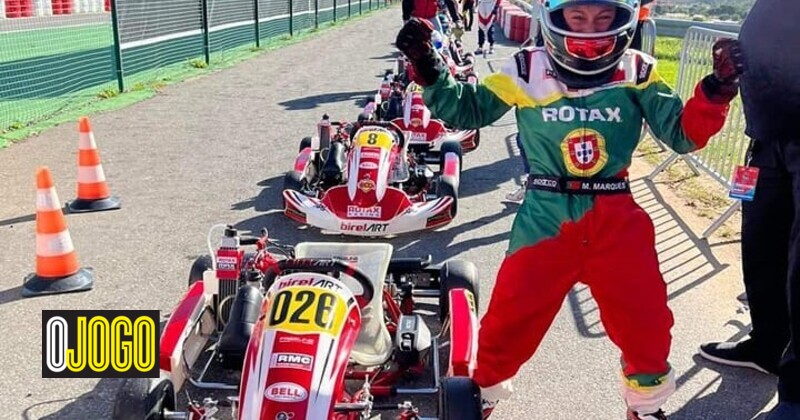 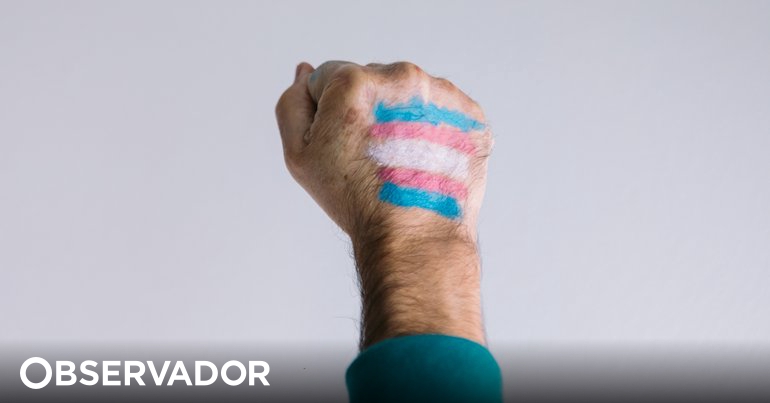