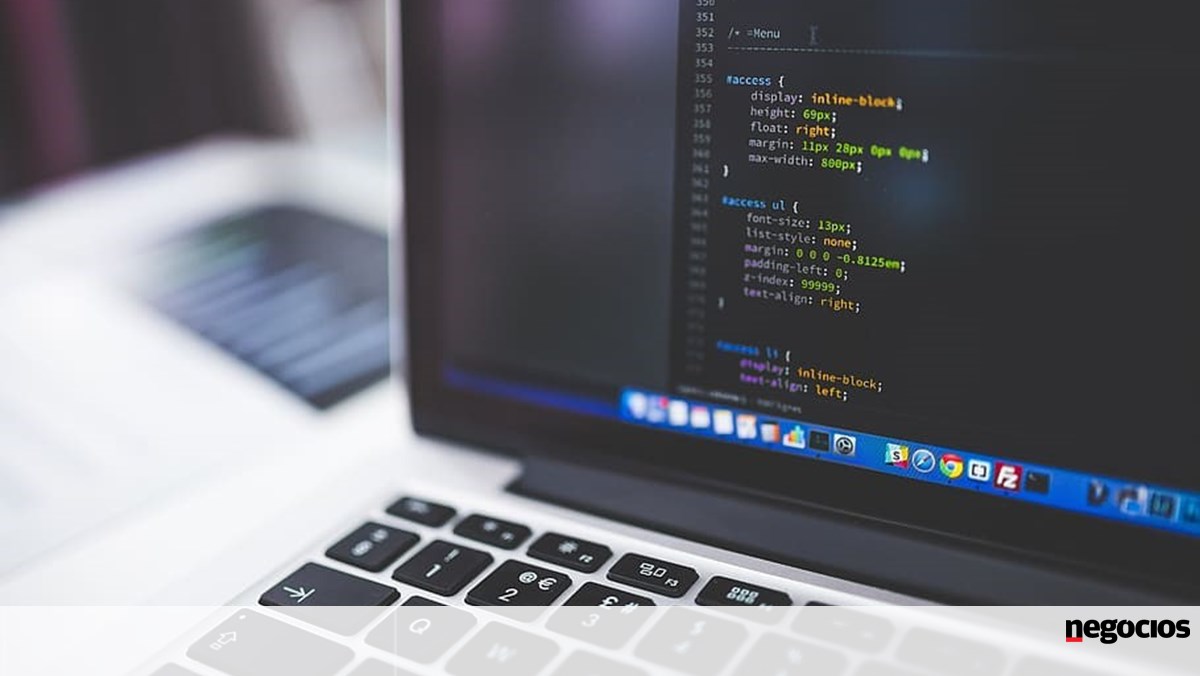 Long-term residence visas will be issued as part of the National Codification Program launched by the government and aimed at attracting professionals in the sector with the aim of diversifying the economy dependent on the use of fossil resources.

With the sixth largest oil reserves in the world, the United Arab Emirates hopes to create 1,000 large companies in the next five years that will participate in the digital transformation of its economy and government systems.

This plan was launched in collaboration with global tech giants such as Google, Microsoft, Amazon, Cisco, IBM, HPE, LinkedIn, Nvidia and Facebook, and aims to increase investment in the country, funding new “startups” (innovative companies), among which are 408 and 1,089 million dollars (from 344 to 917 million euros).

The UAE must host at least 10 events involving programming professionals in order to find “innovative solutions to 100 problems” related to governance, economy, technology, healthcare and services.

In 2019, the country, formed by seven sovereign Arab monarchies and located in the southeast of the Arabian Peninsula, began providing golden visas for 5 and 10 years to foreign investors, entrepreneurs, executive directors, scientists and students.

Would you buy a printer that used to be used for mining cryptocurrencies?

See also  Next week, fuel will become cheaper, and gasoline will return to 2021 values