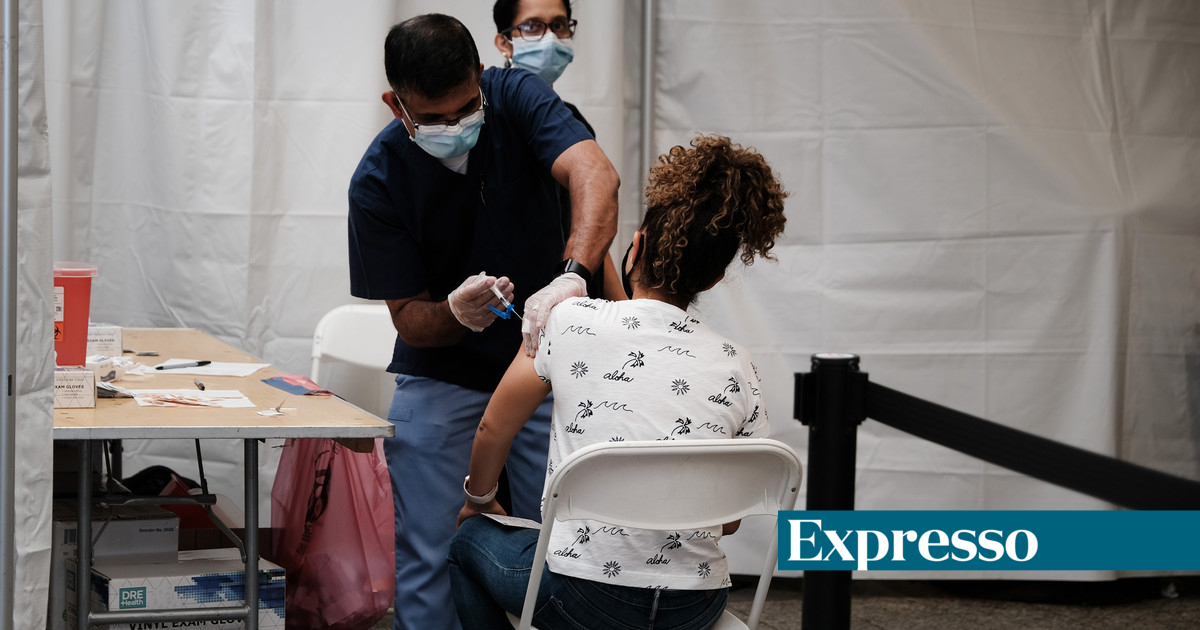 The US Food and Drug Administration (FDA) plans to issue a warning about a possible link between the Johnson & Johnson vaccine and the development of Guillain-Barré syndrome. According to The New York Times, the regulator believes that the likelihood of developing this serious neurological condition after the introduction of this vaccine increases three to five times. However, he stresses, this is a rare situation.

The FDA has identified 100 possible cases of the syndrome after receiving the vaccine using a monitoring system whose patient information is provided by health insurance companies, a source close to the process confirmed to the North American newspaper. Case studies are preliminary and most people who develop the syndrome have recovered.

However, the FDA still believes that the benefits of the vaccine as a means of preventing serious illness or death from COVID-19 still far outweigh the potential side effects. “It’s no surprise that these types of adverse reactions are related to vaccinations,” explains Luciana Borio, a physician and former FDA investigator under the Obama administration, to the New York Times.

However, according to a statement released this Monday, the Centers for Disease Control and Prevention said cases were mostly reported two weeks after vaccination and that the syndrome manifested itself mainly in men over 50. One case in the database indicates that a 57-year-old Delaware man who has suffered a heart attack and stroke in the past four years died in April this year, a few weeks after vaccinations, and developed to Guillain-Barré.

Among other problems, Guillain-Barré causes muscle weakness and numbness in the legs and arms.

A warning is expected by this Tuesday, and European authorities will follow suit, as well as take into account the side effect associated with the Johnson & Johnson vaccine.

Because they are being developed in a different way and using different technologies, there is no evidence that Guillain-Barré is associated with Pfizer-BioNTech or Moderna vaccines. This is not the first time Johnson & Johnson’s vaccine has been questioned in the US, and its use was even suspended for a while earlier this year for safety reasons.