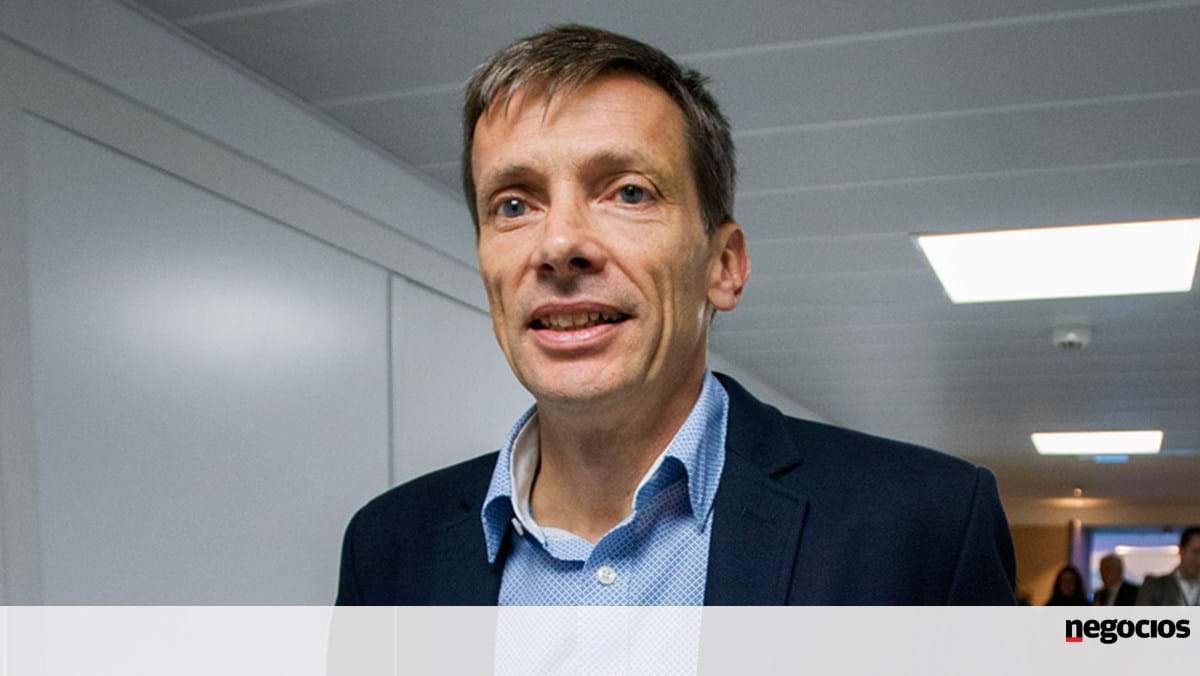 Sonae Industry reported: in a statement released today with CMVM, asked the capital market regulator to leave the exchange.

“In accordance with the decision taken at the general meeting of shareholders,” the company headed by Paulo Azevedo (pictured) “applied on this date with a request to the Securities Market Commission to lose its status as a public company,” the document says. …

June 28 last yearThe Azevedo family, which controls over 92% of Sonae Indústria’s voting shares through Efanor, has received approval from AG to consider the company’s request for a loss of quality as a public company. There was no request to the CMVM – which was done today – and no regulatory approval to complete the process.

According to what has already been announced at the convening of the GA, Efanor proposes to buy back within three months after the CMVM approval of the loss of the status of a public company, shares owned by shareholders who do not vote for discussion at the general meeting.

The refund to be applied on purchases of shares that are still in the hands of other investors and who express a willingness to sell Efanor will be the same as for the capital increase and OPA at € 1.14 per share. … If investors want to keep their shares, they can do so, however, they still have to bear costs such as holding the securities, and their trading may be more difficult as they will be outside the market.

The Azevedo family now directly or indirectly owns 92.26% of the voting rights associated with the share capital of Sonae Indústria last May, following a capital increase by the company and after the family was unable to obtain sufficient voting rights to request a delisting from the stock exchange as part of a takeover bid (OPA) announced against the company last year.

It will be the second company in the Sonae universe to go public in less than 12 months since the elimination of Sonae Capital last November, after Efanor took control of 92.302% of the share capital and 93.5% of the travel company. following the takeover bid completed in October 2020.

A whale that has been sleeping for 9 years “wakes up” and moves 109 million reais in bitcoin. 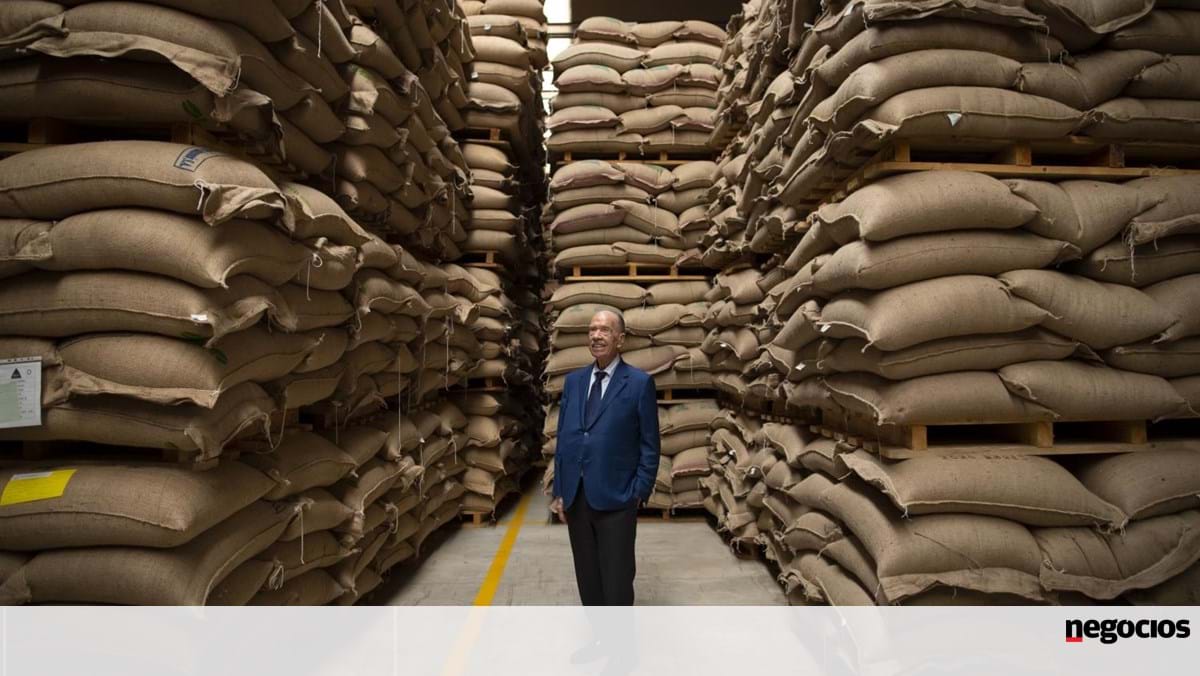 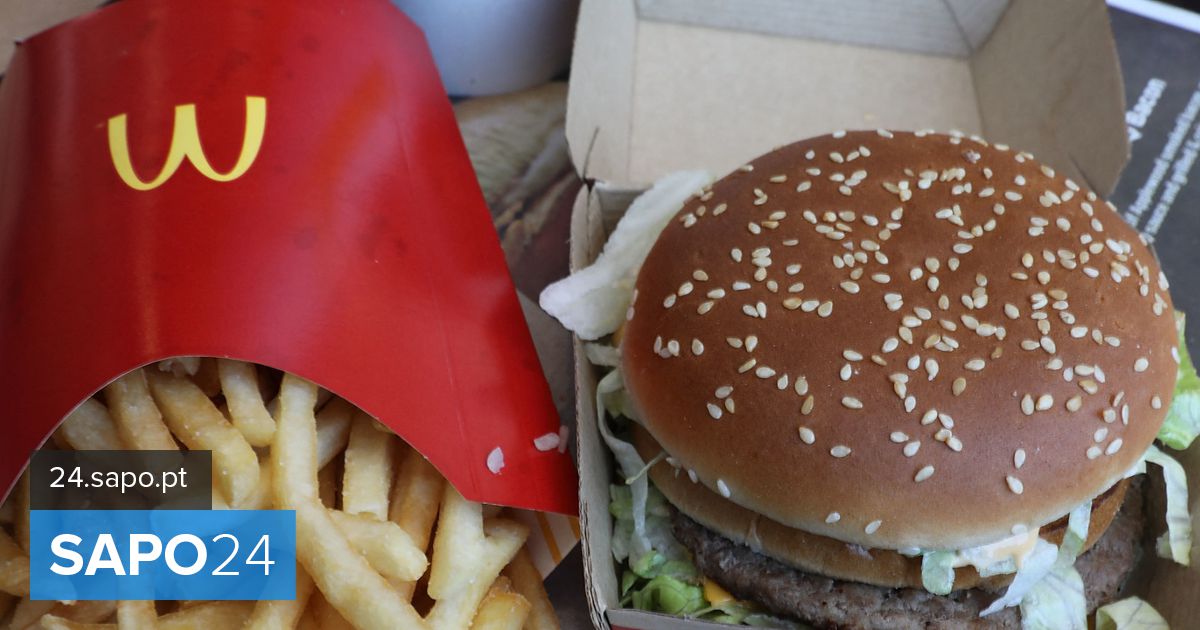