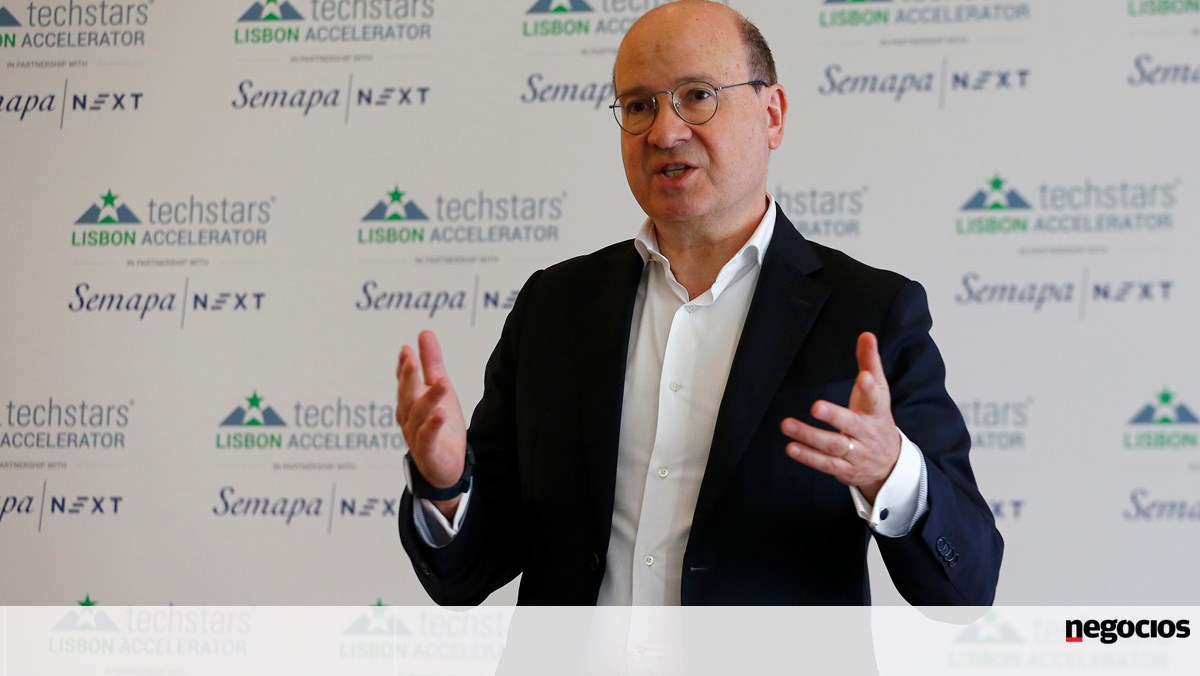 In the presentation of its financial statements for the first half of the year, the holding that controls the paper mill Navigator, the cement company Secil and the environmental company ETSA, explains that this growth was the result of favorable EBITDA dynamics in all business segments (21.5 million euros), improved financial results (19 € 4 million), reduced depreciation, amortization and impairment losses (€ 18.4 million), while the tax function was negatively impacted (€ 9.8 million).

After the group’s operations were hit by the pandemic in the second quarter of last year due to the pandemic, the group’s consolidated turnover was 971.4 million euros in the first half of this year, equivalent to an increase of 3.1%. , compared to the same period last year.

In a statement to CMVM, the group emphasizes that EBITDA in the second quarter was higher than in the first quarter by € 9.9 million.

The value of investments made up to June was around 53 million euros, compared with 65 million for the same period in 2020.

Net debt was reduced across all business segments, with consolidated net debt reaching € 1,142.9 million, down € 72.6 million from the end of 2020.

See also  Any car for sale should have these 11 systems