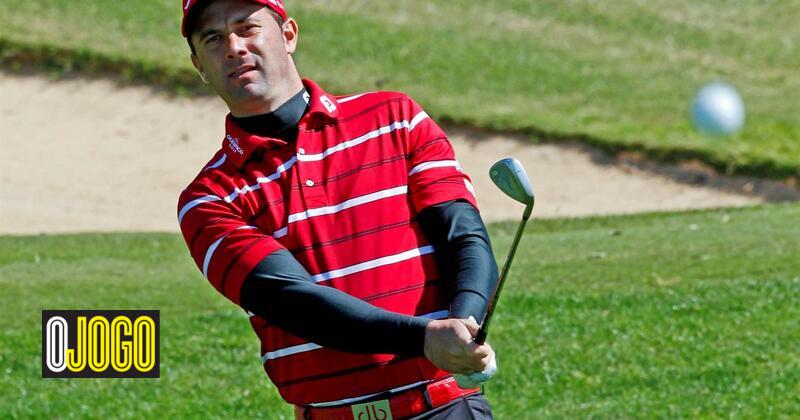 Pedro Figueiredo, despite finishing his participation in the Welsh competition with two shots below par, dropped to 57th place.

Portuguese golfer Ricardo Santos achieved a spot in the “Top 15” Cazoo Opens today with the support of Gareth Bale, a European Tour that took place at the Celtic Manor Resort, where Pedro Figueiredo performed more modestly.

The Algarve pro played the last 18 holes in 18th place in Wales in a draw, but today has 69 shots, two for 71 par, and is up three places on the leaderboard.

“I played very well, but on holes 4 and 5 I missed two short shots and lost my confidence. On the 10th I again made three hits, but I still managed to control the game and stay in the standings. A mental struggle all day, but it was very positive, especially for how I felt after failing those “hits.” I managed to overcome several difficult moments, and it was good, “- admitted Santos, referring to Lusa.

Thanks to the “Top 15” at the Cazoo Open, supported by Gareth Bale, the Portuguese pro will climb ten places in the “Race to Dubai”, the “ranking” of the European Tour, to 170th place.

The tournament was won by Spaniard Nacho Elvira in the first hole of the playoffs against South African Justin Harding after a draw at the end of four regular rounds with 268 hits, 16 under par.

90th anniversary of the “Red Arrow”