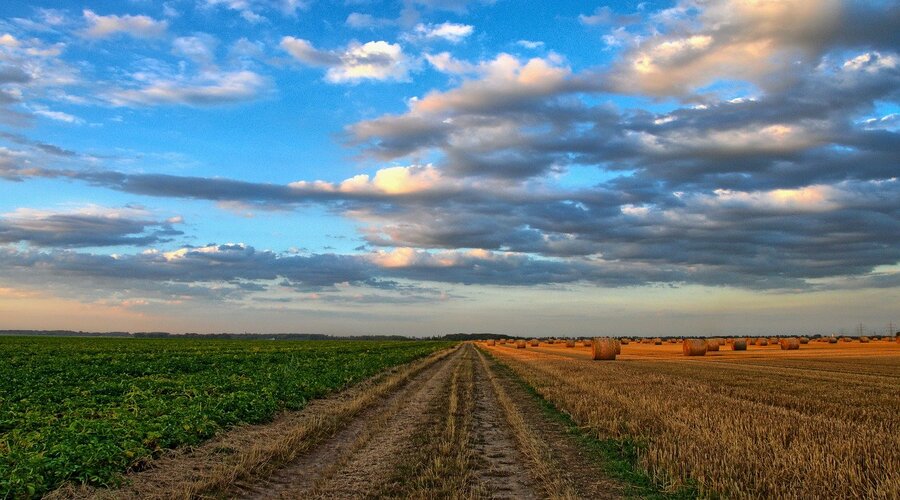 The proposed PEPAC structure for Portugal was recently published by the Office of Planning, Policy and General Administration (GPP) of the Ministry of Agriculture. PEPAC is critical to the implementation of the Common Agricultural Policy (PAC) 2022-27 in Portugal, and its design and implementation will shape the future of national biodiversity.

According to 14 Portuguese environmental non-governmental organizations (NGOs), the proposal of the PEPAC structure shows that “the intentions of the Portuguese state regarding the application of CAP 2022-27 funding have not changed significantly compared to the previous community structure. “that” it continues to pursue a real reform of the application of this policy in Portugal, capable of transforming the agricultural sector towards its environmental and social sustainability “and that this document” will not adequately contribute to the fulfillment of the objectives of the European Environmental Pact, in particular, on the 2030 Biodiversity Conservation Strategy, the Prado a Prato Strategy and the EU’s Climate Change Mitigation and Adaptation Goals.

Therefore, environmental organizations are demanding more transparency in the development of this policy instrument, demanding a more environmentally friendly PEPAC that increases the benefits this activity can bring to nature.

Subscribers also criticized the Portuguese PEPAC’s discussion and development process, stating that it “did not sufficiently involve these civil society organizations who have always contributed position papers and proposals, which they shared with the office responsible for its architecture, always making themselves. available for workshops and dialogues that have never happened ”(even with other interlocutors, for example, in the field of health, consumer rights and human rights), and therefore we consider the current proposal as“ not very transparent and not very inclusive ”.

In a joint position paper presented today to the Ministries of Agriculture, Environment and Climate, as well as parliamentary groups, NGOs highlight some aspects of Portugal’s architectural proposal that they believe require “in-depth analysis”.