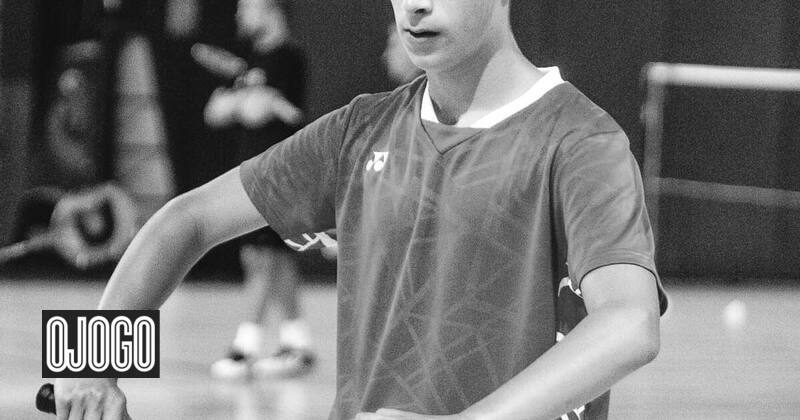 “He was one of our most promising players,” writes the Portuguese Badminton Federation.

Tomas Sacramento, a Portuguese badminton player, died at the age of 16 due to postoperative problems, the Portuguese Sports Federation reported.

The Caldas da Rainha athlete was “one of the most promising players in the sport,” the body said in a statement.

“Badminton is in mourning. As a result of postoperative problems, one of our most promising players in the sport, UAARE Athlete: Thomas! Thomas Sacramento, sharing the friendship of his parents, grandparents, sisters and others, family and friends suddenly left us, taking a place in heaven.

This eternal absence remains, and time will slowly dissolve into the force of the habit that accompanies the person, which leads him to the fact that he will eventually give up and come to terms with fate, no matter how cruel it may be identified and presented.

Born and resident in Caldas da Rainha, Thomas’s gentle and friendly presence will forever remain in the memory of us all: as a player, as a friend, as a son, as polite, generous, happy and cheerful. loving boy!

Our most sincere condolences to the family of the deceased. “

See also  "What about Carlos Queiros?"
Related Topics:
Up Next

See also  Right before Kamala Harris made heritage, there was Charlotta Bass