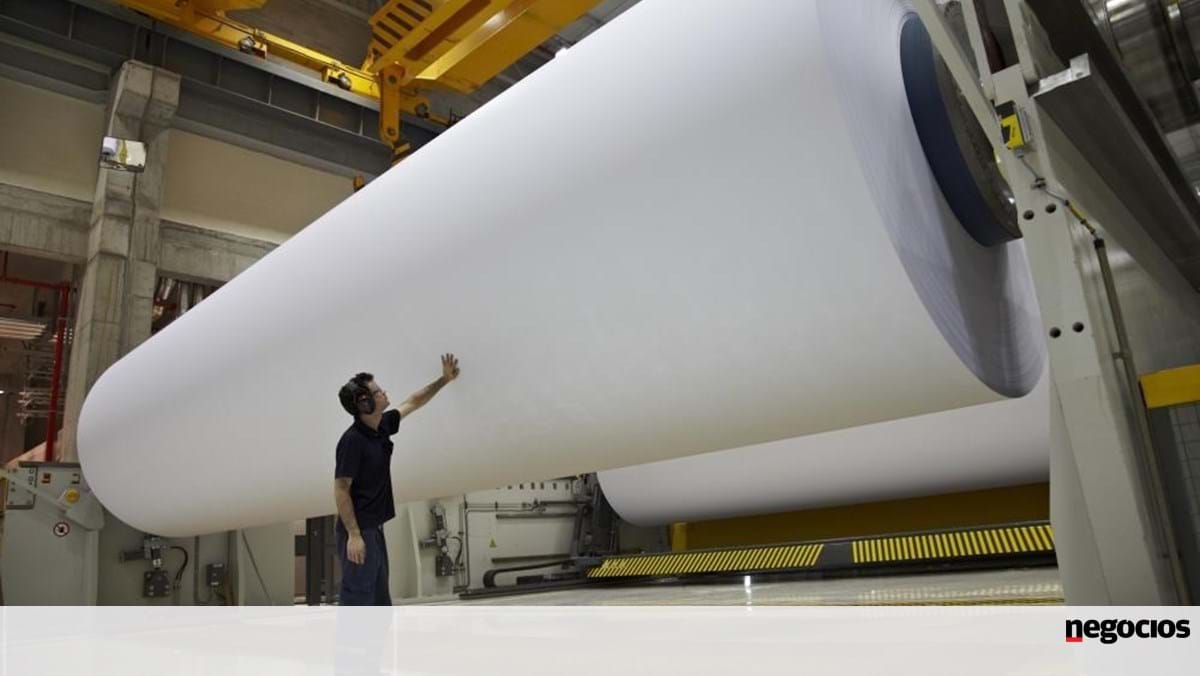 In a statement, Navigator emphasizes that in the first half of this year, “the paper market is improving with a gradual increase in volume”, despite the fact that “the selling price is still below the same period last year.”

The group’s total sales increased by 2.8% in the first half of the year to 714.7 million euros, with paper sales accounting for about 70% of the turnover (up from 67% a year ago).

The pulp and paper producer highlights “a positive trend in variable production costs (at constant volumes) of around 23 million euros for wood, energy and chemicals, mainly due to improved efficiency in terms of specific consumption.”

Also in terms of fixed costs, he refers to the continuation of the containment efforts begun in 2020, with a reduction in operating costs of 7 million euros compared to the first half of 2020, i.e. 15%.

As a result, EBITDA grew by 7.4% to over € 150 million and a return on sales of 21.1%, “driven by increased paper volumes, pulp sales prices and savings in variable cost units,” the group explains.

Also, from the first to the second quarter of this year, the group notes an improvement: turnover increased by 10%, amounting to 374 million euros in the period from April to June. Compared to 2020, growth was 29%, “mainly due to a recovery in paper volumes and an increase in pulp prices,” he explains.

Financial results were 10.1 million, up 2.3 million over the same period last year.

In a statement announcing the results for the semester, the company, led by Antonio Redondo, says it has made a strong decision to move towards new packaging products, developing a new line of business.

The company explains that for several years now it has been developing packaging solutions, namely by producing packaging paper for its own products, as well as paper for making packaging bags and cardboard. Over the past 18 months, he adds, he has decided to move to new packaging products “in a fast-growing segment and in response to a perceived worldwide need to reduce the consumption of plastic, namely single-use plastic, to drive increased production. reducing ocean pollution “.

Therefore, Navigator decided to invest in safer and more hygienic packaging paper for the food industry without the risk of contamination from hazardous substances that can be found in recycled fiber, he explains.

The company cites the fact that it has already applied for the first patent and first trademark, suggesting that it intends to expand into the flexible packaging, bag and kraft liner segments.

The investments envisaged in this first phase for the production of these products will range from 10 to 12 million euros per year in the coming years.

Oeiras, Lisbon and Cascais are the counties where you earn the most