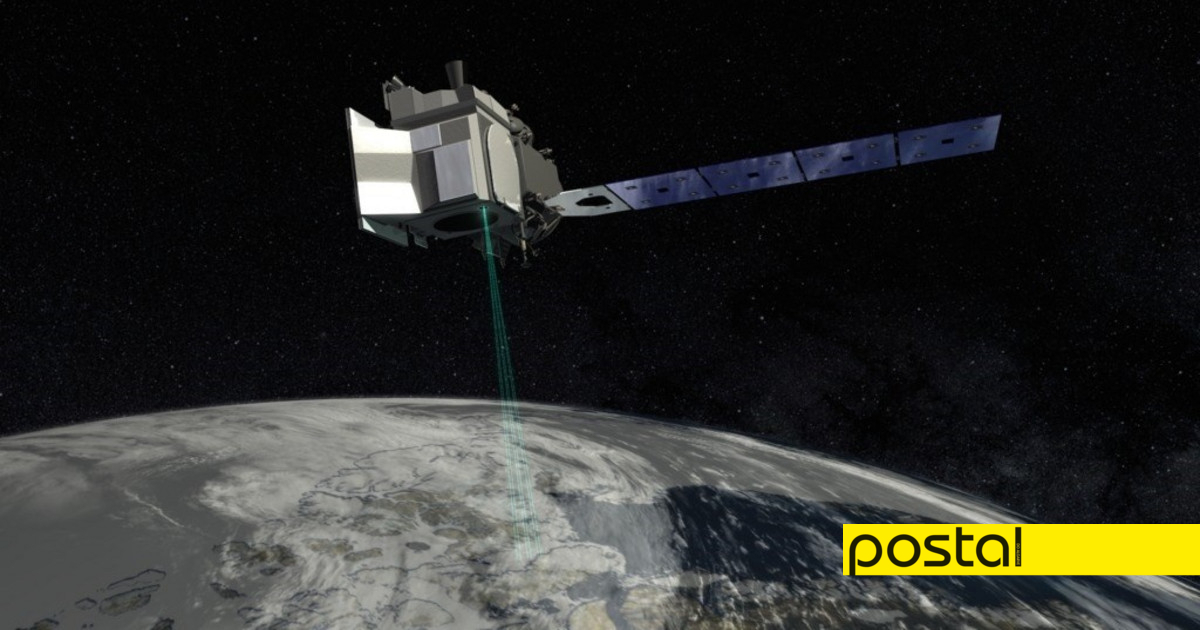 The North American Space Agency (NASA) recently approved the project “Evaluating the Usefulness of ICESat-2 Data for Wildlife Fuel Mapping»Led by Sergio Godinho, Researcher at the Remote Sensing Laboratory (EarsLab) at the Institute of Earth Sciences (ICT) at the University of Évora (UÉ), who intends to use remote sensing to develop innovative methods for mapping forest fuels and provide the necessary mapping to support planning and management of activities for prevention and suppression of forest fires.

The goal of the developed project is to test and combine a set of methodologies that allow converting the laser signal emitted and recorded by the ICESat-2 satellite into quantitative information, obtaining accurate data on the structure and quantity of vegetation on the Earth’s surface. as part of the ICESat -2 NASA Application User Program.

This satellite by NASA, launched in 2018, possesses the latest technologies to create a three-dimensional global portrait of our planet… Orbiting almost 500 km, ICESat-2 allows Extremely accurate mapping of our planet and terrain, which allows scientists to track changes in the terrain, including melting glaciers, sea level rise or changes in vegetation, based on the data obtained.…

It is in this latter area that a project led by Sergio Godinho, recently approved by NASA, is included. O sensorAdvanced Topographic Laser Altimeter System (ATLAS), ICESat-2 satellite, sends laser pulses to the surface of the Earth and collects photons through a telescope, which are reflected back into space.… By registering the travel time of photons between the Earth’s surface and the telescope, ATLAS converts this time into distance traveled using a constant speed of light. Knowing the exact position of ICESat-2, using the high-precision GPS built into the system, the distance traveled by the photons is converted into height, that is, for each registered photon, it will be associated with its coordinate and height.

Based on this information Researchers will be able to reconstruct the vertical profile of vegetation, which will generate a set of variables such as crown height or crown base height, among others, and then estimate the amount of milled biomass listed above.

The project coordinator at UÉ underlines the importance of this project, which will allow, over the next 3 years:collaboration with some of the world’s best researchers and scientists in the field of LiDAR technology*from space, but it will also be a way to project the name of UÉ, making it appear as a specialized investigation of forest fires, a pressing problem of modern society.“.

The ICESat-2 Application User Program is designed to assess how ICESat-2 spaceflight can directly benefit society in various areas (forests, agriculture, biodiversity, atmosphere, etc.). For this purpose, NASA selected a number of research projects aimed at testing, calibrating and validating ICESat-2 data for various scientific applications, with a project presented by an ICT researcher being one of the award-winning projects.

Death Stranding Director’s Cut: The Update Will Be Paid And Will Come With DLC 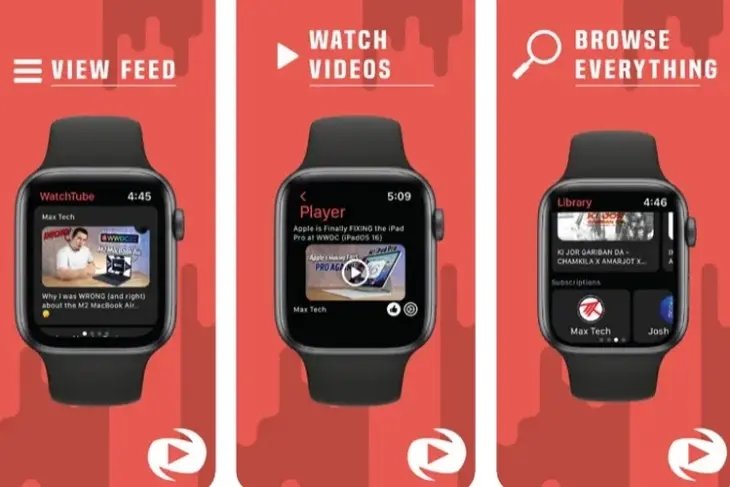