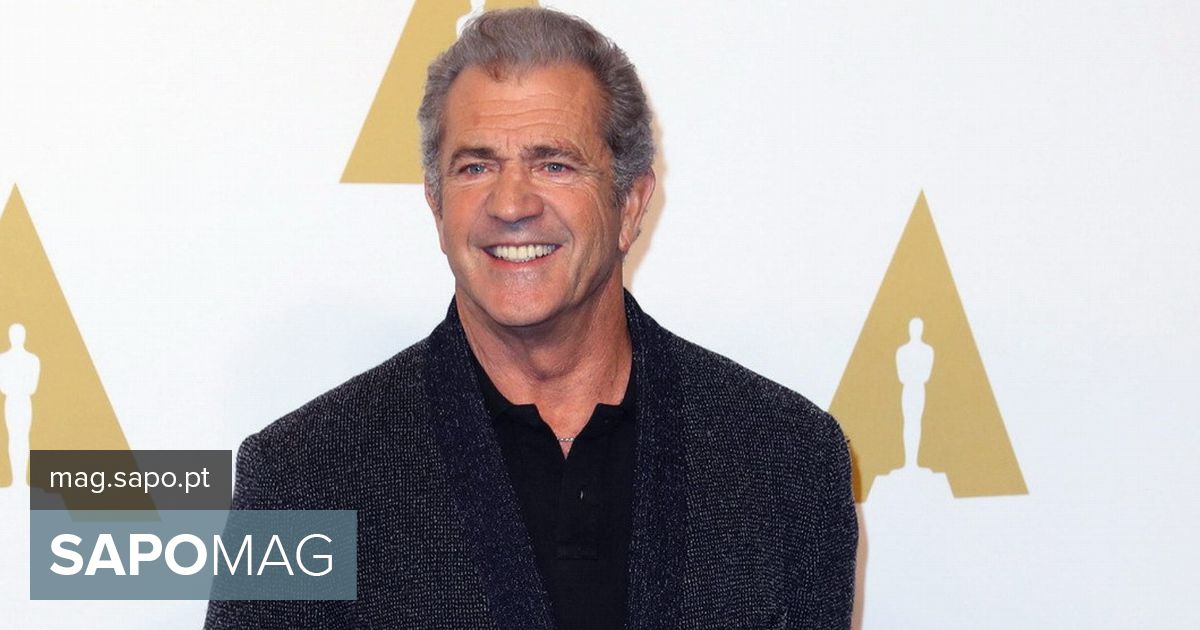 Mel Gibson has been criticized and has seen the accusations of racism and anti-Semitism that haunted his career come back into effect after he honored former US President Donald Trump with a military salute.

The video of the bearded actor and director went viral and was filmed Saturday during the UFC martial arts competition, where Trump was greeted with applause and applause as he was escorted to watch Conor McGregor and Dustin Poirier fight.

The military salute is highly regarded by the “MAGA nation” and even has cinematic references, as Mel Gibson was the main character in The Patriot (2000), as well as the Scottish “Patriot” William Wallace in Braveheart (1995).

“Mel Gibson just did the best performance of his career, but he didn’t play. He warmly welcomed President Trump. He was not only brave, but, as everyone could see, sincere, ”wrote one of the supporters.

Mel Gibson won an Oscar for Braveheart (1995) and was once again accepted and “rehabilitated” with Hacksaw Ridge Hero (2016) nominations, despite being involved in several racist and racist scandals. anti-Semitic comments.

In the past, Mel Gibson has said that he did not talk about politics because he had no qualifications and no one was interested in what he thought, admitting that it was also partly intentional due to his career, which allowed him to “be whoever.” as an actor.

In last year’s FOX News interview with Laura Ingram, the most he admitted was that he was “politically incorrect” and considered political correctness “intellectual terrorism.”

See also  "I demand respect and a public apology ..."

But to his critics, the actor’s Saturday gesture showed who he really is.

“I’m not surprised Mel Gibson is welcoming Trump. Nazis have welcomed other Nazis in the past, ”journalist David Leavitt shared on social media.

“Mel Gibson is who we thought he was,” wrote writer John Pavlovitz.

“Unfortunately, Mel Gibson has always been racist, anti-Semite, homophobic, misogynist, drunk. So it makes sense for him to be a supportive member of Trump’s MAGA. He is a talented actor, but as a Jew, he showed me his true face many years ago, when he was “just drunk,” another user wrote.

“So patriotic, Mel Gibson, a man whose father left the US to move to Australia, partly to keep his children from serving in Vietnam, militarily greets Donald Trump, the man whose father paid the doctor to write an apology for the nonsense that he didn’t have to fight in the same war, “wrote Betty Bowers, a satirical character from Canadian comedian Deven Green.

“Mel Gibson is a madman who denies the Holocaust, has made some decent films, as well as one of the most anti-Semitic films ever released in America. [A Paixão de Cristo]… Of course he supports Trump, didn’t we know about that? “- there was another reaction.

“I saw that Mel Gibson is a trend on social media. I thought, “Is he torturing Jesus again? “. After all, it is, ”wrote actor, comedian and political columnist John Fugelsang.

Crown, The Mandalorian and WandaVision lead the Emmy race. Meet the Nominees – News

They continue to talk about the dress that Lenka is wearing. Constance Cunha and Sa criticizes Fernanda Canico: “This is crazy” – Current events

See also  Why did Matthew Perry have such a mouth and such a voice at the Friends meeting?
Continue Reading