Earlier last week the CEO Huawei, Ren Zhengfei, has unveiled a number of new products that will promote the brand, including the FreeBuds 4 wireless headphones. Huawei Watch 3 and MatePad Pro. In addition to these announcements Ren first showed the design of a series of smartphones Huawei P50.

The device shown had two giant sets of lenses, possibly produced by Leica (although some sources indicate the end of the partnership).

The company is now preparing to host an event dedicated exclusively to smartphones. Disclosure was made at Twitter, confirming revelation for next Thursday, July 29… BUT Huawei also began publishing a series of video teasers in which he highlights the power of zoom and the quality of his new cameras. Check it out below:

Huawei teaser illuminates the zoom of a new line of smartphones

What do the rumors say about the P50?

There are several rumors circulating on the Chinese social network Weibo about P50 smartphones. One recent announcement is that it will have the largest image sensor ever used on a smartphone, as well as lenses with 20x optical zoom and up to 200x digital zoom.

Other publications mention 10x continuous zoom through a telephoto lens, as well as liquid lenses that allow you to take macro shots and adjust the zoom without having to switch between sensors.

On Twitter, the Teme account (@ RODENT950) recently posted the following camera specs for the P50 and P50 Pro models:

A source heard on the Phone Arena website confirmed the above listing but provided new details and mentioned the third model in the lineup: the Huawei P50 Pro +. The following characteristics of the camera were also noted: 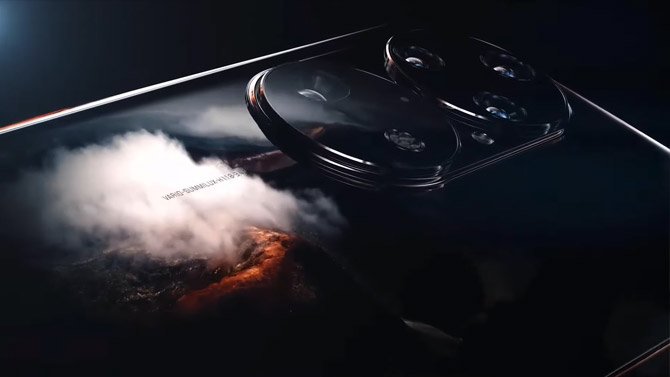 The Huawei P50 smartphones will use the HarmonyOS operating system, designed as an alternative to Android. Due to the trade embargo imposed by the United States, it is likely that the company will have to resort to using two different types of chips to meet demand.

The first version will use Kirin 9000 processors, while the rest of the devices will be manufactured with a Qualcomm processor (possibly from the Snapdragon 888 series, but without the 5G feature). Global sales are expected to begin in mid-August this year.

We’ll find out which of these rumors are true and which are not, when the Huawei P50 is officially announced on July 29th. Check out more information on the Huawei P50 below:

It is no longer possible to upgrade to iOS 14.6.