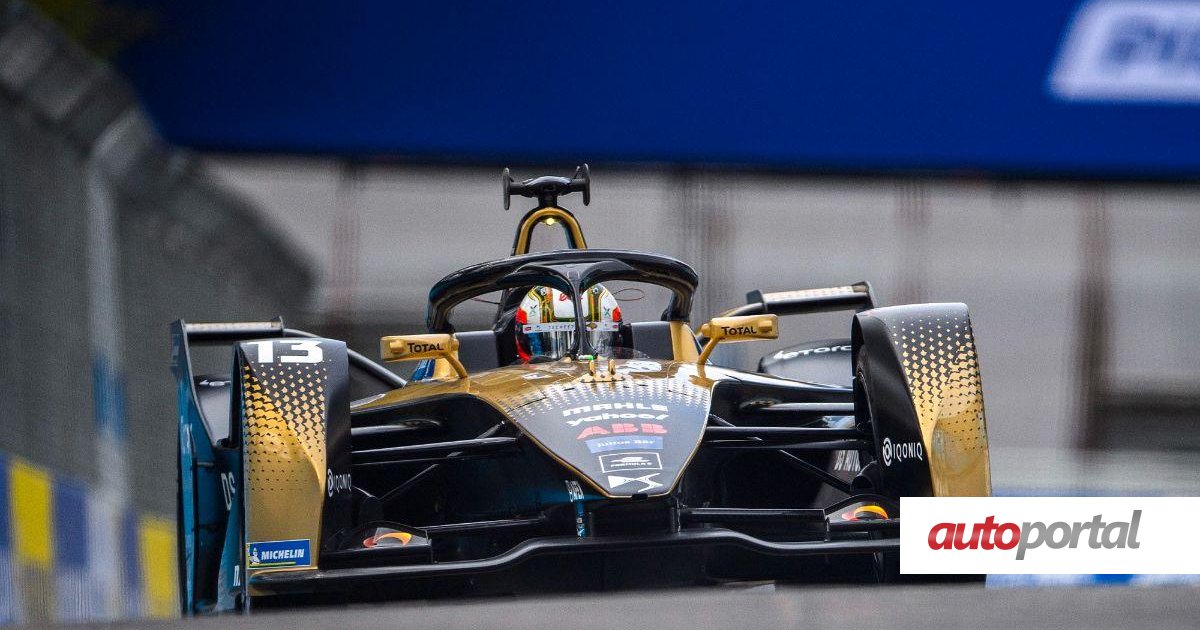 António Felix da Costa took a valuable podium finish in the second race of the e-Prix in New York, and the Portuguese driver now defends his Formula title as Vice Leader of the World Cup.

After 12th place the day before at Brooklyn City CircuitFelix da Costa arrived further down the grid for race 11 of the championship, and seventh at the start was the starting point for a patient attacking race that ended in third.

The Portuguese DS rider soon took up a position at the start, and this motto was developed in the final part. Sam Bird (in pole position) and Mitch Evans gave Jaguar the first row of the grid, and in that order they were eliminated for the longest portion of the race.

The first “attack mode” proved ineffective for the Portuguese, but what went wrong was compensated by a second mandatory pass to get extra power, and DS # 13 overtook two Porsches at once.

Climbing to four in the second half of the race, Felix da Costa was looking for third place, occupied by Nick Cassidy (Vision), but even the “fan lift” did not give the Portuguese any weapon to climb the podium at the time. …

FINAL CIRCLE!@afelixdacosta not backing off yet ⚡️

But this did not mean that the race was decided by two comfortable Jaguars in front. Mitch Evans hit the wall in the last two minutes, and the New Zealander soon overtook Cassidy, and the Portuguese began a fall in the standings that ended without points.

With Bird out of reach at the helm, Cassidy and Felix da Costa also finished second and third, respectively, with no further changes other than confirming the fastest lap for the Portuguese DS.

The New York e-Prix has been the fifth double round of six rounds so far. After 11 races, the championship goes into another double journey with the London e-Prix on the 24th and 25th of this month.