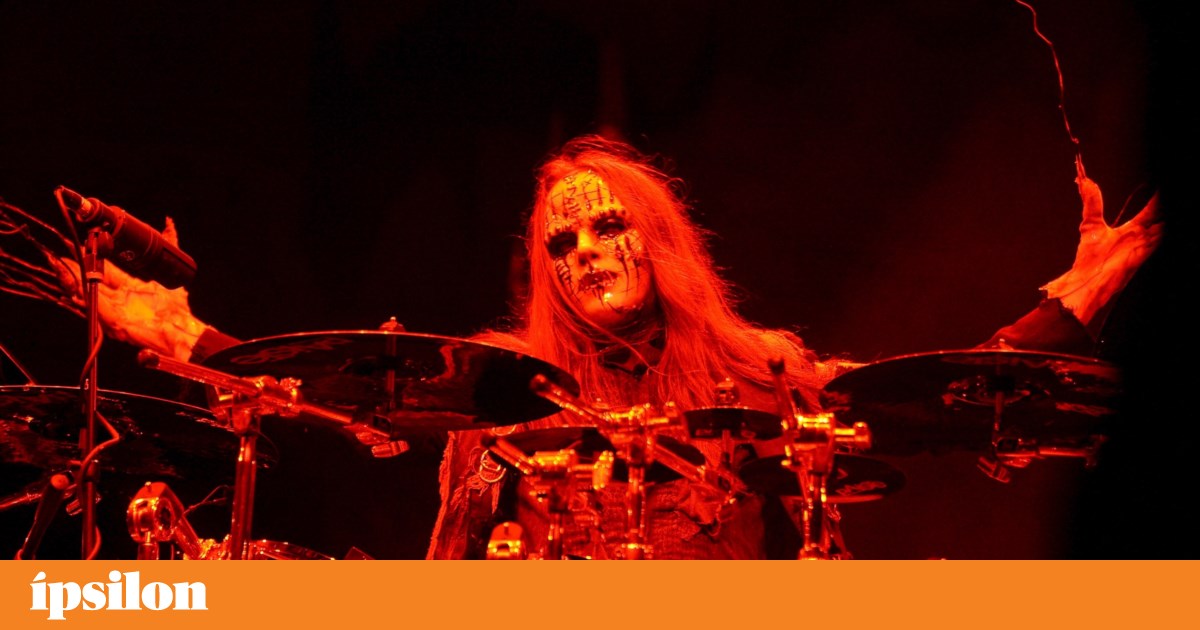 Joey Jordison, former drummer and co-founder, dies American metal band Slipknot… The death of the 46-year-old musician came on Monday, but this became known only on Tuesday by his family, writes the specialized magazine Rolling Stone.

According to a statement released by the family, Joey passed away peacefully in his sleep, but a specific cause of death has not been established.

“Joey’s death left an emptiness in our hearts and a feeling of indescribable sadness. Those who knew Joey noticed his quick wit, gentle nature, huge heart and all his love for family and music. Joey’s family encourages friends, fans and the media to respect the need for privacy and peace during this incredibly difficult time, ”said the family’s signed statement posted on Rolling Stone.

The drummer’s funeral will be closed.

Joey left Slipknot in 2013. In an interview, he explained that his departure was motivated by the fact that he was struggling with a neurological disease. “I couldn’t play anymore. “This is a form of multiple sclerosis, which I would not wish on my worst enemy,” said the drummer, who is quoted as saying Pitchfork…

See also  Duarte Gomes recalls a disturbing request for marriage: "I kept the ring for almost two months."
Related Topics:
Up Next

After all, Katya Aveiro believes in covid-19, but it’s all about “manipulating the world,” says CR7’s sister, hospitalized for several days – Nacional

“I suffered from bullying. They beat me badly “