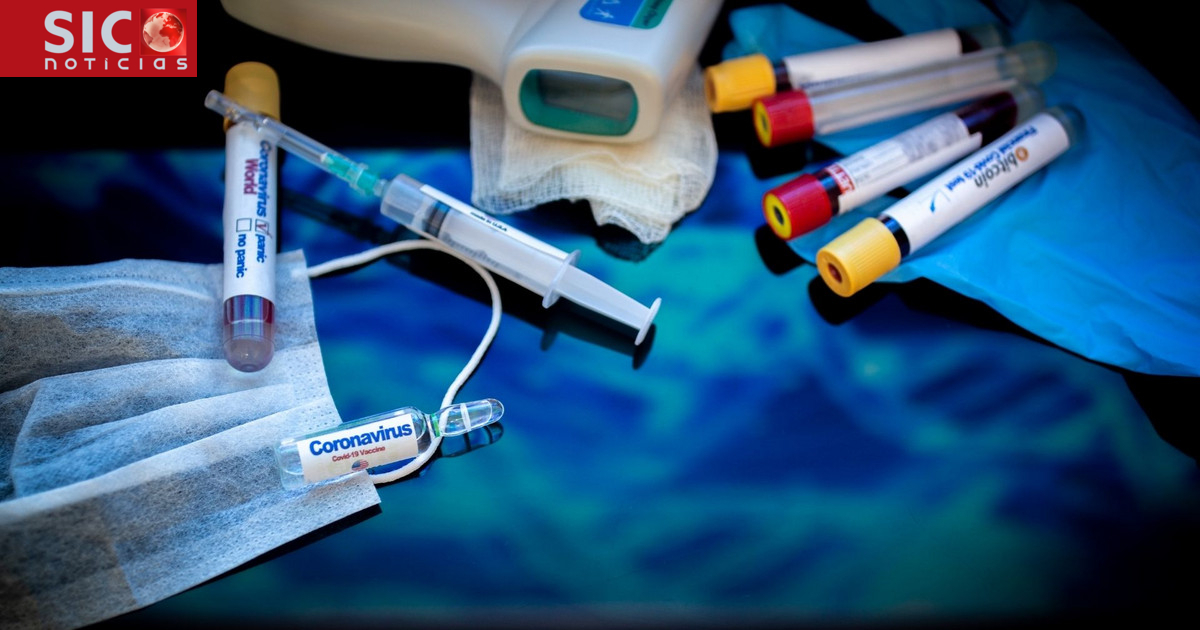 Until 70% of the population reaches at least one dose, a few more days.

Portugal has already received nearly 13 million doses. So far, only one in three Portuguese has not started the vaccination process: 3.3 million people. Most of them will not be vaccinated because they have not reached the appropriate age.

% Of the population of each age group

The latest DGS report for the week of July 19 to July 25 reported 663,000 doses, down 94,000 from the previous week. The largest campaign effort has been directed at the 25-49 year old population, where more than 3 out of every 5 doses given in the past week have been directed.

Distribution of the accumulated number of doses (in thousands) by age groups. from 15 February

With 68% of the vaccinated population, the North, Center and Alentejo are regions of the country where vaccination has progressed further.

All over the world, one way to understand how fast vaccinations are being carried out in different countries is to observe the number of doses administered per 100 inhabitants.

COUNTRIES WITH THE LARGEST NUMBER OF INOCULATED DOSES

Total vaccinated doses per 100 inhabitants. In countries and territories with a population of more than 400 thousand people

Israel was in the lead early in the race. The government, which sought re-election in March, paid nearly double what the European Union paid for each dose, and it shares clinical information from citizens with the pharmaceutical company Pfizer on a weekly basis.

The United Arab Emirates, and in Europe, the United Kingdom also occupies an enviable position in the world rankings. In the countries of South America, Chile stands out from all the rest.

TOTAL DOSES IN THE EUROPEAN UNION

Portugal has almost always been on par with the average of its 27 member states, but since early July it has accelerated its pace and is ahead of the reference average.… When comparing the number of doses vaccinated by European partners, Portugal ranks 5th between Spain and Germany. Malta stand out positively… With the smallest number of doses per capita – Bulgaria and Romania.

Total per week by number of doses

In the European Union, vaccines are sent simultaneously to all Member States and the dose distribution is proportional to the number of inhabitants in each country. However, Member States are vaccinating at different rates. In Portugal, the vaccine Pfizer / BioNTech is the most widely represented and Janssen (J&J) has the least dose distribution.

Portugal buys over 32 million doses of various covid-19 vaccines… The purchase is part of an agreement between the European Union and six pharmaceutical companies. Currently there are four vaccines approved by the European Medicines Agency and used in Portugal: BioNTech / Pfizer, Moderna, AstraZeneca and Janssen.

The European Medicines Agency oversees the development of the Curevax, Novavax and Spuntik V vaccines.

Percentage of the resident population with a complete vaccine. In countries and territories with a population of more than 400 thousand people

Implementation of each country’s vaccination plans depends on operational and logistical issues.

Four vaccines are being introduced in the country: Moderna and Pfizer / BioNTech for all ages (28 days between two doses); Janssen for all men over 18 and women over 50 (single entry); and AstraZeneca for persons over 60 years of age (2 months between two doses).

Percentage of the resident population who received the 1st dose of vaccine and received the complete vaccine. In countries and territories with a population of more than 400 thousand people

Oeiras, Lisbon and Cascais are the counties where you earn the most

See also  Did the Portuguese buy the most expensive car in the world? - Observer