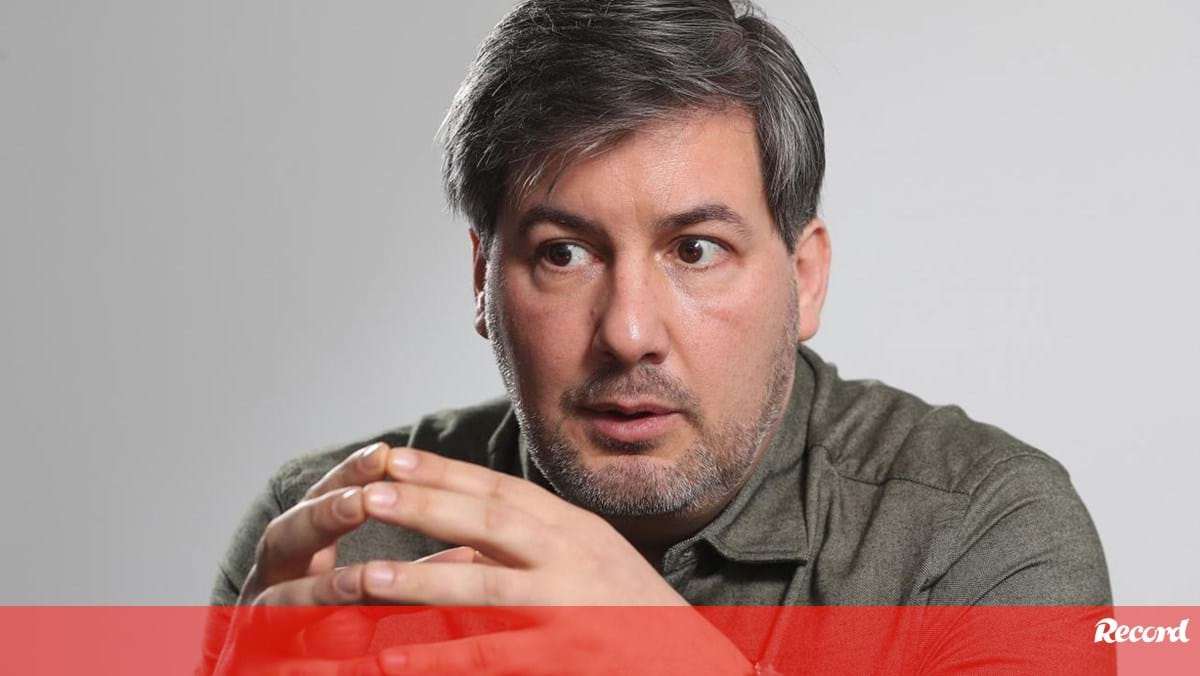 Bruno de Carvalho, leader of the Greens and Whites, when João Mario joined Inter in 2016, has already explained the € 30 million caucus. “If Sporting does not exercise their right of choice, Inter and the player can move to any club (…). But if the club is Portuguese, Sporting is entitled to 30 million euros, ”he stressed on his Twitter. a post in 2020 that a few subscribers posted yesterday.

These are clauses 2.6 and 2.7 of the contract between the Italians and the lions, disclosed by “Maisfootball”. The first point guarantees that, if there is an offer from Portugal, Inter will have two days to inform Sporting about their match. Clause 2.7 explains that “in the absence of a written message within the framework of the conditions stipulated in clause 2.6,“ Inter ”can freely transfer the player to a third club, but if the transfer is actually made to a club affiliated with FFP,“ Sporting ” will receive the right to receive 30 million euros. “Lawyer Gonzalo Almeida, quoted by Expresso, emphasizes that the amount will be paid only if Inter” does not disclose the terms of the offer. ”