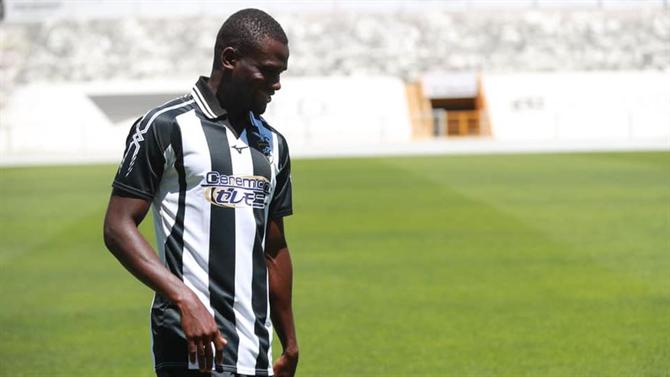 Enrique Hocu, a 19-year-old defensive midfielder who trained at Benfica, was officially introduced as reinforcements to Portimonense, with whom he signed a contract valid for the next three seasons, with another option and a € 20 million termination clause. leaving the pass divided into equal parts between Portimonense and Benfica.

Enrique Hocku, a native of Guinea-Bissau, has been with the incarnate club since 2013/2014 and last season played 22 games for the U23 and one for Team B. “I have always respected the club as much as possible and I will do so.” – said Zhoku, not affected by the withdrawal and lack of opportunities in Benfica.

“I’m just another to help the team achieve their goals and create a good championship,” he began by saying that at a press conference held yesterday afternoon at the Portimão stadium, the defensive midfielder offered to start this new phase of his career.
“I hope for a long and very difficult season, which will demand a lot from me and the team. So let’s work to the maximum and try to squeeze the maximum out of us, ”he added, adding that he is still ready to debut in the main championship. “Of course! I feel prepared, this is an opportunity that will make me develop a lot. I am very pleased with this new project.”

Read the entire article in print or digital edition BALL…

See also  Former referee recounts a tense episode with Mourinho: "I threw my boot against the wall."
Related Topics:
Up Next 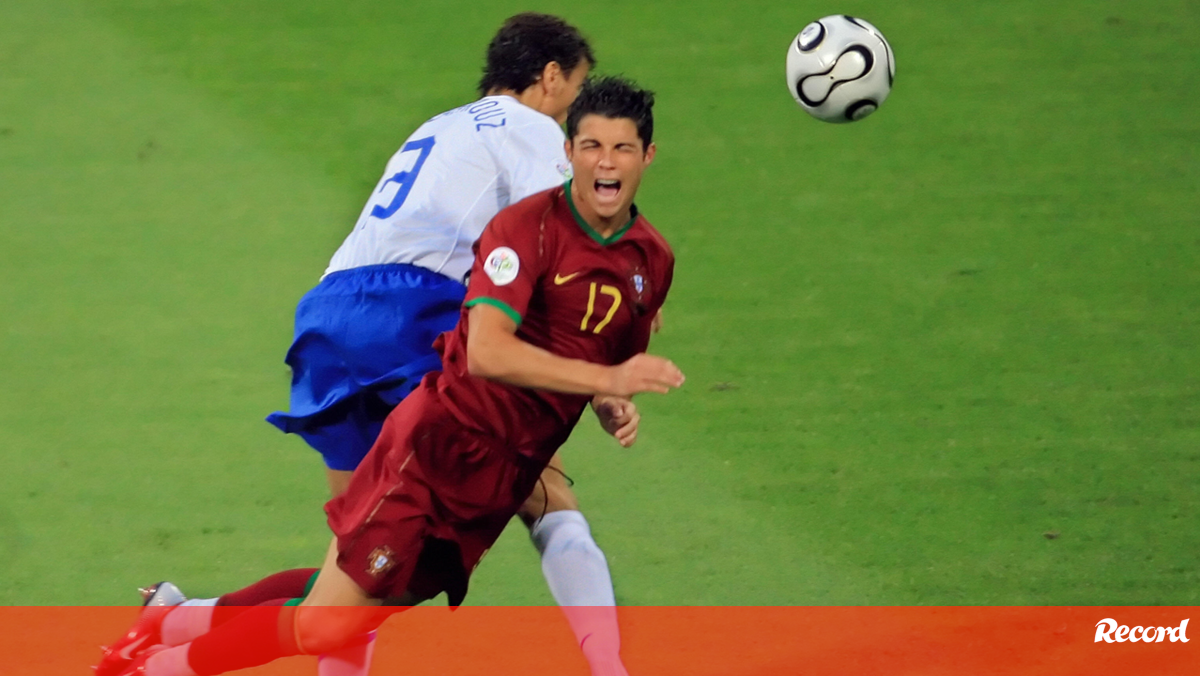