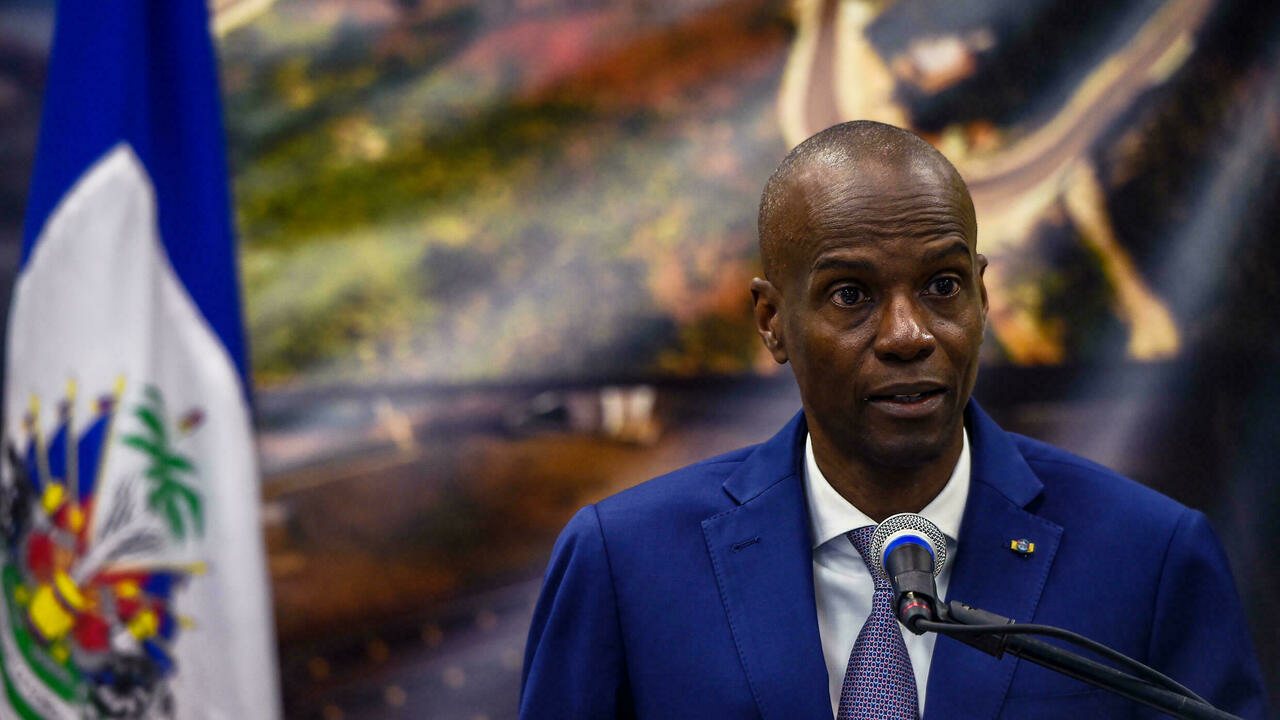 The assassination of Haitian President Hovenel Moses early Wednesday morning (7) threatens to increase instability in the country, which is simultaneously facing a political and security crisis.

On the streets of Haiti, there is a general feeling of shock and fear of what is about to happen. “I never thought it would come to this. I went to look at the situation on the street – there was panic. Everyone is just talking about it, talking about their fears. we didn’t think that [isso pudesse acontecer] the president, the person who is always protected. This has never happened in Haiti, ”says Fabrice Lamarque, a resident of the port city of Jacmel, without hiding the worry in his voice.

“We still don’t know what will happen if there is a response to the attack … Undoubtedly, things have become unpredictable,” he concludes.

Also in the morning, Prime Minister Claude Joseph called on the population to calm down and in a statement said that the police and the army will ensure the maintenance of order in the country.

After the meeting of the Council of Ministers, Joseph determined the state of siege in the country today, which expands the powers of the executive branch.

According to eyewitnesses, the presence of police or security forces has not been more numerous on the streets of the capital, Port-au-Prince this morning.

“We’re still in shock,” said journalist Franz Duval of Haitian Nouvelliste, in an interview with Radio Canada… “People stayed at home, there are almost no cars and people walking along the streets in the Port-au-Prince area. Everyone is waiting, fearing a reaction from one side or the other. “

The country is facing a security crisis due to gang conflicts that have lasted for months. Kidnappings, street killings and attacks by armed groups have become part of daily life in this Caribbean country.

The Martissant area, located in the immediate vicinity of the presidential palace, has been blocked since June 1 due to a gang war that has paralyzed the west of the capital and parts of the country. The wave of violence provoked a mass exodus of thousands of people from the capital.

The situation is aggravated by the political crisis. Moise ruled Haiti, the poorest country in America, by decree following the postponement of the 2018 legislative elections.Since then, anti-presidential groups have organized numerous protests against his government.

“Part of the population believed that his term should have ended on February 7. He believed that he had one more year for very difficult reasons. He was in power when there was no more parliament, and he was left alone, and we saw what happened, ”explains historian Marcel Dorigny, professor at the University of Paris 8.

The home of Haitian President Hovenel Moses was attacked early Wednesday morning. Moise was killed and his wounded wife was hospitalized.

According to the Prime Minister, the attack was carried out by a group of foreigners who communicated in English and Spanish. In a video of the attack spreading on social media, a man can be heard speaking English into a megaphone to warn that the attack is being led by the DEA, the US Department of Human Trafficking.

See also  For political reform | Report of the day

Earlier this week, Moise nominated the next prime minister, Ariel Henry, the seventh to serve in four years.

“He must form an open government that includes the living forces of the nation, solve the serious problem of insecurity, and accompany the organization of the general elections and referendum,” the president said in a statement on Monday (5).

Supported by Moise to strengthen executive power, the constitutional reform was rejected by most opposition and many civil society organizations. The constitutional referendum, postponed due to the Covid-19 epidemic, was supposed to take place on September 26.

Although Henry was close to the opposition, his candidacy was not accepted by most parties, which called for the president’s resignation.

The UN Security Council, the United States and Europe are pushing for free and transparent legislative and presidential elections by the end of 2021.

With information from Jean-Baptiste Marot, RFI and AFP.

Dollar could be lower without political uproar, says Gedes

See also  Leading up to an election year, Lula is demanding the restoration of parliament.
Continue Reading