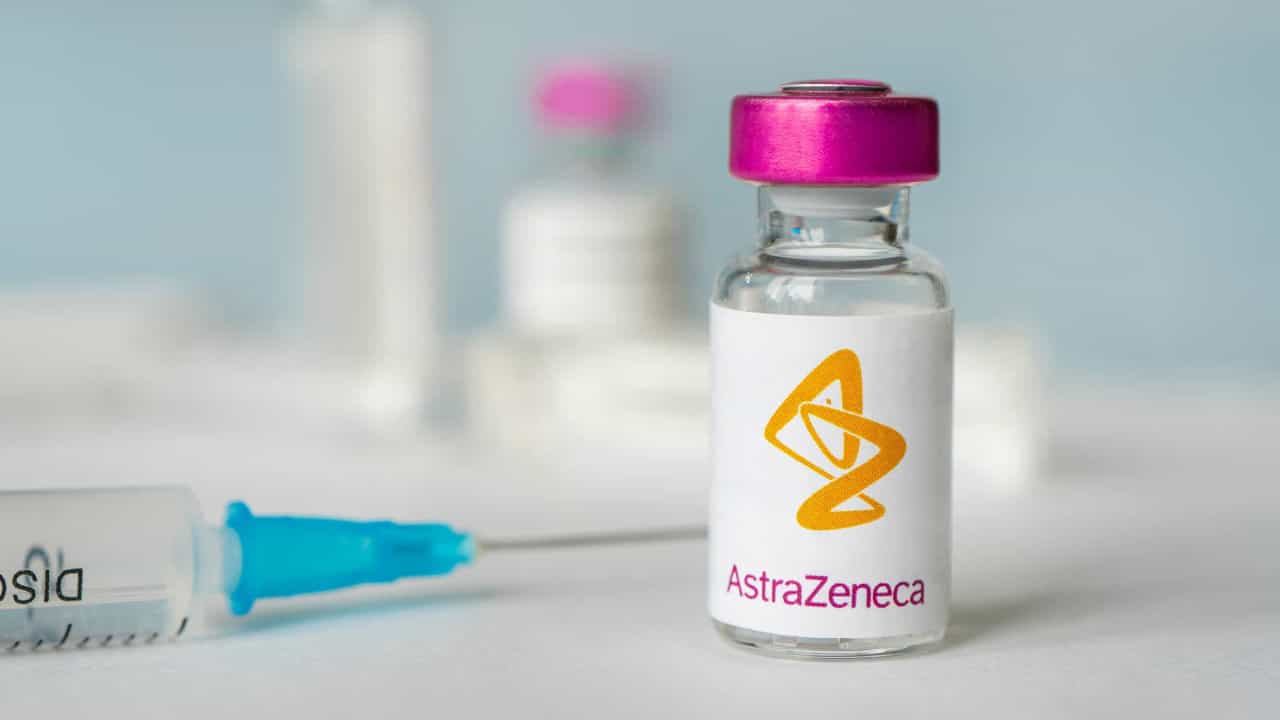 BUT Canadian studies show that taking just one dose of the immunizer provides 90% protection against hospitalization and prevents most cases of infection with the novel SARS-CoV-2 coronavirus, which causes Covid-19, according to The Sun newspaper.

Read also: The AstraZeneca vaccine provides reliable protection that can last a lifetime

“These new data show that the vaccine provides high protection against the most serious forms of the disease even after a single dose,” he added.

However, scientists emphasize that it is imperative that people take a second dose to ensure maximum protection against the virus.

A Canadian study highlights that only three out of 10 people vaccinated can become victims of SARS-CoV-2.

In addition, he demonstrated that the vaccine is “very effective” against the South African and Brazilian variants.

The study compared the immunization rates of 70,000 people who tested positive for Covid-19 between December and May in Canada.