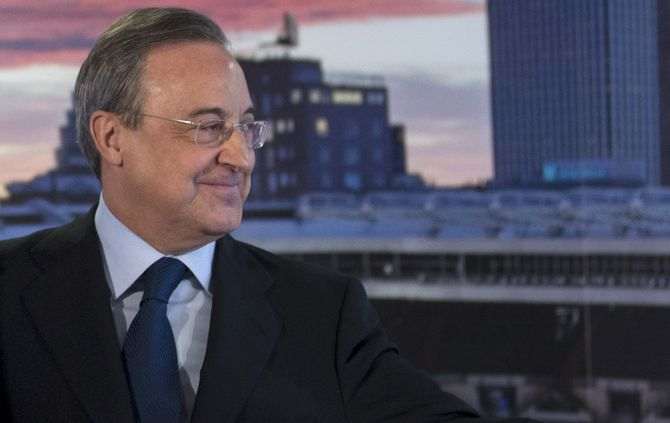 Real Madrid president Florentino Perez has called two of the club’s greatest legends, Casillas and Raul, crooks. Spanish newspaper El Confidencial published a series of pre-2006 recordings of the president on Tuesday criticizing both former players who are now part of the cube structure – Raul as coach and Casillas as manager.

The recordings were made until 2006 when he retired, returning three years later. In them he strongly criticizes two players. “Casillas is not Real Madrid’s goalkeeper, what do you want me to tell you? Not. The point is that it never happened. This was a big mistake we made. What happens is that everyone loves him, everyone loves him, everyone talks to him, they defend him so much … Well, this is one of the greatest crooks, and the second is Raoul. The two biggest scammers of Real Madrid are, firstly, Raul, and secondly, Casillas, ”says Florentino Perez in an entry provided to the newspaper by one of the participants in the conversation.

Raúl is the club’s second-highest goalscorer in history and is currently coaching Castilla, Team B, and it was rumored that he might be recruited as head coach following Zidane’s departure. In an audio recording, the president accuses him of “destroying” the club and cites him as one of the reasons for his retirement in 2006.

Casillas recently returned from his career with FC Porto and is part of the club’s structure as vice president of the foundation.

The President also criticizes the players in general: “The players are very selfish, they cannot be counted on for anything, and the one who relies on them will be deceived. I have a terrible idea of ​​the players. “

Boavista confirms three cases of Covid-19 in the squad – Boavista