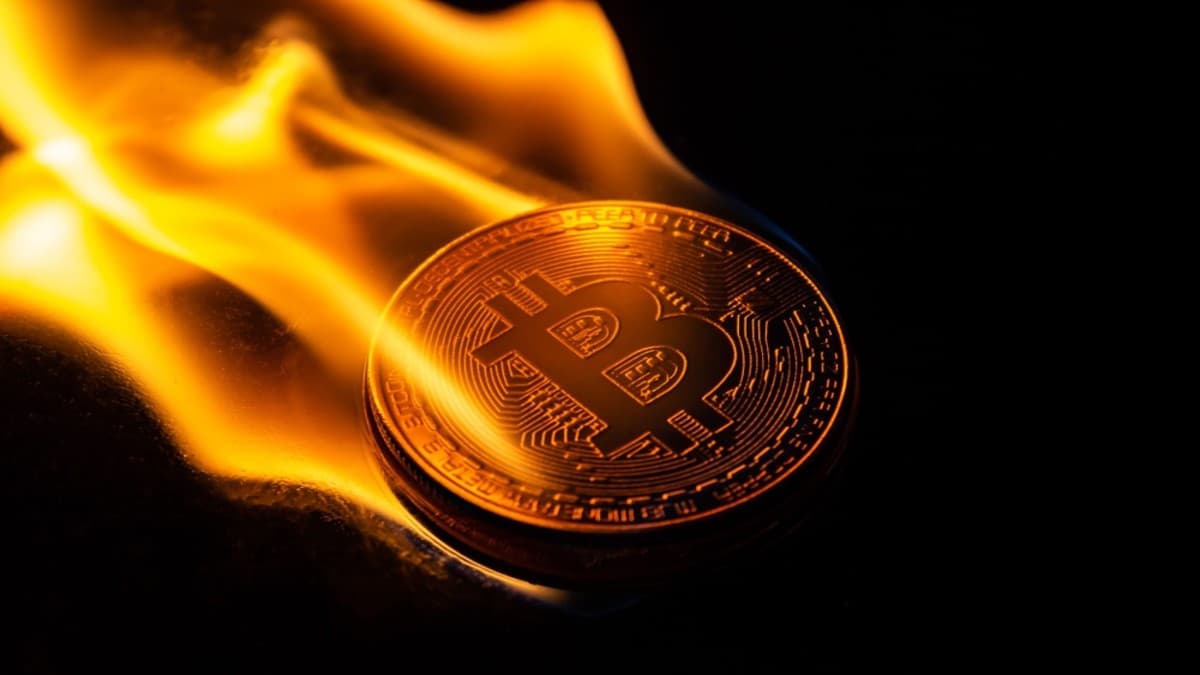 Last week El Salvador’s government passed a law accept bitcoin as legal tender next to the US dollar. The country receives $ 6 billion in deliveries per year – a quarter of its gross domestic product – and it is hoped that bitcoin’s lower transaction costs could increase that amount by a few percentage points.

As part of this initiative, El Salvador will even use volcanoes to mine Bitcoin sustainably. However, the World Bank does not approve of Bitcoin and refuses to help with the plan.

Bitcoin in El Salvador is not supported by the World Bank

If a critical moment has come for cryptocurrencies, then this is it. After an astronomical assessment, the economic situation and some positions held leave doubts and uncertainties about the future of cryptocurrencies.

Despite some countries "punished" those who bet on this currency, others like El Salvador, have even declared it legal tender next to the dollar.

The change was originally proposed by the country's President Nayyib Bukele, who expressed the hope that, in addition to helping lower remittance rates, the Bitcoin plan will attract investment and provide savings for residents, about 70% of whom have not. stored in banks - what Bukele did not say, but what Bloomberg does reported, is that he and members of his political party have owned bitcoins for years.

Adding a cryptocurrency to the list is no easy task, however, and the new law gives the country just three months to roll out the plan nationally. No country has ever used Bitcoin or any other cryptographic currency as legal tender, and there are many problems. 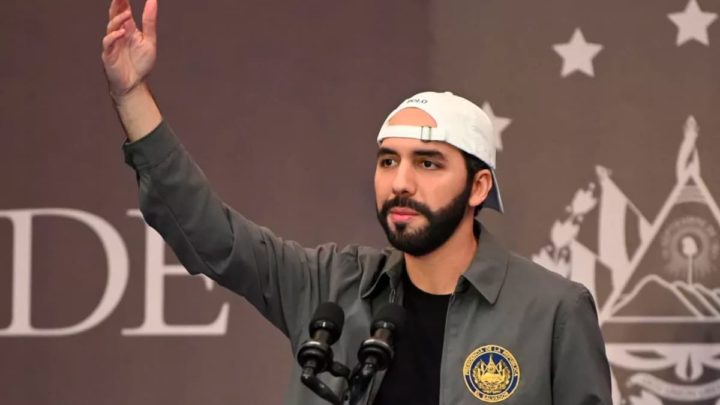 To respond to these concerns, El Salvador turned to the World Bank and the International Monetary Fund for help; the latter is currently reviewing the country's request for funding of US $ 1.3 billion.

The IMF has left a cautious assessment of the movement of bitcoins in El Salvador.

The adoption of Bitcoin as a legal currency raises a number of macroeconomic, financial and legal issues that require very careful consideration.

However, the World Bank was less generous and stated that Bitcoin, like other cryptocurrencies, is not on this organization's horizon.

We are committed to helping El Salvador in a variety of ways, including monetary transparency and regulatory processes. While the government has approached us for help with Bitcoin, this is not something the World Bank can support given the environmental and transparency shortcomings.

In other words, the energy requirements for mining cryptocurrencies and their ease of use. money laundering, tax evasion and other illegal schemes make cryptocurrency "taboo" in the eyes of the World Bank. 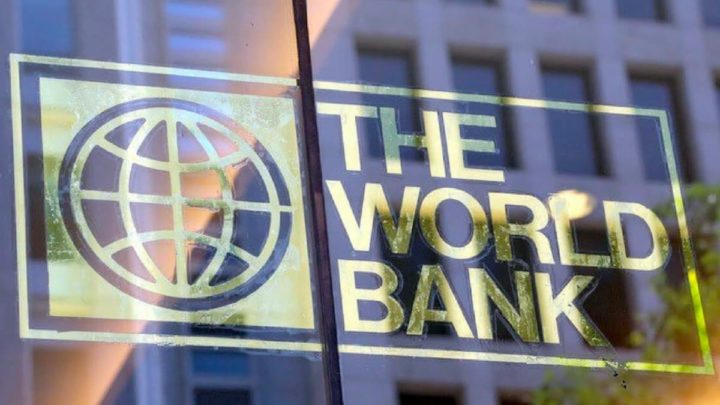 There are other reasons why the World Bank and IMF may be skeptical about El Salvador's proposal to use bitcoin. Technical issues are important. In fact, the price of bitcoin against the dollar has been very volatile.

How to set the price of a dozen eggs in bitcoin if the bitcoin price fluctuates by 10% in a few hours? Maybe there is no answer. At Bitcoin Beach in El Zonta, El Salvador, where the use of bitcoins is relatively widespread, sellers still value their products in dollars and the exchange rate is set at the time of purchase.

It looks like this approach is what the El Salvadorian government is using, but it views bitcoin more as a symbol than a real currency. Also, bitcoin transactions can be very slow. Each of them must be verified by miners and miners only process blocks of transactions, not individual ones.

Thus, both parties must wait for the block to complete in order to confirm the purchase in Bitcoin. It currently takes about 10 minutes to add a block to the blockchain.

Finally, while Bitcoin transactions can be cheap or even free, there is usually a fee involved. Fees are optional, but they encourage miners to verify the transaction. Also, if Salvadorans want to exchange their bitcoins for dollars, there are fees associated with that as well. So, in the end, the system will not be free.

Purchases below 22 euros outside the EU lose “tax-free”. What are the changes in e-commerce VAT rules – Observer

See also  Elon Musk was the highest paid CEO in 2020, and Tim Cook has dropped in the charts.

See also  Boeing won't be 'chasing after' Airbus in the next few years, CEO says