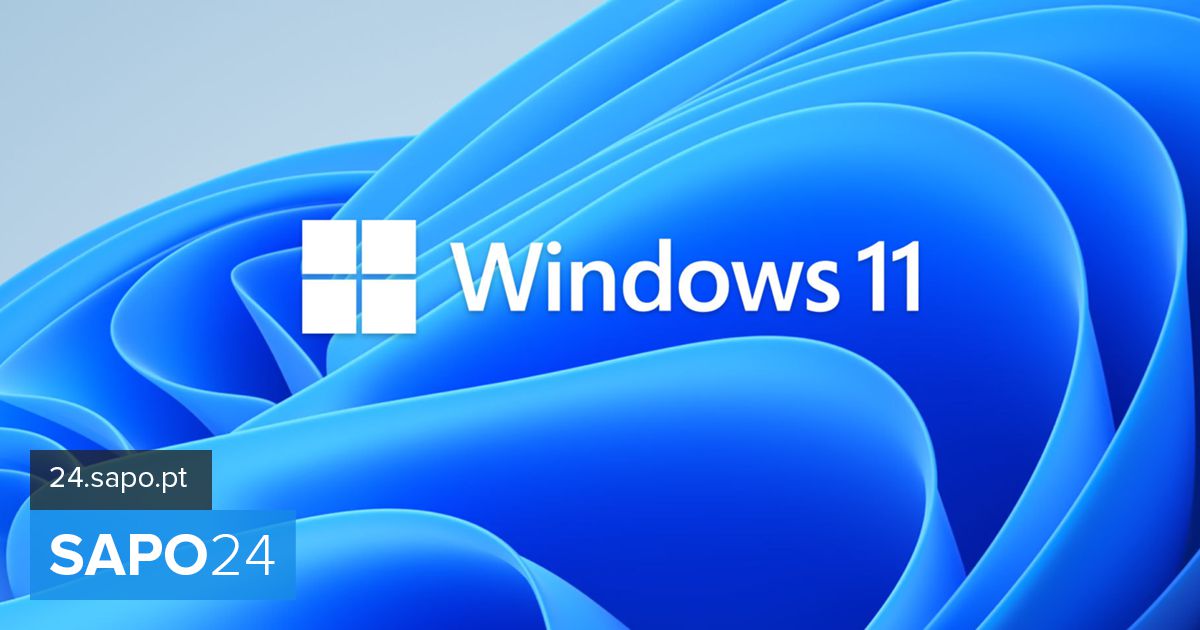 At Microsoft officially announced today new operating system Windows 11. Much attention was paid to simplified user interface, new Windows store and increased productivity. In other words, the new operating system has a cleaner, more modern look. And this will allow Android apps to run.

One of the things that stands out is the new Start button, which now sits in the center of the screen, in the style of Apple devices, to make searching easier and more efficient. In this new button with cloud and in Microsoft 365, the user will also be able to see their recent files, regardless of the platform or device on which they were previously viewed, even if they were on an Android or iOS device.

This new version of Windows provides more flexibility for viewing multiple windows and the ability to use different applications at the same time. In a statement, Microsoft adds that the new Windows 11 “introduced applications such as Snap Layouts, Snap Groups, and Desktops to give the user an even more efficient way to multitask and stay on top of what needs to be done.”

“These new features also help the user organize their windows and optimize the screen so you can see exactly what you want, the way you want it, in a visually clean layout. With the “Desktops” option, the user can create separate spaces for each dimension of your life – work, play or school, for example – and customize them according to their personal taste, even alternating them, “- sums up the note.

Microsoft Teams is part of the lexicon of today’s digital world and has infiltrated the homes of many families since the beginning of the pandemic. And now in Windows 11, it is integrated into the taskbar and allows the user to connect instantly – regardless of platform or device, whether via Windows, Android or iOS. The new operating system also allows you to launch a presentation or mute the sound directly from the taskbar.

Microsoft emphasizes that this version of Windows will be able to download Android apps. The technology statement emphasizes that from the end of this year, users will be able to log into the Microsoft Store and download them through the Amazon Appstore. “[Os utilizadores vão poder]for example, record and post a video to TikTok, or use Khan Academy Kids for virtual learning right from your computer. “

In addition to pre-installing on new computers that will be sold later this year, Windows 11 will be available as a free update – this should be possible later this summer (and will last until 2022). However, to find out if your computer is suitable, you need to install the application. Checking the performance of the PC to determine if your current computer meets the requirements for running Windows 11. If your computer meets the requirements, you can get a free update when it becomes available.