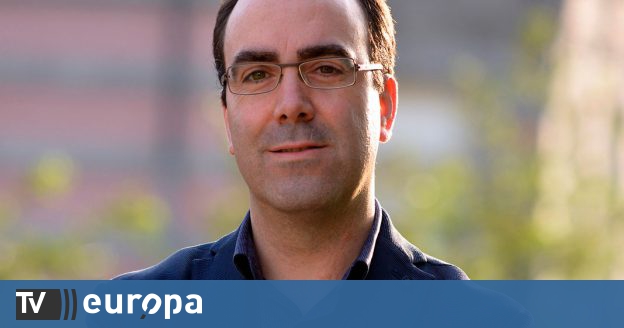 Portuguese community in Australia, whose roots go back to the second half of the century. XX with the arrival of a group of immigrants from Madeira to the port city of Fremantle, it now stands out for its ideal integration into a continental island located in the southern hemisphere, Oceania.

While official figures indicate that a little over 55,000 Portuguese live in Australia today, the Portuguese community is scattered across cities such as Perth, Melbourne or Sydney, where you can find cultural and entertainment centers, restaurants and areas where you can exclusively speak this language. Camoens.

Portuguese cultural heritage in Australian territory has been voluntarily activated and preserved since 10 June 1997. Portuguese Ethnographic Museum in Australia… A museum space opened in the same year in Camperdown, the area with the largest concentration of Portuguese in the city of Sydney, by a group of compatriots determined to promote national culture and traditions not only in the Portuguese community in Australia but also in other countries. the diverse communities that make up this multicultural nation.

The Portuguese Ethnographic Museum in Australia, which is also a cultural center that promotes temporary exhibitions, theater, music and conferences, thus fostering cohesion and Portuguese identity among expats and Portuguese descendants, has numerous copies and symbols of the homeland. For example, replicas of caravels, costumes from Minho, varines from Madeira and Lisbon, guitars, ceramics from Alentejo, lace bobbins or rugs from Arraiolos.

The collection of the Portuguese Ethnographic Museum in Australia, which takes you on a journey through national cultures and traditions, has been expanded over the past few decades with items donated or lent by members of the Portuguese-Australian community, as well as articles submitted by various chambers about the culture and traditions of their municipalities.

The institution’s corresponding role in the preservation and transmission of Portuguese cultural heritage in Australia has been attributed to the one who was awarded the plaque by the then Secretary of State for Portuguese Communities, Jose Luis Carneiro, on an official visit to Oceania in March 2018. Merit of the Communities to the Portuguese Ethnographic Museum in Australia.

The Portuguese Ethnographic Museum in Australia is a unique space that simultaneously highlights the Portuguese presence in Australia, values ​​the Portuguese-Australian community and spreads the native language and culture across the island continent. He is an inspirational example for Portuguese communities around the world. mainly in what should be respecting your past, building your present and projecting your future.

To send an offer, do or.

The Portuguese club has reached a friendly agreement with Jesualdo Ferreira, ex-Santos, after retirement

See also  64% think that the Portuguese state should implement Linux in public services.