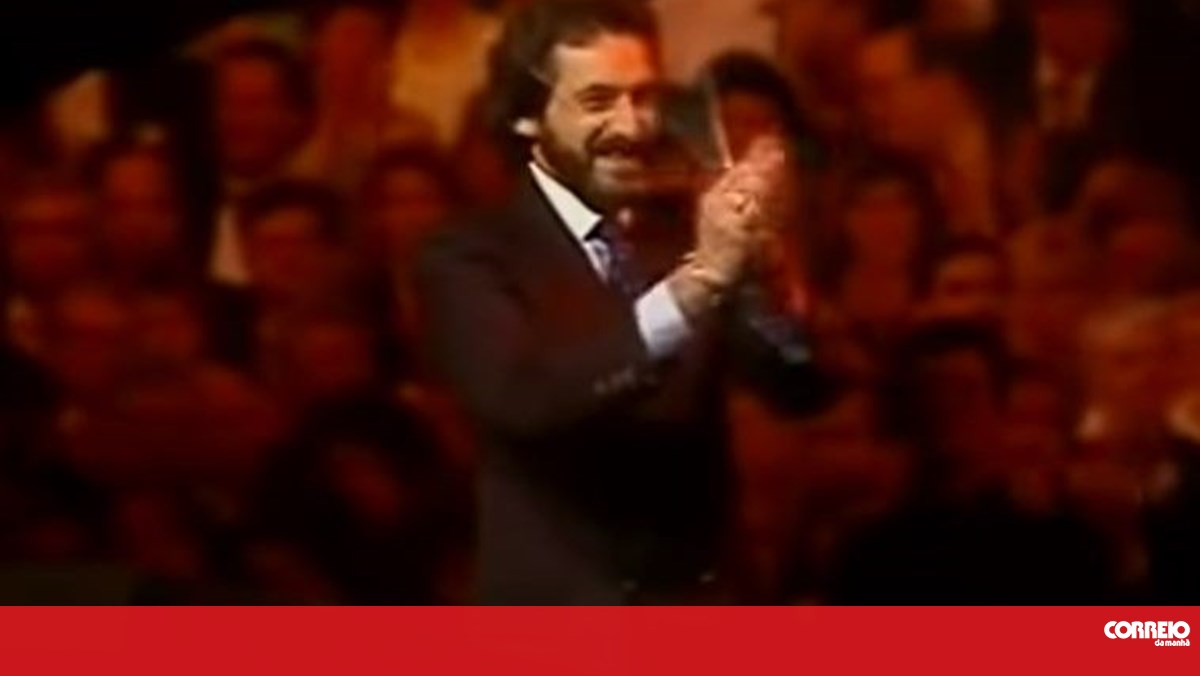 He died this Sunday, at the age of 71, after battling cancer, musician and conductor Luis Duarte, the biggest name in Portuguese music and one of the artists featured at the numerous Festival da Canção festivals.

He first took part in the festival in 1973 as the performer of the theme “Minha Senhora das Dores” by Ari dos Santos and Fernando Tordo. Later, in 1977, he repeated his participation, this time with Quarteto 1111. “Quando a Noite Se Faz Certa” and “Um Friend Semper à Mão” were two other compositions that he performed at the event.

As an orchestrator, he also participated in several editions of the festival. He was the conductor of the song “Bem Bom”, which Dos took to the Eurovision Song Contest in Harrogate, England. That year he even directed the Eurovision Festival Orchestra, a feat he repeated in 1989, where he also conducted Da Vinci’s song Conquistador.

In recent interviews, he admitted that Salvador Sobral’s “Amar Pelos Dois” is one of the “best songs” Portugal performed at the festival, but stressed that the victory should have been achieved many years before.

Besides several collaborations with artists such as José Afonso, Paulo de Carvalho or Jorge Palma, Luis Duarte was also a music teacher. The tribute to the man who “breathed music” with a rich career in which he knew how to be “conductor, bassist and even singer” multiplied on social networks.

Superstars are unhappy with return to training

See also  Xana Abreu is 'madly in love' with her grandson: 'If he doesn't become an artist, it's his choice'
Continue Reading

See also  Summary of "Lua de Mel": Bernardo runs away with Ze and Alice from the country
Continue Reading