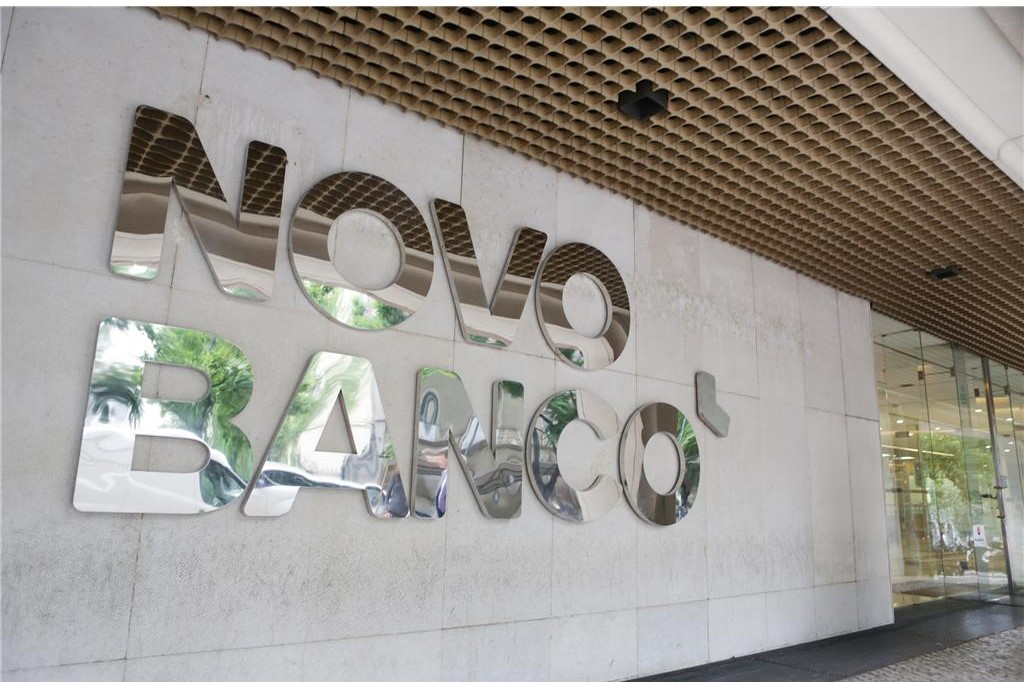 A group of international institutional investors coordinated by Attestor Capital, which suffered from the € 2bn bankruptcy of Banco Espírito Santo (BES), is demanding that the European Commission (EU) resolve the case on pain of refusing to finance the economic recovery after the pandemic.

“Respect for the law in member states and lack of political influence are essential. We want to know what is happening and be compensated for what we have lost, “they argue in a statement, demanding” guarantees of damages and fair treatment before considering partial funding for the EU recovery fund. “

According to a group of eight investor official, Rebuild Portugal, “At the moment, the lawsuits are focused on BdP. [Banco de Portugal]”, But,” if the issue is not resolved, they will undoubtedly be forced to come up with legal initiatives against the European Commission. “

In a video posted online, this group of institutional investors who have invested in the bonds of the former Banco Espírito Santo (BES) claims to have “good and bad news” for Europe.

“The good news is that the EU will allocate 750 billion euros to member countries through the European Recovery Fund to help them recover from the COVID-19 crisis,” they say.

“The bad news,” they continue, “is that the European Union has to borrow it before distributing this money, and this can be a problem because international investors are very unhappy with the EU and Portugal,” they say.

The group warns that if the European Union wants to receive these 750 billion euros from international investors, “it must first demonstrate to them that it will treat them fairly and impartially by immediately solving the problem” BES.

See also  Benefits of setting up a business online

While the Portuguese “in front of the eyes of the world” because of their presidency of the Council of the European Union, Recover Portugal doubts that “the ability [do país] to manage the incoming EU funds ”, he wants“ the power of his legal system ”because“ it does not work in such cases ”, which lasted six years.

This is the decision taken at the end of 2015 by Banco de Portugal, taking into account the capital requirements of Novo Banco (the “good bank” resulting from the BES dispute resolution process), to transfer responsibility under five priority lines. BES, which was transferred to Novo Banco at the time this measure was taken in August 2014, is again a “bad bank” that has become a toxic asset.

In a statement released at the time, the BdP explained that the measure was “necessary to ensure that BES’s losses were covered primarily by the shareholders and creditors of the institution, and not by the banking system or taxpayers.”

The supervisor then added that “the selection of these issues was based on considerations of public interest and aimed at ensuring financial stability and compliance with the objectives of the resolution measure applied to the BES,” by protecting “all depositors, creditors through the services provided and others. categories of ordinary creditors “.

However, institutional investors bearing these obligations accuse the BdP of ethnic discrimination, arguing that the five lines chosen by the regulator “belong to foreign investors, not Portuguese” and “the only lines are governed by Portuguese law and not international law.” …

“In six years, we have no indication of when this case will be heard because the Portuguese justice system is extremely politicized. We would like to return more than 2 billion euros that were taken away from us. Investor interests must be protected and we must ask the Portuguese government to resolve the Novo Banco problem as soon as possible. This is what many investors are looking for, ”says Recover Portugal.

Reaffirming “continued concern about the situation in Portugal” and “possible adequacy and potential [do país] A group of aggrieved investors believe that by managing such large funding as funding from the European Recovery Fund, “the BES case has put Portugal at the center of controversy.”

“As a candidate for grants of more than 4% of his gross domestic product, 45 billion euros in the next few years from the Next Generation EU fund, he raises, however, very serious questions about the seriousness of the country’s judicial system. “, They say.

“It’s good that they want to invest in digitizing the judicial system to speed up cases and improve technology, but they need to resolve cases that have been blocked for political reasons. This does not suit the European Union, ”says Recover Portugal.

Stressing that “it is important that the European Commission and all members put pressure on these outstanding cases,” the group considers it “unacceptable that investors were expropriated without any decision”.

“Restoring Portugal” requires respect for the rule of law in member states, ”he concludes.

Grandstand Expresso: Big Games | Bruno Fernandez: “It’s part of the Portuguese DNA – being small but winning big. This is a bit of our brand image. “