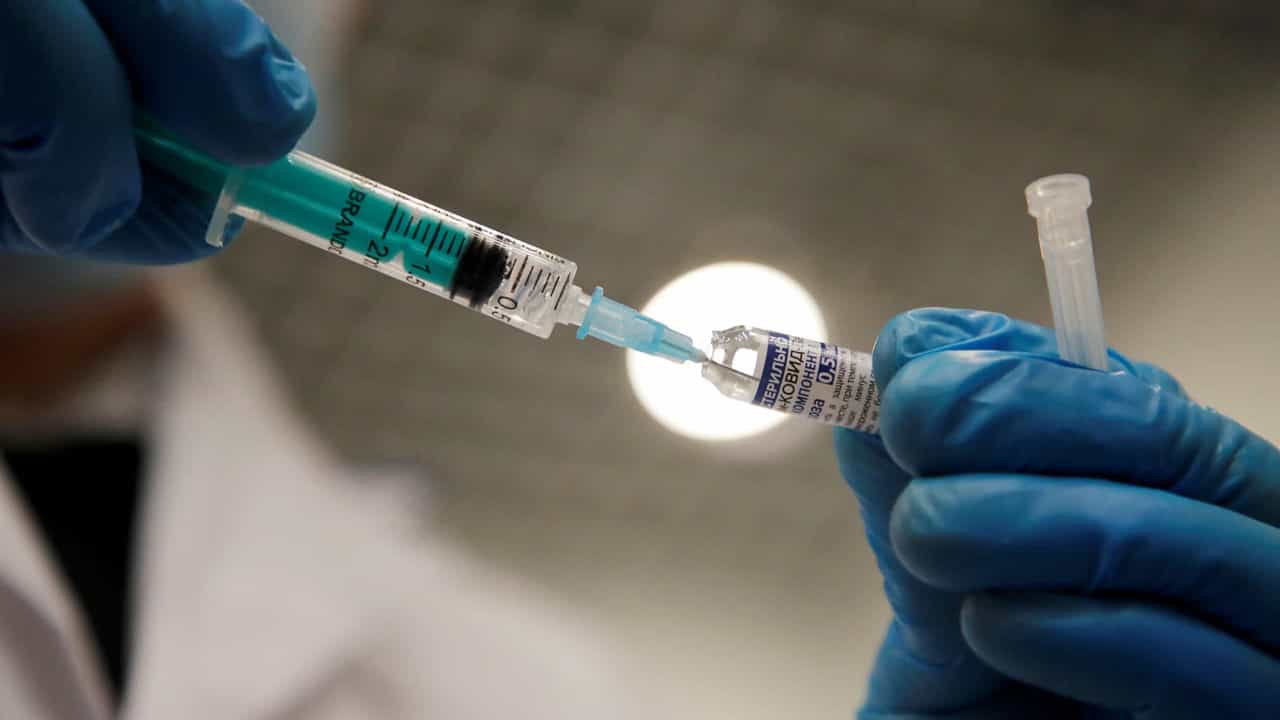 “DGiven our dependence on tourism, especially in the current climatic conditions, and in order to “ensure that we are an attractive destination this summer, it is essential that we set an ambitious target, such as 120% of the EU average vaccination rate. “, Supports the Competitiveness Forum in its May Situation Note released today.

On a scale where the EU average vaccination rate is 100%, Portugal was 99% in May, according to data compiled by the Competitiveness Forum. In Israel, the United Kingdom and Hungary, the averages were 177%, 159% and 147%, respectively.

Noting that data released this Monday by the National Statistical Institute (INE) confirmed that the Portuguese economy experienced “the deepest recession in the euro area” in the first quarter of this year, the Competitiveness Forum believes there are conditions for an economic recovery in the coming quarters , especially this second.

“The second quarter should already be a period of clear recovery” due to the significant relaxation of restrictions and restrictions that were in effect for almost the entire 1st quarter “, and also because the same quarter of the previous year was the quarter with the highest indicators. a drop in the pandemic (a decrease of 13.9%), said Pedro Braz Teixeira, director of the Forum’s research office.

The Competitiveness Forum says, however, that underneath this recovery there is “high uncertainty about tourism” and two conditions: “a delay in the European bazooka and in the distribution of other European funds, as well as the postponement of unknown bankruptcies and unemployment, which could manifest itself after the end of the moratorium. and public support. “

“Even so, if the good news about Q2 is confirmed, we will revise our estimates for 2021 as a whole, which currently range from 1% to 3%,” the statement said.

While noting that the most recent forecasts of the European Commission and the Organization for Economic Co-operation and Development (OECD) are revising upward in the growth prospects of the Portuguese economy in 2021 and 2022, the Forum nevertheless emphasizes that Portugal’s recovery will be “delayed” by compared to other countries.

“Unlike the main economies, we will have a peak of recovery in 2022, not in 2021, that is, we will have a delayed recovery,” the document says that, therefore, in aggregate terms between 2020 and 2022, Portugal, it will be “in the penultimate place, right before Spain, in the group of cohesion countries at a comparable level of development.”

The analysis also leads to the conclusion that “unfortunately, our country continues to stand out for the worst reasons, and this fact did not deserve the necessary political attention, either from the government or from the opposition.”

Read also: IN A MINUTE: Spain with 30 deaths. 1.8 million vaccinated in Portugal

OPA: Sodim already guarantees over 82% of Semapa shares. Gives 90% on the success of the offer – Stock Exchange

See also  The tax burden on fuel is reduced by 0.5 cents for gasoline and 0.3 cents for diesel fuel - ECO