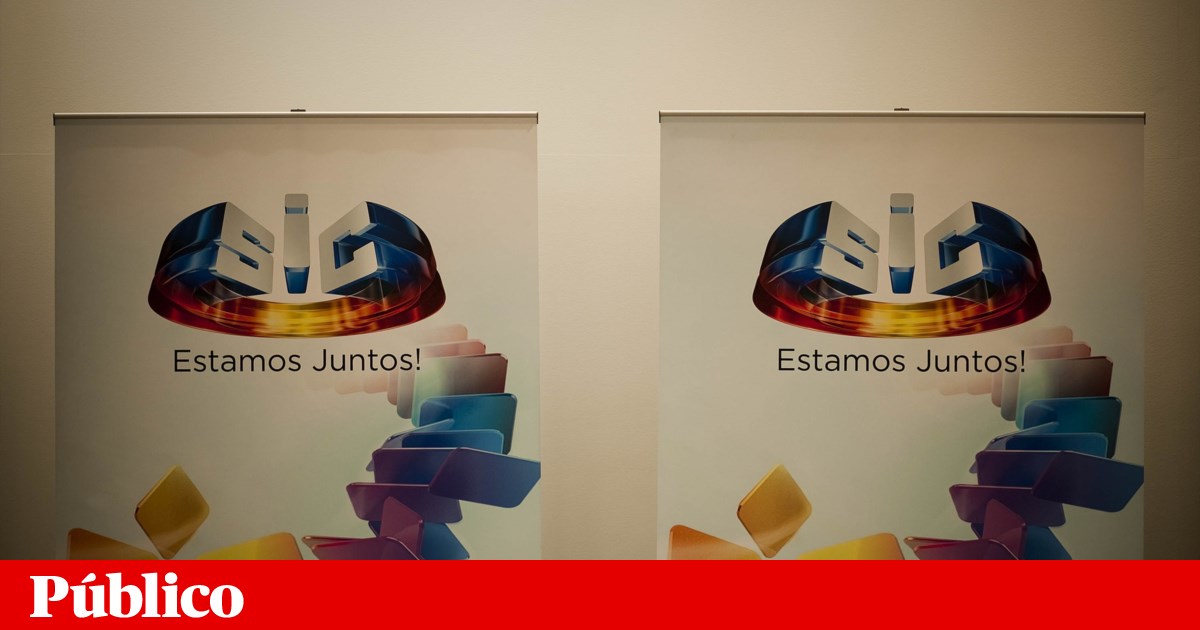 Impresa will start a lawsuit against Sunrisefollowing a news report announcing the group’s alleged ‘technical bankruptcy’ and the existence of ‘400 million bank debt“.

In a statement, the SIC owner said Monday that “Company exercise your right to reply and rectification in accordance with the law and initiate legal proceedings. “

In the May 29 issue Sunrise, on the corresponding support online and in digital edition Inevitable, announced the alleged technical bankruptcy and the presence of debts to the banks of the group led by Francisco Pedro Balsemau.

This information “is false and damages the economic reputation of the Impresa group,” the company emphasizes. “The Impresa Group has strengthened, yes, the reliability confirmed in 2019 by registering financial autonomy of 36.8% in 2020”, and the total net debt to the bank “at the end of 2020 was 152.8 million euros, which is the lowest … cost since 2005 “, – said in the message.

However Sunrise published on his website the heading “news fix“. “In the news” Grupo Impresa in technical bankruptcy “newspaper Sunrise It was erroneously mentioned that the debt to banks is about 400 million euros. Now, according to today’s announcement [segunda-feira] Issued by Impresa, the debt to banks at the end of December was around 152 million euros. The Group’s equity and total liabilities (short-term, medium-term and long-term) amount to approximately EUR 400 million (391 million), which represents benevolence 268 million euros ”.

News updated at 10:44 pm with a fix posted by Nascer do Sol on their website.