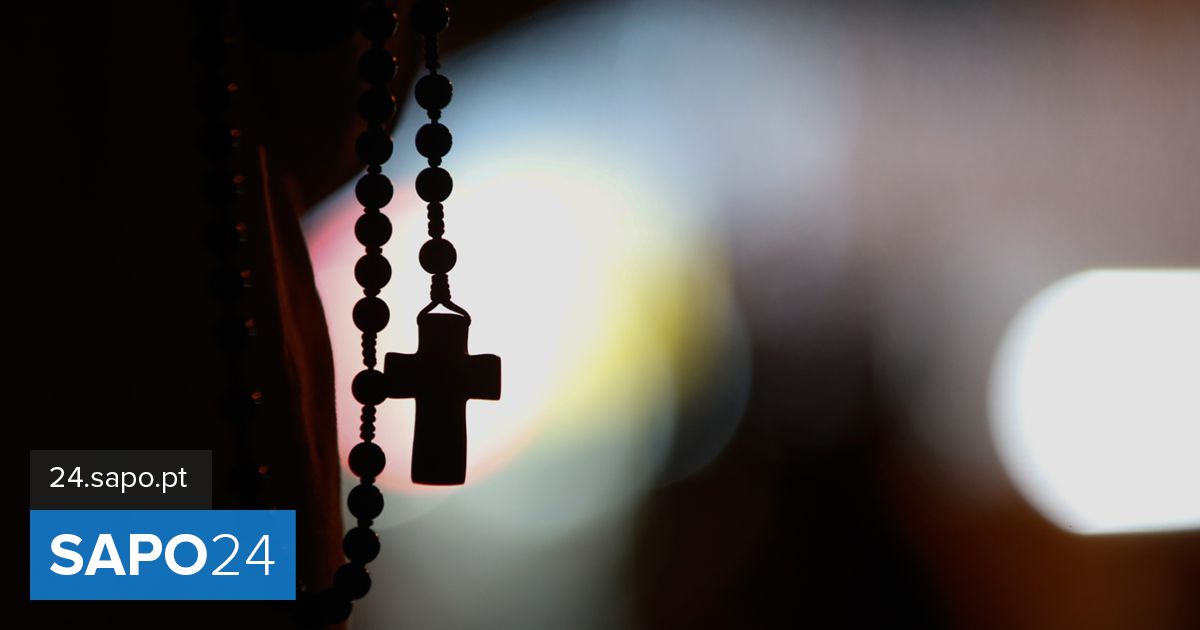 “They witnessed the events and obviously had connections with the church in Mozambique, with people who had access to power,” they condemned “violence on both sides,” said Diamantino Antunes, adding: “That’s why they were uncomfortable voices.” …

Opposed were the Mozambique Liberation Front (Frelimo), the party in power since independence, and the Mozambican National Resistance (Renamo), the opposition.

Father Silvio Moreira, 44, Portuguese, and father João de Deus Gonçalves Camted, 54, native of Mozambique, were killed on 30 October 1985 with firearms and bayonets by an armed group who captured them from their home in Chapotera, in the Angonia Region.

The bodies were thrown in the bushes, 200 meters from the house.

Almost 36 years later, the Catholic Church in Tete is in the preliminary stages of the canonization process, considering the two missionaries “martyrs.”

They “opposed the war and perceived the suffering of the people as their own suffering”, denouncing the tragedy of war based on Christian virtue.

The priests had “faith, courage and mercy,” Diamantino Antunes defended.

“I can believe, but if I don’t have the courage, my faith is in vain,” he said, adding that the priests can “shut up, close their eyes and say there is no condition here to continue,” but they didn’t.

Based on documentary and oral reports collected in Mozambique and Portugal, Bishop Diamantino Antunes highlights the merits of two missionaries who risked their own lives to help bury the dead they found scattered about, while guaranteeing health, education and more.

They also held masses and weddings, sometimes in secret so as not to attract the attention of the military.

“They decided: let’s stay, whatever the cost. And there people stayed while the priests were. But after their death, a mass crush began in Malawi, ”the bishop explained.

Immediately after Mozambique gained independence in 1975, the neighboring Lifidzi mission was occupied by Frelimo, and the Jesuits living there were left without a large church and other missionary premises: male and female boarding schools, a hospital, carpentry workshops, metalwork and other addictions.

As an alternative, the creation of a new mission appeared instead of Chapoter.

But Diamantino Antunes said the consequences of the deaths of the two missionaries were reflected even after the peace accords in 1992, when the population resisted an immediate return to the region, still fearing insecurity.

In this case, as a strategy, the Office of the United Nations High Commissioner for Refugees (UNHCR) should have sponsored the reconstruction of missions, especially in Lifiji, to allow the return of the priests and therefore the population.

“In 1992 I was already here. I worked in Nyasa and did not see UNHCR re-establish missions to return the inhabitants of Nyasa, ”as happened in Angonia.

The two priests had been in Chapoter for just over a year when the attack took place in 1985.

In a press release issued by the Society of Jesus during the killings, it is said that on the night of October 30, an armed group took the Jesuits to an unknown location.

Some Christians from the village noticed their absence and thought they had been abducted by the Mozambican National Resistance (Renamo), the opposition, but on November 4, the bodies were found stabbed to death and hidden in a forest 200 meters from their home.

On the same day, the bodies were delivered and buried at the cemetery in Oolong Village.

According to Bishop Tete, all the information gathered suggests that the main target of the attack will be Father João de Deus, who translated the Bible into the local language.

But when the attackers picked him up to take him away, Father Silvio said: “If my colleague leaves, so do I.”

Even today, there is an annual spontaneous movement of Christians who hold vigils in the place where the missionaries were buried.

The deed of canonization has already been approved by the Society of Jesus and the Episcopal Conference and is awaiting further consultations and opinions, including from the Holy See.

One of the steps is aimed at checking that there are no inconveniences or obstacles due to the political context: “We do not want to settle accounts with anyone, but only – and this is the most important thing – to provide testimony”.

Bishop Tete said that he had evidence that none of the authors of the material was alive, and even if he was alive, “it was very important to testify not for the trial,” but to find out the reason for the canonization.

The opening of the diocesan phase of the canonization case is scheduled for 14 August at the seminary in Zobue, where Father Silvio was a professor and where Father João de Deus helped during the war. The date coincides with the pilgrimage organized by the diocese.

On this day, a public oath will be taken by the diocesan commission, which will lead the process.

See also  The most common Portuguese mistakes on SOCIAL NETWORKS: Do you write like that?
Continue Reading