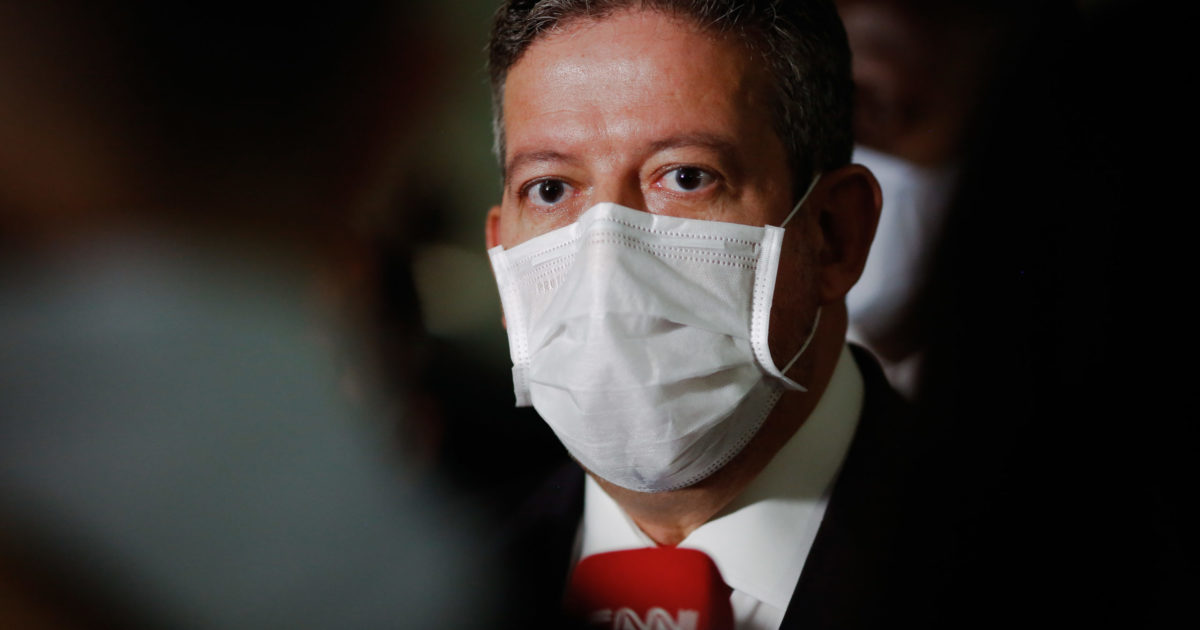 President of the Chamber, Arthur Lyra (PP-AL), scheduled meetings with party leaders to discuss the process of administrative reform and changes in the political system.

The talk about the administration will take place on Tuesday (June 8, 2021). The text was approved by the CCJ (Constitution and Justice Committee) and now requires a special committee to review before going to plenary.

Lyra set up a collegium last week and warned MPs that the meeting would take place. The administrative reform should not affect the already hired employees, but even in this case, the issue causes conflicts in the Accounts Chamber.

There should also be a meeting on political reform on the 3rd. On June 9, the Chamber is to receive the President of the TSE (Supreme Electoral Court), Luis Roberto Barroso, to discuss possible changes in the electoral system.

Elections are discussed in the House of Representatives in 3 directions. There is a special commission discussing the resumption of at least partial print voting – it decided to invite Barroso, and Lira expanded the event to a plenary session – and another discusses, among other things, the format of elections of deputies and councilors.

See also  Cassab says Bolsonaro missed "a lot" and could be eliminated from the second round - Politics
Related Topics:
Up Next

Issue No. 467: Military Anarchy in the Pocket Edition | Thing

See also  US election 2020: Donald Trump is the 'wrong president' for the US, Michelle Obama warns | US Information