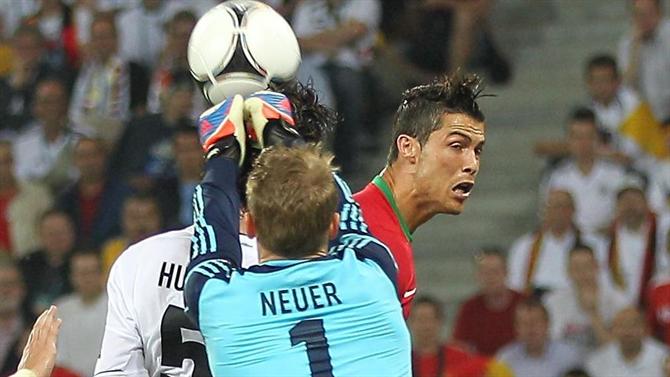 For each fact, there can be more than one truth of analysis. It always depends on the angle from which we look at it. Ronaldo has never scored against Germany. This is true, and the German journalists we encounter keep repeating. Whenever Portugal and Germany met each other, Neuer always opposed the imposing Ronaldo.

But, like almost everything in life, there is another angle of analysis. And this is now associated with Manuel Neuer, the starting goalkeeper of the German national team: 35 years old, 1.93 m tall, world champion in 2014 and 101 games for AA. Well, Ronaldo scored at least nine (!) Goals for him.

Yes, it’s true: nine. Or nineif Neuer has access to this text. The saga began on 25 April 2012 in the second leg of the Champions League quarterfinals Real Madrid-Bayern Munich at the Santiago Bernabeu (2-1). CR7 scored after 6 minutes from the penalty spot. Eight minutes later, the second goal after Ozil’s cross.

A little over two years later, on 29 April 2014, two more goals were scored by Bayern Munich in the return semifinal match at the Allianz Arena (4-0). De Neuer. Madrid scored twice before the 20th minute, and then, in the 34th and 90th minutes, Ronaldo returned to the stage. 3-0? Like this: super-fast counterattack, good Benzema work, Bale’s acceleration and assistance, an easy finish for CR7. 4-0? Like this: a free kick with the ball passing under the barrier.

“In Germany, Portugal continues to shrink to Cristiano Ronaldo” 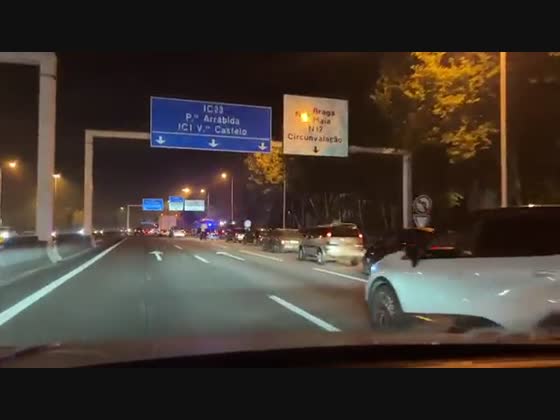