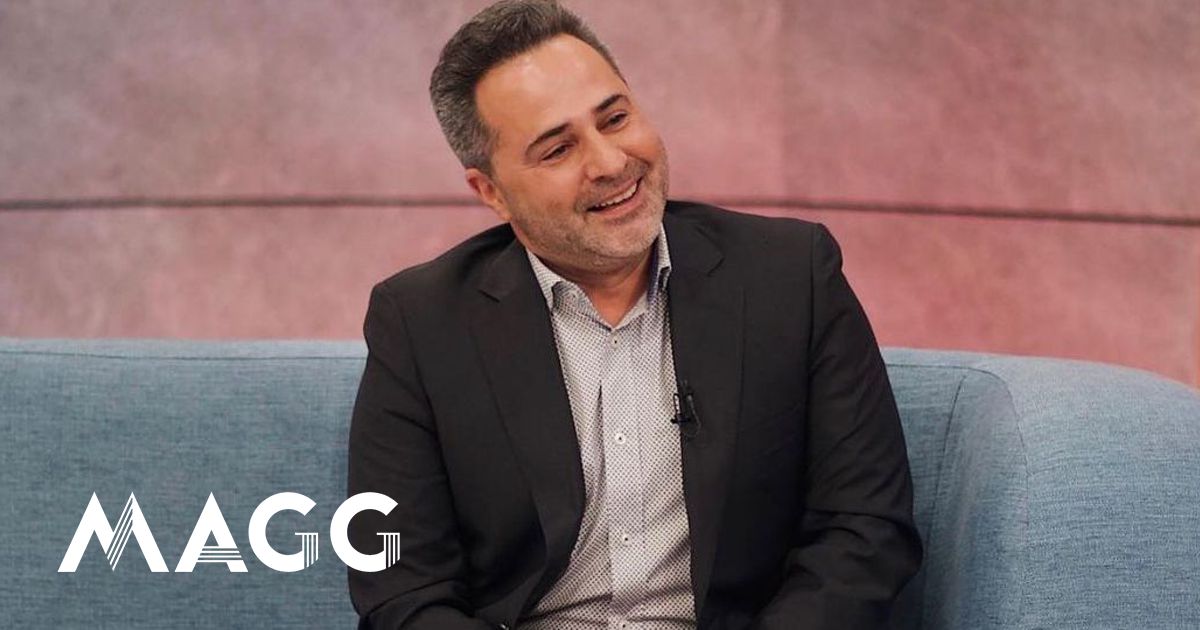 In an interview with Maria Serqueira, Gomes began with TVI soap opera Festa é Festa by mentioning the good relationship he had with his family and how hard it was the day he found out about his sister’s illness. “This is a nightmare,” he said.

Two years ago, his sister called him, and the actor immediately realized that something was happening. “My sister goes to the Cascais hospital to undergo several examinations and never leaves the hospital. Get into the ambulance and walk straight to [hospital] San Francisco Xavier and he will be operated on the next day, ”he recalls, explaining that a tumor the size of a“ ping-pong ball ”was found in his head.

“At the time it was not known whether it was benign or malignant, it was generally known the type of risk of the operation that would exist and the collateral damage that could exist, persist, or, if well, disappear,” to be continued.

The day after the operation, when he called to inquire about his sister’s health, he was told that she would have surgery again due to complications. “Then everything falls on you,” he says. “She happened to have a lot of bleeding at night and she got up the courage to call the nurses and say, ‘I think something is happening to me because I feel like this leg is numb and I can’t move it anymore. and I feel like my hand is getting stuck. “

At this point, the actor admits that he doubted a lot, but the fact that he was a believer made him believe that everything had to go through. “This and all those moments that I had with her, and knowing her as I know her, knowing that she will not refuse anything,” says Maria Cerkeira Gomes.

Vitor Emanuel had to work on the works

Vitor Emanuel did not fail to mention the years during which he was absent from the missions. He recalled that he started his career at a very young age and in order to make a lot of money, but jobs did not always appear, and in recent years he was forced to go to work at the factory.

When asked by Maria Serqueira Gomes if he thinks that at some point in his life he spent a lot of money, the actor replies: “It was not a waste, for me waste is associated with corruption. I tried to live and provide for life. those who were next to me are more comfortable. I never bothered to get it out of mine. ” At that time, Vitor admits that he did not consider money to be ephemeral.

Away from television for seven years, the actor had to look for another job, and it was at a construction site that he began to perform functions. However, he admits that he has never lost the affection of the public (being or not more remote). “What started to confuse me was when they said, ‘Why don’t you come back? “. This is a blow to the chest. Especially when I went to work in civil engineering, things got more serious. It is not with contempt or attempts to suppress me, but I was in the midst of longing, sadness and despair, ”he admits, meaning that after this stage he stopped looking for answers to some life situations.

Both in terms of work and performance, the actor shows that he has few good friends. “Unfortunately, the lack of humanism and the desire to do good to others is something that is rooted in all areas,” he says.

Currently, Vitor Emanuel is part of the cast of the TVI soap opera “Festa em Festa”, to which he was invited by Cristina Ferreira. In the plot, he plays the character of Peixoto, a contractor.

Pain and sadness at the funeral of Maria João Abreu

See also  Don't look up. What separates believers and unbelievers between reality and fiction?