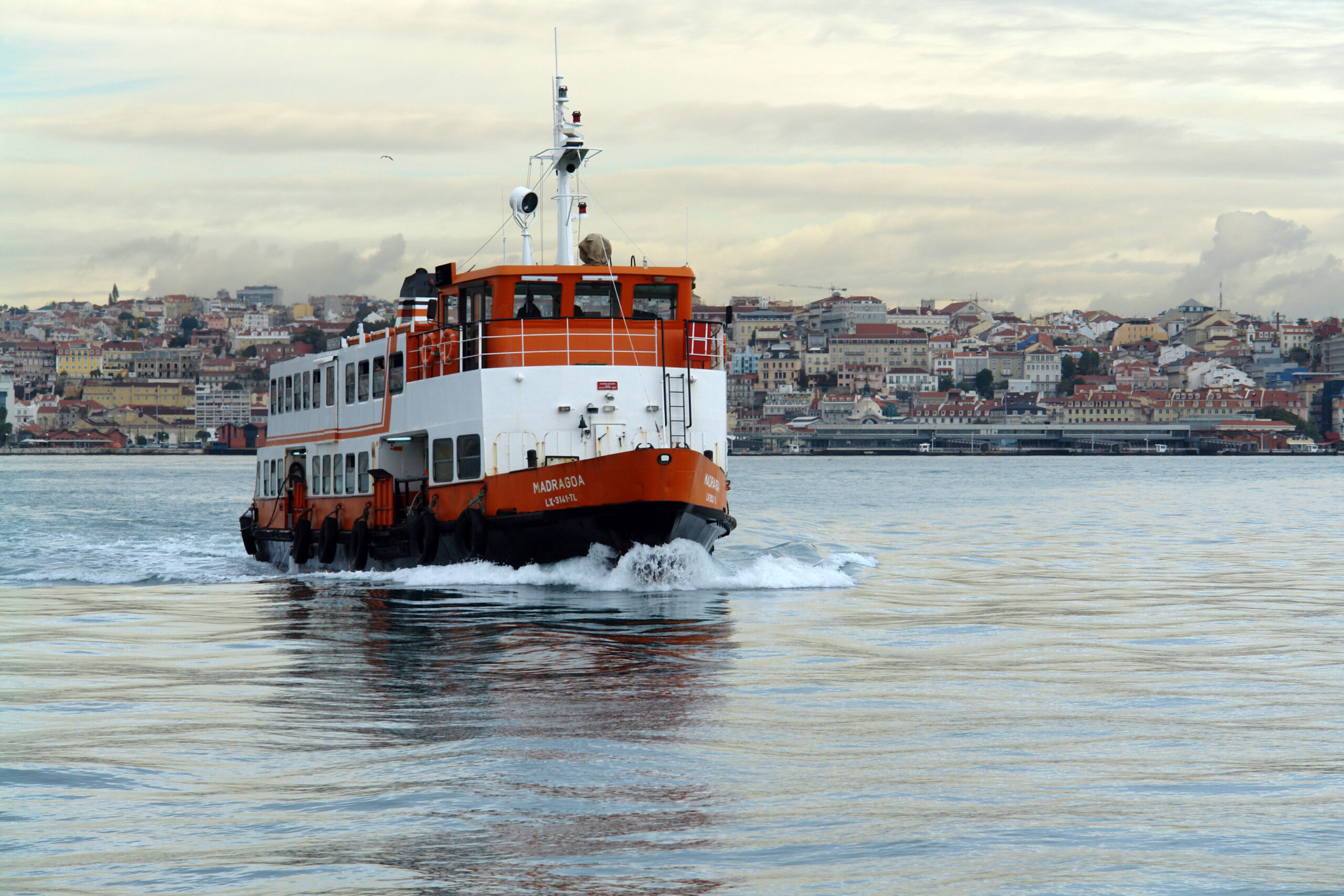 Workers from various structures in the transport sector have planned several strikes over the next few days, starting tomorrow. May 20, with stopping employees Transtejo and Sofluza…

This follows Scotturb, a passenger road transport company operating in the municipalities of Oeiras, Sintra and Cascais, has planned a strike for the day. May 24…

Employees are demanding higher wages as well as payment of overdue loans without discrimination between union members and non-union members.

In turn the next day May 25, O Lisbon Metro he called for the strike, which is expected to last from 5:00 to 9:30 for most workers and from 9:30 to 12:30 for the technical and administrative sectors.

The main reason for this action is related to the failure of the wage negotiations, which was the “last straw” for the call for this stop.

Strike week ends on Thursday May, 27, d. with employees CP – Portugal Trains and Portugal Infrastructure (IP), which marked a 24-hour strike and concentration in defense of higher wages and better working conditions.

Workers in the railway sector and rail and road infrastructure are demanding higher wages for all, reduced working hours to 35 hours, respect for rights, respect for collective bargaining, lowering the retirement age and improved public services.

Greenvolt in talks to buy a biomass plant in England – Energy