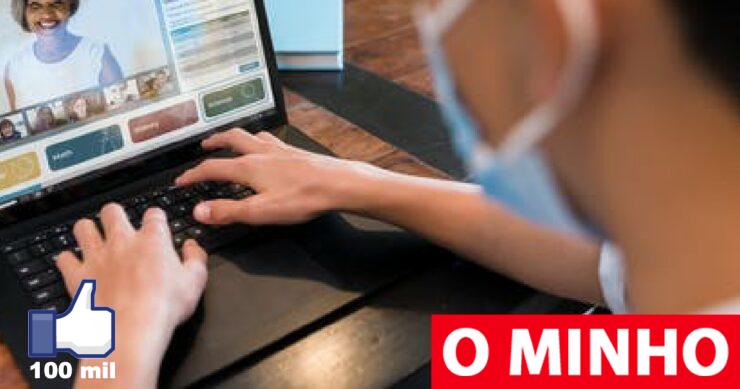 The three districts that achieved the best results in Portuguese are in the north: Viana do Castelo comes first, followed by Braga and Viseu, and the worst results were recorded in foreign schools, the Autonomous Region of Madeira and Braganza.

Following the general trend, girls also had the best average score in this discipline – 12.3 points compared to 11.6 points for boys.

Usually, the Portuguese language exam is the most popular, as it is taken by the finalists of all scientific and humanistic courses, but in 2020 this test was taken by almost 20 thousand students less than in the previous year, since it was not mandatory. secondary.

Due to the covid-19 pandemic, the government changed the rules for conducting external assessment tests, retaining only national secondary education exams, which will not be counted in internal classification and will only be used as entrance tests for higher education.

On the other hand, in these tests, students also used different classification rules to mitigate the disparities exacerbated by distance learning, and only counted the answers to the required questions and those on which the student scored the best.

According to Lusa’s analysis using data from the Ministry of Education, scores on the national exam in Portuguese rose again last year, but the global average was one of the lowest.

Despite continued growth, the GPA on the national exam in Portuguese did not improve as much as in other subjects such as biology and geology or physics and chemistry, where growth was above three values.

Last year, the average grade in this discipline, in which 36,620 students were passed, was 11.9 points, which is slightly higher than the 11.8 points recorded in 2019, and, despite the improvement, Portuguese was the second subject with a lower positive mean. according to the Ministry of Education and Science.

However, the slight increase in the global average was accompanied by an increase in the proportion of schools that managed to achieve a positive average: 95.1%, up from the previous 92.3%.

Colégio Arautos do Evangelho from Braga tops the “ranking” developed by Lusa, a place earned by two students who passed the exam at this institution, who scored an average of 17.8 points.

In second place is the Grande Colégio Universal in Porto with 17.0 points, followed by another private school, Colégio Nossa Senhora do Rosário, also in Porto, where the 28 students who passed the Portuguese language exam received an average of 16.6 points. …

The first public school, Escola Artística do Conservatório de Música do Porto, is in 14th place in the overall ranking with 15.6 points.

Jose Paulo Lopez is the sixth swimmer and 62nd Portuguese qualifier in Tokyo.