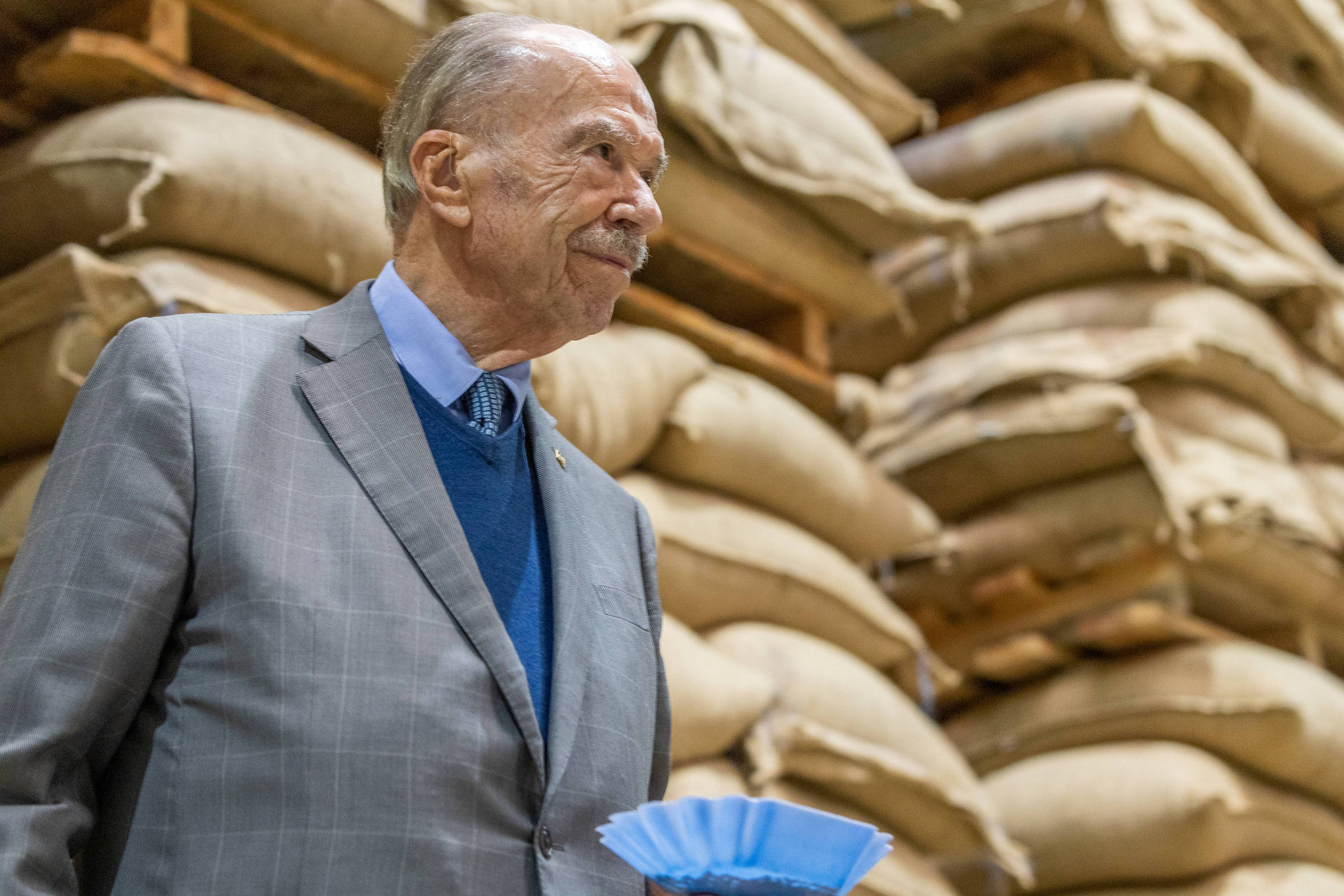 Founder of Delta, the largest coffee brand in Portugal, with a business spanning over 20 companies, from wine to transport, Rui Nabeiro has become synonymous with socially responsible investment in his country.

At the age of 90 and still working, Nabeiro usually has a size of his fortune overshadowed by the scale of his social actions and employee benefits. According to Exame magazine, his assets amount to 462.2 million euros (about 2.9 billion reais), which puts him in 15th place in the country.

An entrepreneur’s initiatives in his hometown of Campo Mayor have turned a small village in Alentejo, one of Portugal’s poorest regions, into an oasis of sorts with better wages and aging rates than national average…

Delta, founded in 1961, has over 1,000 employees in a city of approximately 8,000. Nabeiro has also built an ecosystem to support residents, which includes access to health care and education.

“In this country, everyone has a job, everyone lives quite well, not to mention some very well,” he says, not hiding his satisfaction.

He was born into a humble family and, according to him, he felt what it means to “live badly,” and for this reason he wants to create the best possible conditions for employees. This includes more traditional benefits such as health insurance, to easier access to buying cars and homes.

When the company was smaller, the businessman even took employees on excursions with him and his family on vacation. “Many of them never left Campo Mayor, so I took them to see it for a bit. I started in Spain, then on the islands of Portugal. (…) We put 300 people on the plane, and it is clear that we remembered this, ”he recalls.

Delta’s support actions are well known in Portugal, and in the midst of the Covid-19 pandemic, they seem to have been even more appreciated. In 2021, the company took the leading position in the main attractiveness rating for work in the country.

“I’ve always invested in people. My social sphere is huge, but I don’t want to show it, I do it silently. “

It is no coincidence that they often turn to him with requests for help, ranging from the expected, vacancies and ending with dentures. In many cases, the driveway is in the middle of the street, on a short path between your home and office.

“I don’t like to say no, it’s very sad. A person who comes to us always has ambitions, he comes with confidence. “No” is hard to hear. “

To help the family, he started working with coffee at the age of 14 with an uncle who had already worked in the segment but turned to the Spanish market. He says his decision to open a business targeting the Portuguese public was met with skepticism.

“At the time, no one would have said that something like this could be done in Portugal. They said that the existing roasting was already enough. I studied what other companies were doing, I saw that I could do better, and I did it. “

One of the changes was the mode of transport. “I started drinking coffee in the van, in the truck, always at the client’s door. I invested in proximity and managed to win over the Portuguese public. “

Nabeiro only studied until the 4th grade, but he insists on extolling the importance of education. “The great weapon of man is school.” Educational projects carried out by the Coração Delta Foundation, an association dedicated to his group’s social projects, he enthusiastically lists.

In Campo Mayor, the Alice Nabeiro Educational Center, named after the entrepreneur’s wife, with whom he has been married for 67 years, offers additional activities for nearly 200 children. In addition to school reinforcement, there are sports activities and classes in music, robotics and programming.

In an interview with sheet At his office, where he keeps dozens of plaques, awards and honors for his community service, Nabeiro said he had no plans to stop.

“How can I stop working if I work with pleasure? Do I feel happy and proud of myself? I really like what I do. I feel like I can still distribute and do for others. “

“Start to Oliveira”. Portuguese surpassed three in a row

See also  How does the A. clothing industry bring up the coronavirus mask
Continue Reading

See also  How does the A. clothing industry bring up the coronavirus mask
Continue Reading