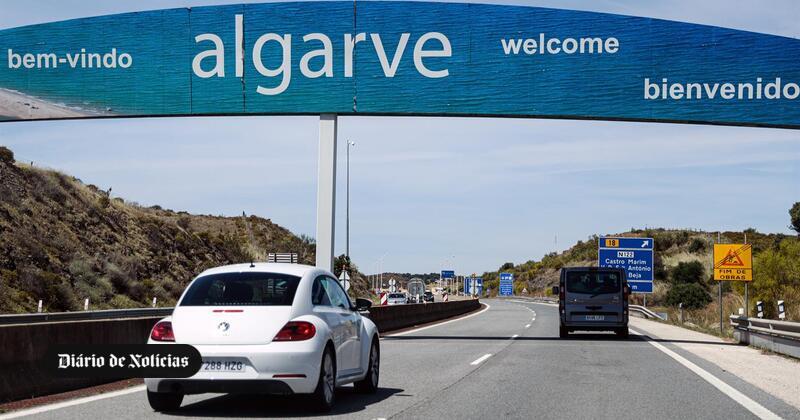 Portugal, the presidency of the Council, and the European Parliament reached a political agreement on a health certificate this Thursday to facilitate free movement in the EU in the context of the covid-19 pandemic, in time to save the summer season.

An interim inter-ministerial agreement on the implementation of the “covid-19 EU digital certificate” was reached on Thursday afternoon in Brussels, as part of the fourth round of the trilogy – the appointment of meetings involving representatives of the three participating EU institutions. in legislative processes – and now it needs to be confirmed by 27 member states, the Commission and the assembly as a whole, European sources told Lusa.

The health certificate to facilitate free movement in the EU in the context of the pandemic is due to take effect on 1 July, in line with a political compromise reached this Thursday between the Portuguese presidency of the Council and the European Parliament.

Subscribe to the newsletter Daily news and get first-hand information.

After negotiators during the Portuguese Presidency and the European Assembly reached an agreement in the afternoon on a “EU digital certificate for covid-19”, the compromise text that legally forms a digital document certifying vaccination, testing or recovery should still remain in strength. has been formally adopted by the institutes, and Member States will have to develop the technical infrastructure and ensure interoperability of certification recognition systems.

At the level of the Council (Member States), which gave Portugal the mandate to negotiate with the European Parliament (EP), the compromise will be analyzed as early as Friday morning in the Committee of Permanent Representatives, i.e. a meeting of 27 ambassadors in Brussels, currently chaired by Ambassador Nuno Brito, who led the Council’s negotiations.

For his part, the chief negotiator of the European Parliament, Spaniard Juan Fernando López Aguilar, announced today that the text will be submitted to a vote in the parliamentary committee for civil liberties, which he presides over, as early as next Wednesday, May 26, and should be adopted by the plenary meeting as a whole. at the meeting to be held from 7 to 10 June.

Following these procedures, Portugal, the Presidency of the Council, the Assembly and the European Commission will sign the law with a view to its entry into force on 1 July.

An interim inter-ministerial agreement on the implementation of a health certificate for covid-19 was reached in the late afternoon, in the fourth round of a trialogue, a designation given to the meetings that bring together representatives from the three EU institutions involved in legislative processes.

This was the last attempt at interagency mutual understanding just a few days before the extraordinary meeting of the European Council (May 24 and 25), on the agenda of which is one of the main issues – the implementation of the certificate, which, according to today’s compromise, is “closed”, will be called “Digital Certificate EU Covid-19 ”, just to lift travel restrictions during the summer tourist season.

This “free pass”, which will be available in digital and paper format, is considered a key element in helping Europe’s economic recovery in the context of the pandemic crisis, in particular so that “tourism can become a source of economic recovery this summer,” as the Prime Minister recently noted. – Minister and current President of the EU Council Antonio Costa.

The tourism and travel sectors account for about 10% of the European gross domestic product (GDP).

“The book is a reflection of those who are disappointed with reforms and the political system,” says Gustavo Franco – 05/21/2021 – Market